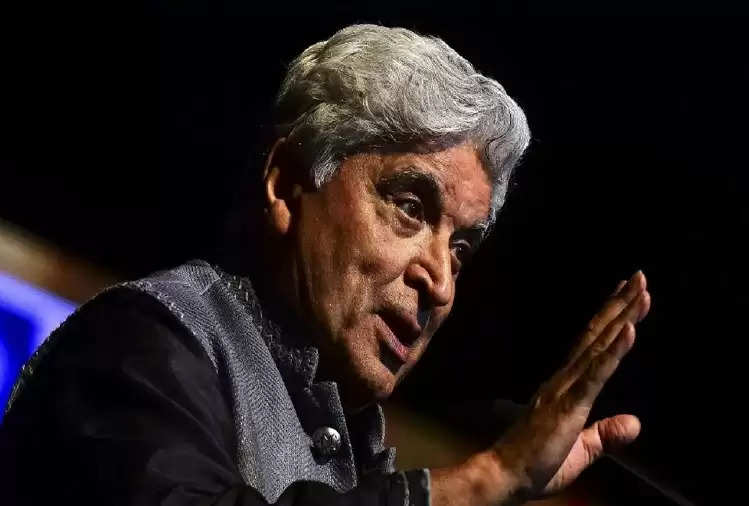 Actually, a Mumbai-based lawyer Santosh Dubey has filed a First Information Report (FIR) against Javed Akhtar at the Mulund police station. Javed Akhtar had given a statement against the RSS in one of his interviews last month. He pointed out the similarities of the RSS between the Taliban and Hindu extremists. After his statement, now the lawyer has filed an FIR against him. The lawyer told PTI, 'I had earlier sent a legal notice to Javed Akhtar and asked him to apologize for his remarks, but he failed to do so. Now, an FIR has been registered against him on my complaint.

The lawyer had demanded Rs 100 crore as damages
Earlier, lawyer Santosh Dubey had claimed that, if Javed Akhtar failed to make an 'unconditional written apology and reply within seven days of receiving the notice, he would seek Rs 100 crore as damages from him and criminal charges against him. Will file a case. The lawyer claimed that, by making such statements, Javed Akhtar has committed an offense under sections 499 (defamation) and 500 (punishment for defamation) of the Indian Penal Code. 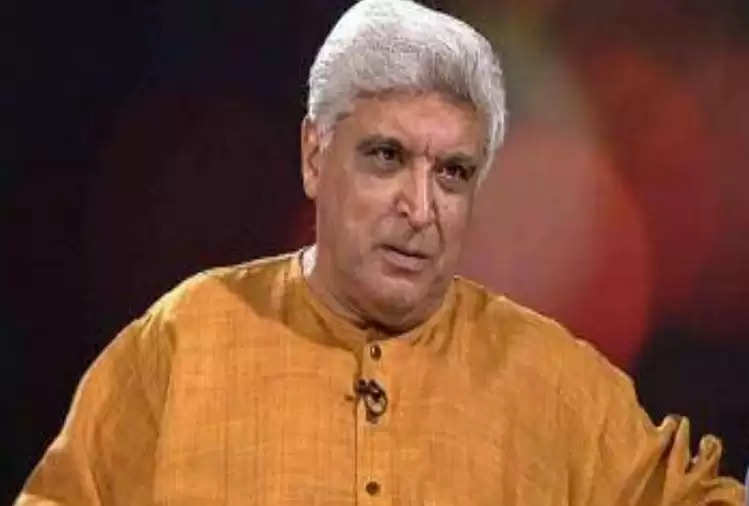 Javed Akhtar said this in his statement
For information, let us tell you that Javed Akhtar had given an interview some time ago, in which he openly expressed his views against the RSS. He had said in his interview that the mentality of those who support the RSS is similar to that of the Taliban. Those supporting RSS should do a self-examination. He further said, 'What is the difference between those you are supporting and the Taliban? Their ground is getting stronger and they are moving towards their target. Both have the same mindset. His statement was strongly opposed.