KRK Revealed: At the behest of Kangana, targeted at Karan Johar, all SMS are present as proof 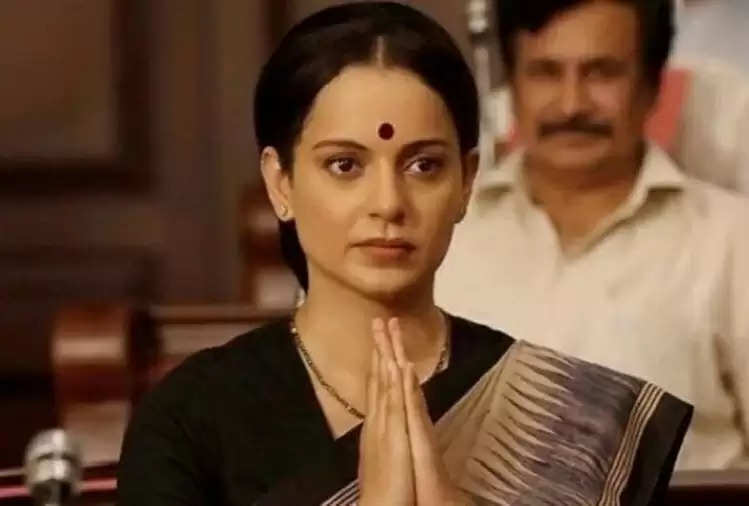 Kamal Rashid Khan tweeted and wrote that he has not been asked by any filmmaker except Kangana Ranaut to speak ill of any other filmmaker to date. He further wrote that Kangana Ranaut asked him to say many bad things against Karan Johar. KRK says that he also has proof of this.

SMS present as proof
Kamal Rashid Khan says that he has all the evidence against Kangana Ranaut. He said Kangana Ranaut had asked me to say the opposite against Karan Johar. I have all his SMS as proof. However, he also said that he would never make these SMS public. He said, "I have never disclosed anyone's chat till today and I will not do so in the future also. 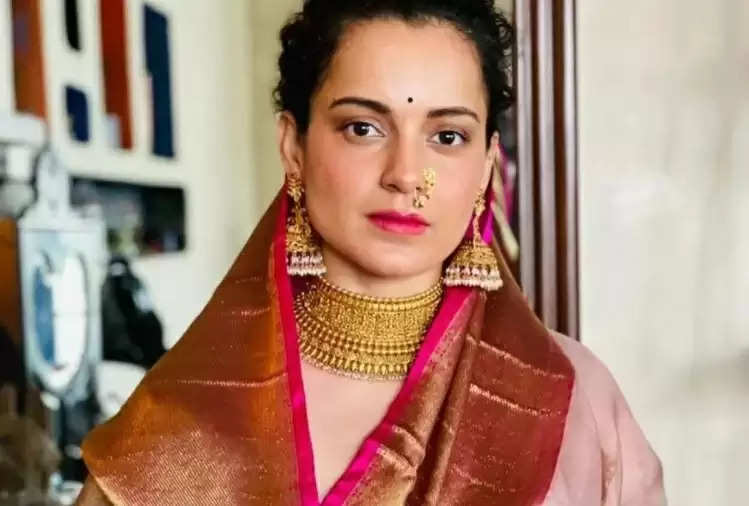 He says that after the poor review of the Thalaivi film, Kangana Ranaut is giving knowledge to the public. KRK said, Kahna is saying that we all become patriots and watch Indian films instead of English films to become self-reliant. Didi, we are not ready to watch your crap movie to make you a crorepati. People are not stupid.