The period of the 90s is called the Golden Time. During that time things were limited but special, which are remembered even today. Especially, the names of TV shows and films of that time still live on people's tongues. At the same time, TV shows like Shaktimaan, Chandrakanta, and Malgudi Days not only became popular but are also part of the golden memories of the children of the 90s. At the same time, many artists working in them also become the favorite of the people. But, over time, he got completely separated from the TV and film world. Come, let us know in this article what some popular actors of the 90s are doing today away from the TV and film world. 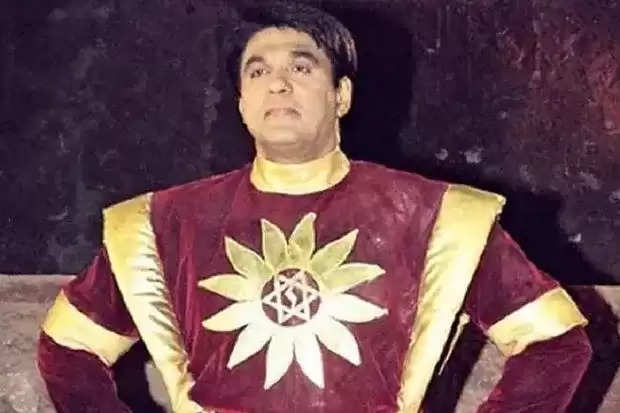 'Shaktimaan', coming on Doordarshan, is one of the few shows in the history of Indian television, which entertained the children of the 90s era. At the same time, Mukesh Khanna was the artist who played the role of Shaktimaan. Thanks to this show, Mukesh Khanna gained a lot of popularity. Mukesh Khanna also played the character of 'Bhishma Pitamah' in 'Mahabharata'. However, today he is completely away from the TV and film world and currently runs his own acting school (Shaktimaan Institute of Acting) in Mumbai. 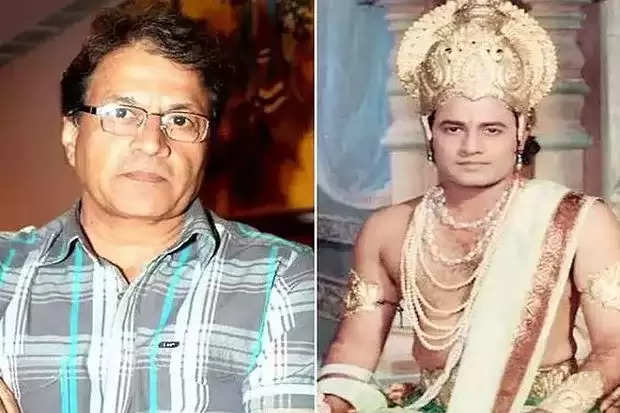 In the history of Indian television, 'Ramayana' like 'Ramayana' of the 90s has not been made yet. At the same time, no one has been able to play the character of Lord Ram like Arun Govil. Apart from Ramayana, Arun Govil worked in films like Tribute, Itni Si Baat, Jio To Aise Jio and Sawan Ko Aane Do. Apart from this, his Vikram-Betal also became very popular. However, at present Arun Govil is completely away from the acting world. He was seen as a guest on The Last Kapil Sharma Show. 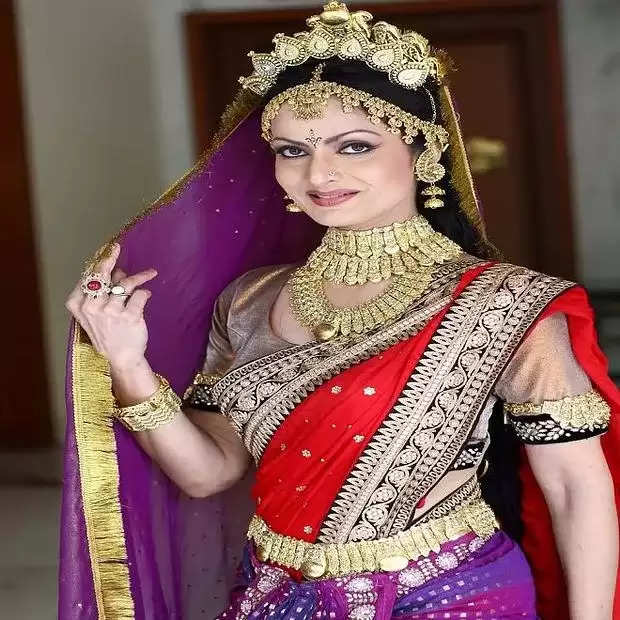 The Chandrakanta TV show which came in the 90s also became very popular. The show was based on the novel by Devaki Nandan Khatri. In this, the role of Chandrakanta was played by Shikha Swaroop. Let us tell you that Shikha Swaroop has also won the title of Miss India in 1988. At the same time, in 2012-13 'Ramayana', Shikha played the role of Kaikeyi. However, today Shikha is far away from the film and TV world. But, his fans keep sharing his pictures on social media. 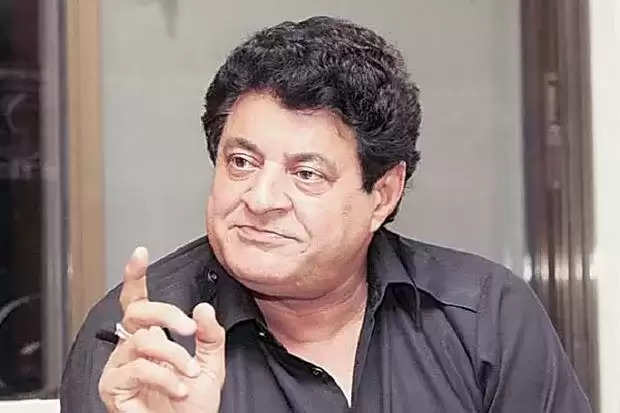 Gajendra Chauhan played the role of Yudhishthira in Mahabharata. At the same time, he also gained a lot of popularity from this role. Apart from this, Gajendra Chauhan has also done many B-grade films. At the same time, in 2015, he was also appointed as the chairman of the Film and Television Institute of India, but later he resigned from this post, as there was a lot of controversy about his appointment. At present, Gajendra Chauhan is away from films and TV serials and occasionally expresses his views through Twitter.

If you belong to the 90s, then you will remember the show 'Surbhi' coming on Doordarshan. Renuka Shahane used to come on the same show. At the same time, Renuka has also done many Marathi and Bollywood movies (Hum Aapke Hain Koun). Currently, she is very active on social media and according to her Facebook account, she currently does freelance work.