Let some time pass, then we will also tell about the 'Bigg Boss 15' winner, but before that let us know how much prize money the Bigg Boss winners have won and taken home.

'Bigg Boss 15' has started with a bang. The show is going as expected. It has not even been 2 days since the show started and there has been a riot in the house. All the contestants are looking for some issue to stay in the show. This time there are popular stars like Karan Kundra, Jai Bhanushali, and Tejashwi Prakash in Bigg Boss House. In such a situation, it is a little difficult to predict who will be the winner.

Let some time pass, then we will also tell about the Bigg Boss 15 winner, but before that, let us know how much prize money the Bigg Boss winners have won and taken home.

Along with winning the title of Lady Boss in Bigg Boss, Rubina Dilaik won prize money of Rs 36 lakh. 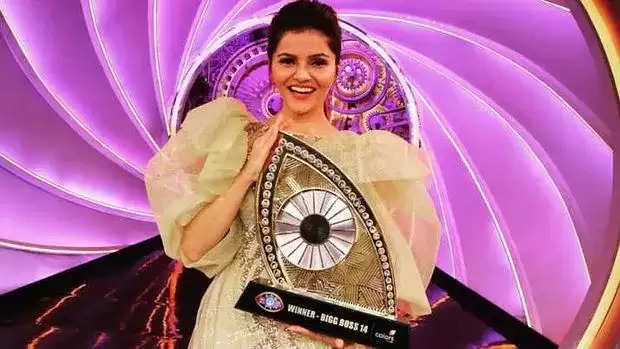 Siddharth Shukla has given Rs 40 lakh as the winner. 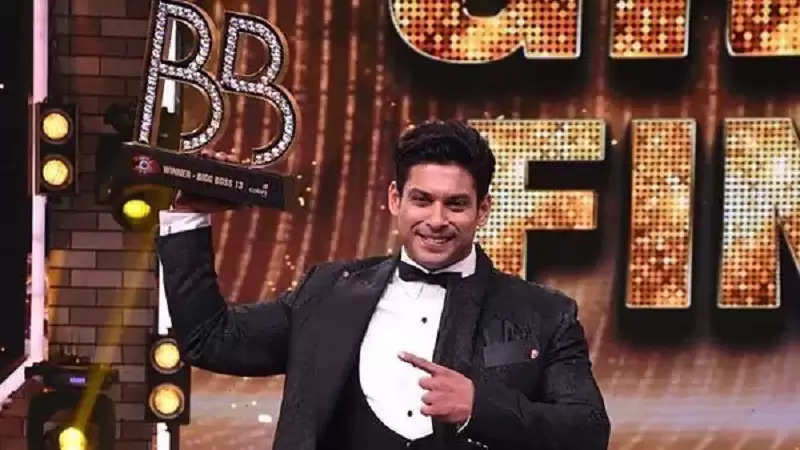 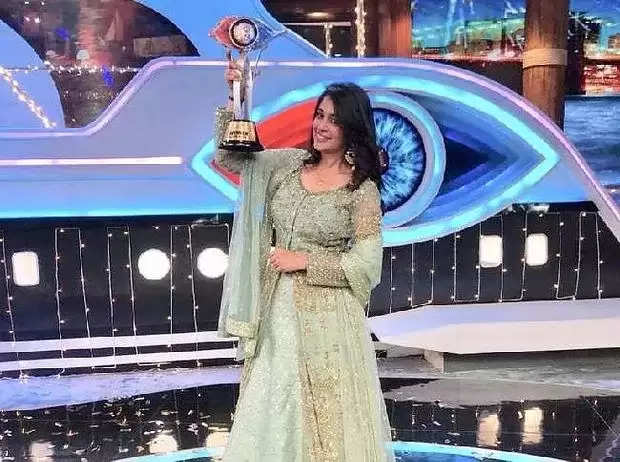 'Bigg Boss'  gave Shilpa Shinde a chance to take her career to a new level. In the show, Shilpa won the love of the people and also won 50 lakh rupees as the winner. 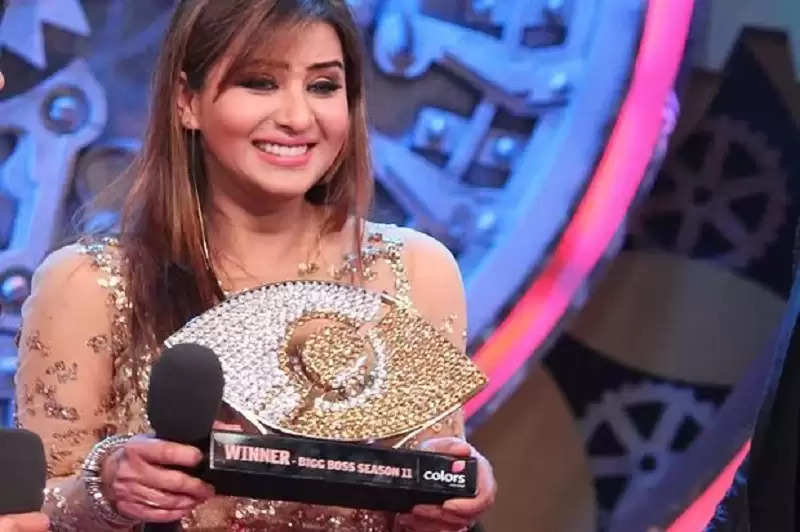 Manveer Gujjar's entry into the 'Bigg Boss' house was done as a common man. After this, he came out winning the trophy as well as Rs 50 lakh. 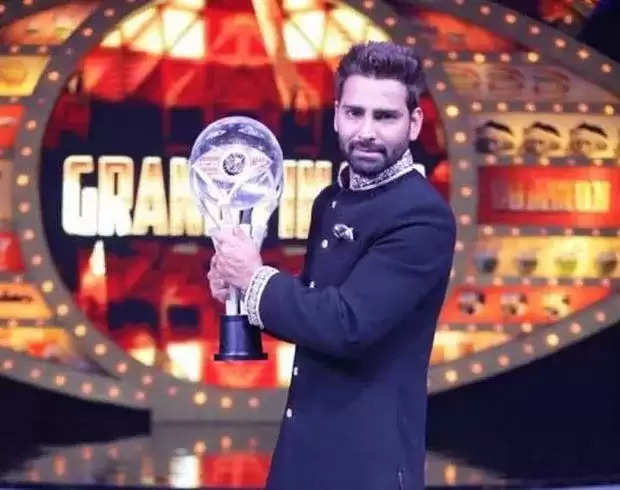 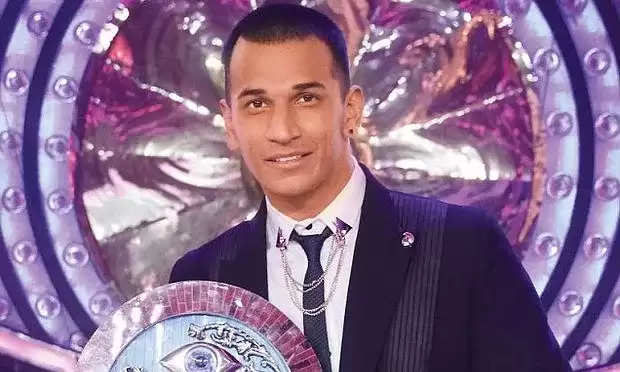 The winner of the 8th season of 'Bigg Boss' was Gautam Gulati and his prize money was also Rs 50 lakh. 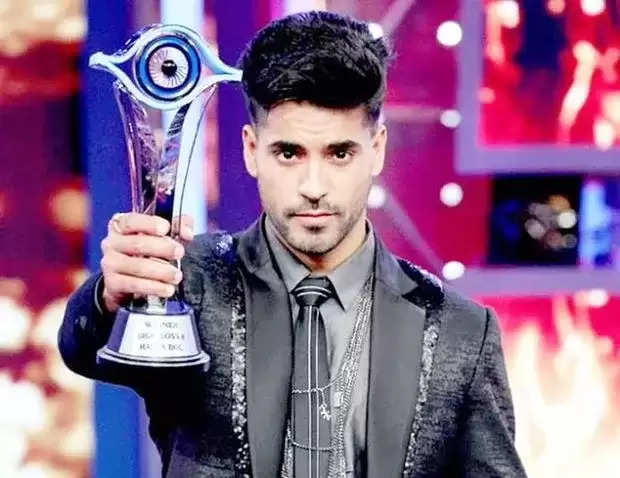 Gauahar Khan is one of the popular contestants of 'Bigg Boss', who won 50 lakh rupees along with winning 'Season 7'. 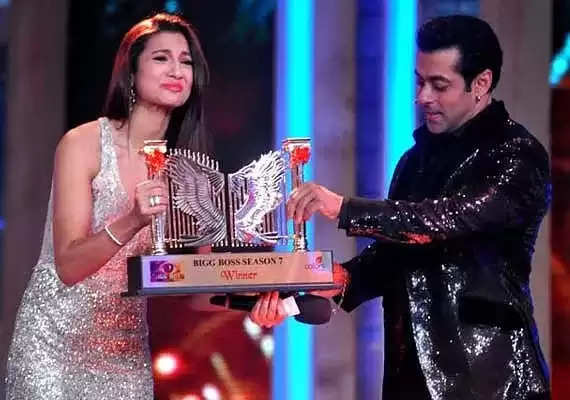 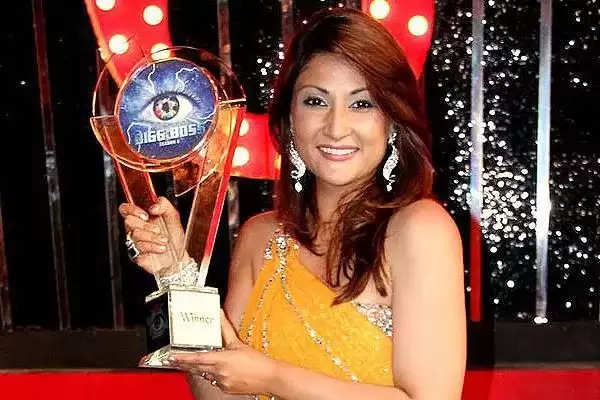 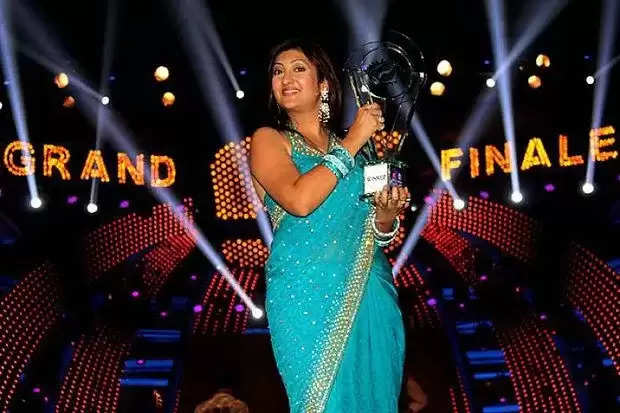 Juhi Parmar, who gained popularity from house to house with the serial 'Kumkum', won one crore rupees by becoming the winner of  Bigg Boss. 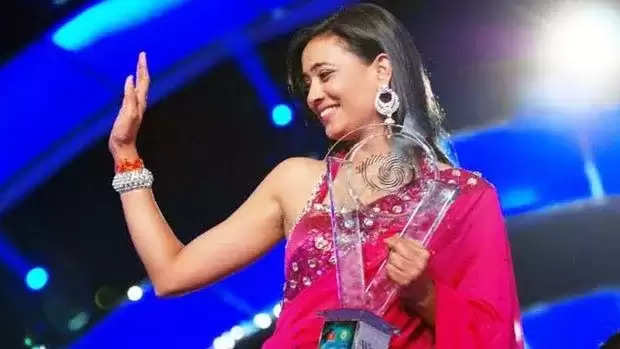 Shweta Tiwari, the winner of 'Season 4', got one crore rupee as the winner. 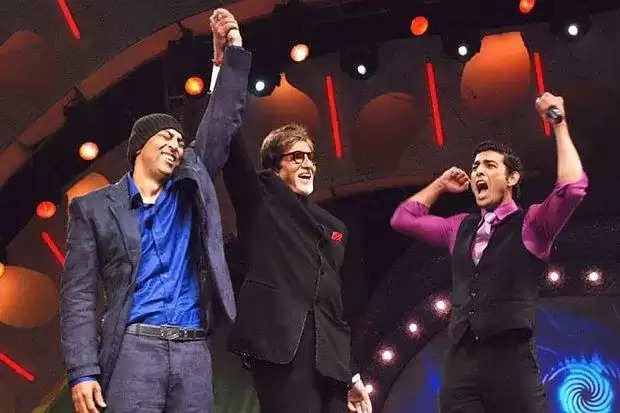 Vindu Dara Singh, who became the winner of 'BB 3', was given prize money of one crore rupees.

Ashutosh Kaushik, the winner of 'Season 2', won a number of one crore rupees from the show. 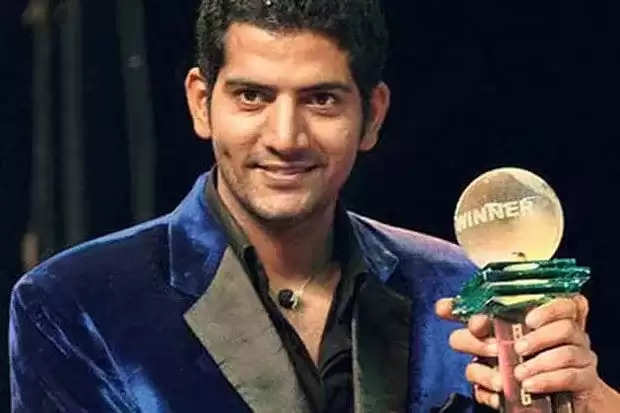 Rahul Roy was the winner of the first season of Bigg Boss, as a winner, he also earned 1 Cr.  The amount was won. 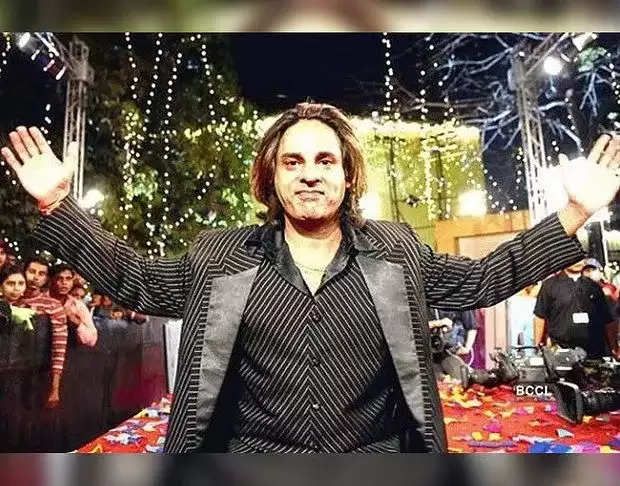 Knowing the prize money of the winners, you must have understood that as the show becomes popular its prize money is being reduced. Why is this happening? Only the makers can answer this.