Kishore Kumar made his special identity in Bollywood based on acting and brilliant voice. In the 70s and 80s, Bollywood's most expensive singer Kishore Kumar was instrumental in making Rajesh Khanna a superstar.

Born on August 4, 1929, in Khandwa, Madhya Pradesh, today is the death anniversary of Kishore Kumar. Today we are going to give you some information about Kishore Kumar's personal life. You will be surprised to know that Kishore Kumar had not one or two but four marriages. He was first married to Ruma Guha. 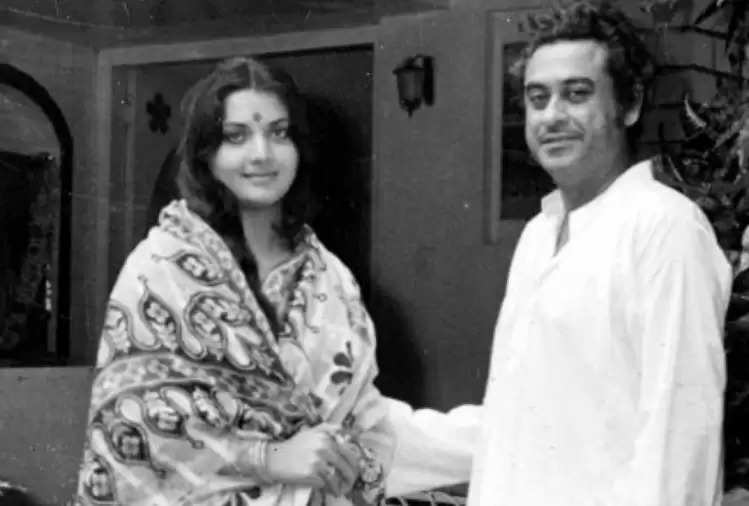 This marriage broke up only after 8 years. Kishore Kumar married Madhubala in 1960, but Madhubala passed away at the age of 35. The Bollywood legend later married Yogita Bali, but his relationship with Yogita also ended after only two years. Kishore Kumar finally married Leena Chandrakar, who was twenty years younger than him, in the year 1980.