Actress Katrina Kaif has wished actor Vicky Kaushal's brother Sunny Kaushal a very happy birthday by sharing a post on her Instagram story. These posts of his are becoming increasingly viral on social media.

The news of actress Katrina Kaif and actor Vicky dating each other has been coming for a long time. But none of them have officially confirmed their relationship yet. But both are seen doing the same activity. On the other hand, actor Vicky's brother Sunny is celebrating his 32nd birthday on Tuesday. On this occasion, actress Katrina Kaif has wished Sunny Kaushal on her birthday by sharing a post on Instagram.

Wishing Sunny photo birthday on her official Instagram story, Katrina Kaif wrote, Happy Birthday Sunny, I pray to God that your days are always filled with happiness and love. At the same time, actor Vicky Kaushal has also wished his brother Sunny his birthday in a special way. Sharing Sunny's photo on the Instagram story, he wrote, Happy Birthday Mere Jigar Ke Tukde. 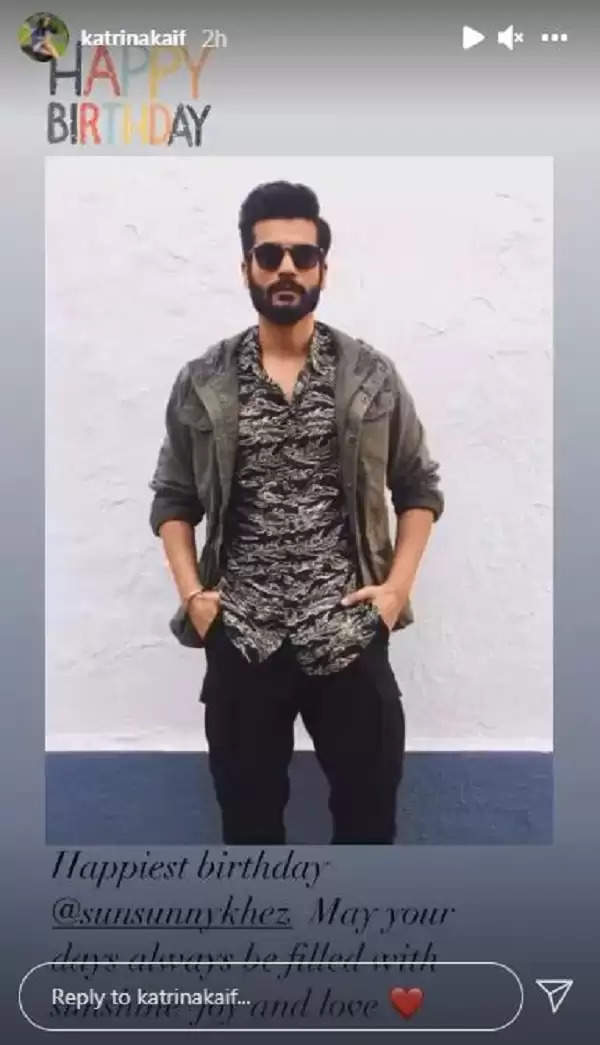 Let us tell you that Vicky and Katrina may have never given any statement about their relationship, but some time ago Anil Kapoor's son Harshvardhan Kapoor had confirmed that Katrina and Vicky are dating each other. During a conversation in Zoom 'By Invite Only Season 2', Harshvardhan had said, 'Katrina and Vicky Kaushal are together, the news that is going on about them is true. I think after telling this, now it is going to be a problem for me? Maybe!'. There were reports that after this statement of Harshvardhan, Katrina was also upset. 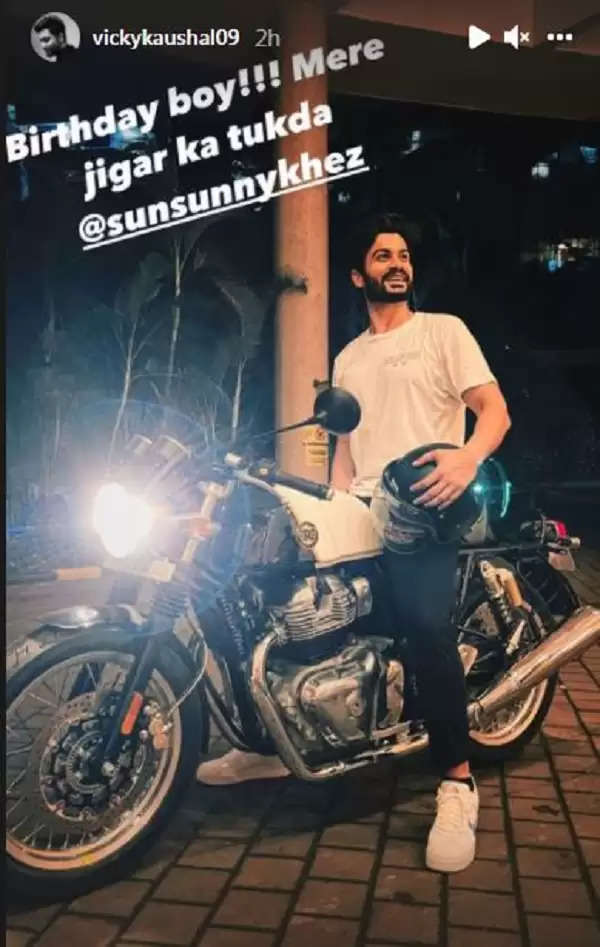 If we talk about Katrina Kaif's work front, she is busy shooting Tiger 3, the third film of the Tiger franchise these days. Recently, she shared pictures from her Austria schedule on social media, in which she is seen having fun with her team member.