Katrina Kaif and Vicky Kaushal to make a formal announcement of their marriage soon!

Rajkummar Rao and Patralekha tied the knot last week in a grand wedding ceremony in Chandigarh. And now, the wedding of B-town Vicky Kaushal and Katrina Kaif is also near. Well, though neither the actress nor the handsome hunk has confirmed the wedding, the preparations are in full swing for the same. We are getting to hear new updates related to marriage almost every day. Now if the latest reports are to be believed, both are expected to make a formal announcement of their marriage soon. 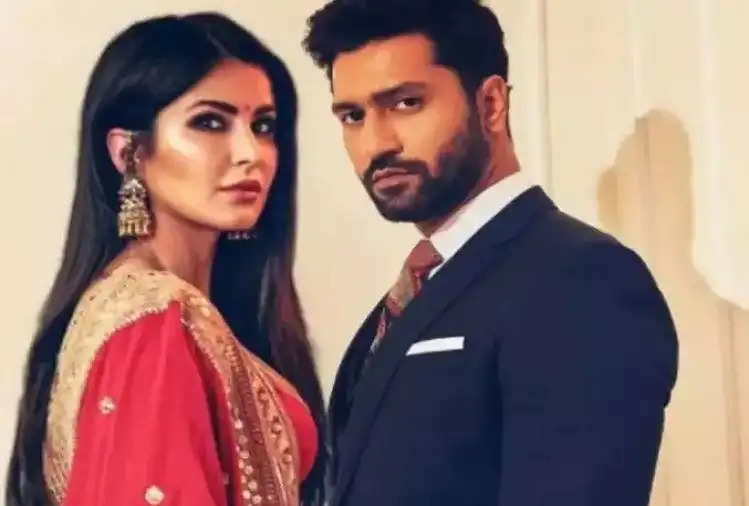 Reports have it that the Masaan actor and Tiger 3 actress will tie the knot in a lavish wedding ceremony from December 7 to December 9. The wedding venue is Six Senses Fort Barwara. This 700-year-old fort has been turned into a resort located in Sawai, Madhopur, Rajasthan. Regarding the wedding preparations, it is said that Vicky and Katrina's team has already started preparations. They have booked cars for rent, which is for pick and drop services of the guests. The guest list has also surfaced. It is said that many B-Towners actors and actresses including Karan Johar, Ali Abbas Zafar, Kabir Khan, Mini Mathur, Rohit Shetty, Sidharth Malhotra, Kiara Advani, Varun Dhawan, Natasha Dalal will be a part of this grand wedding.

Meanwhile, reports also stated that Katrina was deeply saddened that the news of the wedding was leaked in the media. Invitations are yet to be sent. Apart from this, it is also being said that they may change the event venue at the last moment.