Kareena wore a T-shirt worth lakhs of rupees, seeing the photos, people said - it will be available in 200 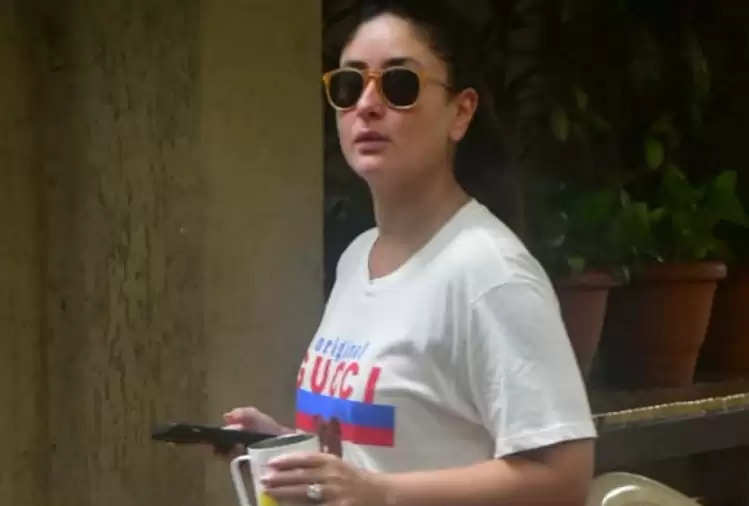 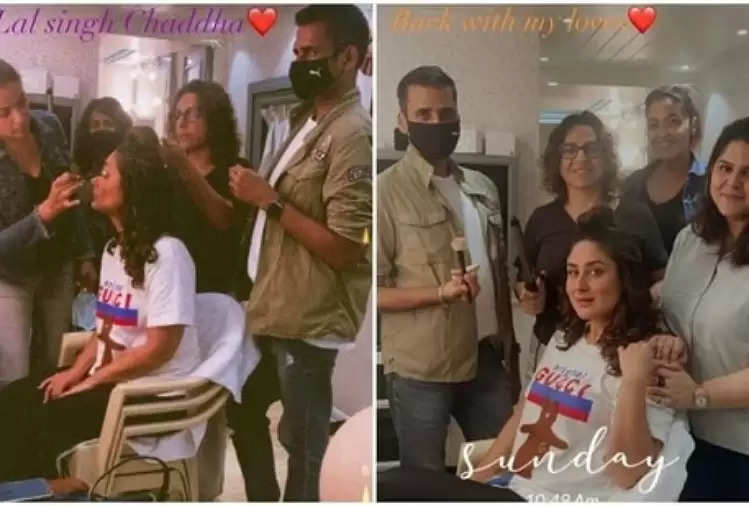 Let us tell you that Kareena Kapoor is wearing a white T-shirt, the price of which is being told in lakhs. Everyone is surprised to know the price of this T-shirt, many people have even said that this T-shirt will be available for 200 rupees.

Some pictures of Kareena Kapoor are going viral on social media, in which she is seen in a white T-shirt. She was spotted with her wearing black jeans and boots. Which you will be able to see in this post. Please tell that with this outfit, she is wearing black colored sunglasses. This T-shirt of his is from Gucci and if Viral Bhayani is to be believed, then this T-shirt is worth lakhs of rupees. When Kareena Kapoor was spotted, she looked very busy on the phone.