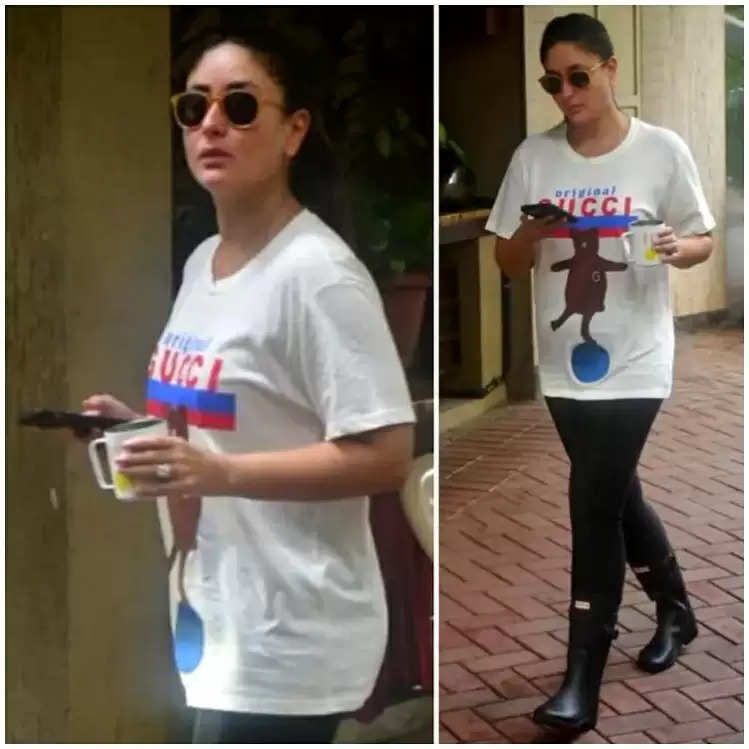 Kareena Kapoor has been in discussion many times due to her dressing sense. She has been spotted many times wearing many expensive outfits. But many times people do not understand the fashion sense and comment. This happened with Kareena Kapoor recently when she was seen wearing a very expensive Gucci t-shirt.


Kareena was seen at Versova Jetty as she was on her way for the shooting schedule of her upcoming film Laal Singh Chaddha. She was later seen chatting with her co-actor Aamir Khan. Kareena wore a white T-shirt, black leggings, and black shoes. 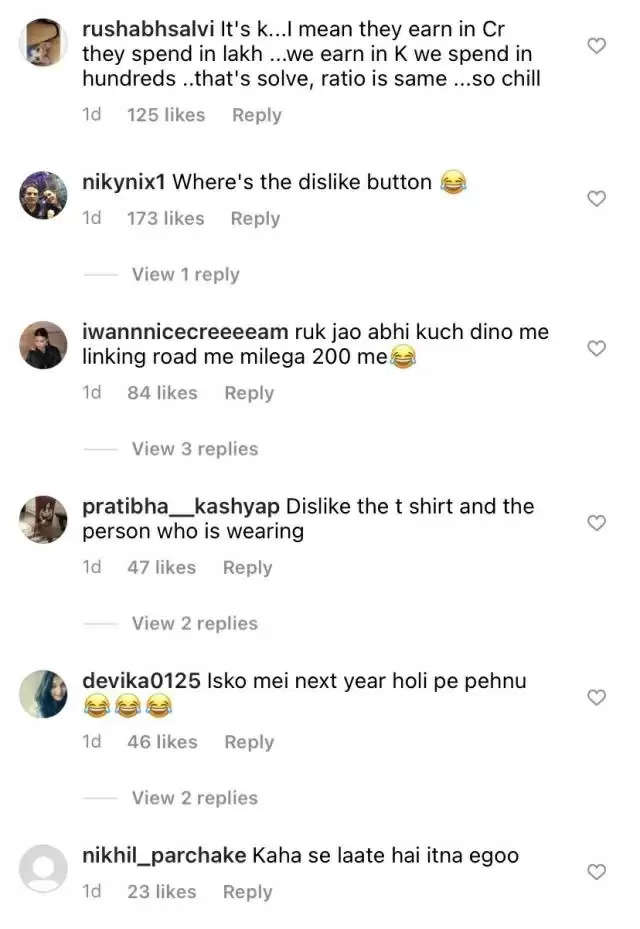 Kareena was wearing a Gucci Original Bear-Patch Oversize T-shirt in Ivory White with a crew neck. The price of Made in Italy organic cotton tea is around Rs 51,522.

Netizens were surprised to know the cost of the expensive T-shirt and many poked fun at its cost. While one social media user commented, "In this much, I should buy 500," another wrote, "Available in Sarojini market at 350 friends." Another wrote, "I will wear this on next year holi"