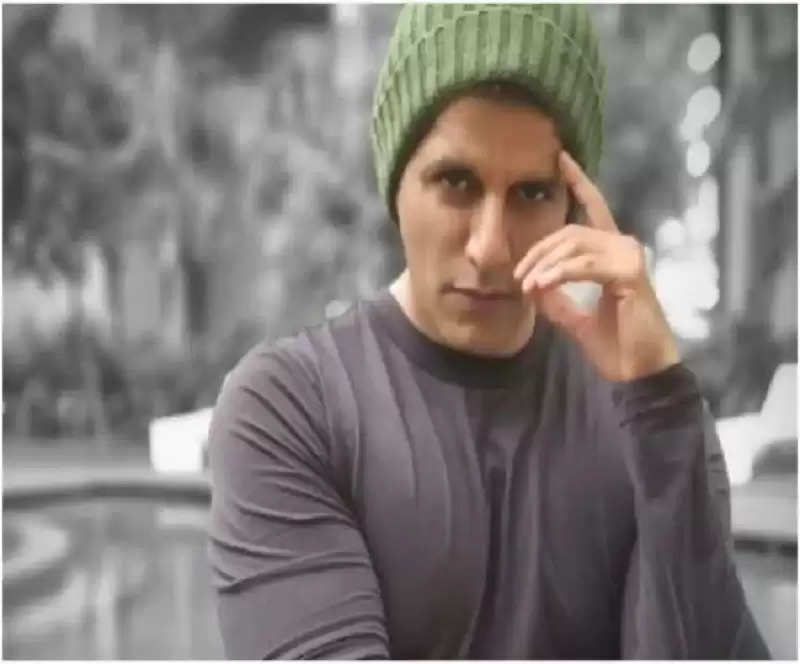 Actor Siddharth Shukla passed away suddenly in the past. Bollywood and the TV industry are quite shocked by this news. A lot of TV celebs attended Siddharth's funeral on Friday. After the funeral, famous actor Karanvir Bohra along with his wife reached Siddharth's mother's house to meet her. During this, something happened to him that no one had expected. A video is becoming increasingly viral on social media in which it is being said for him that, 'Siyaz gaadi mein Bayete means poor hai'.

Karanvir Bohra has shared this video on his Instagram account. While sharing the video, he wrote the caption, 'Siyaz has come in the car, looks poor. Very sad to hear this. We are here to give a 5-star appearance. We came to visit a mother who has just lost a son and of course, the media people notice this. It is they who defame the people of the media. Many celebs are giving their reactions to this video of Karan.

Karan has also shared a story in which he told how a popular actor taunted another popular actor at the cremation ground. According to Karan, it was said, 'Look, Baba of everyone has come, go you to go ahead'. Without taking anyone's name, Karan wrote is right to talk like this at someone's funeral. People only realized where and how to talk.

During the funeral of Siddharth, the celebs were very angry with the media due to the media coverage about Shahnaz. Gauahar Khan also wrote a post on social media regarding this that after all there should be a little seriousness on this occasion on the media.