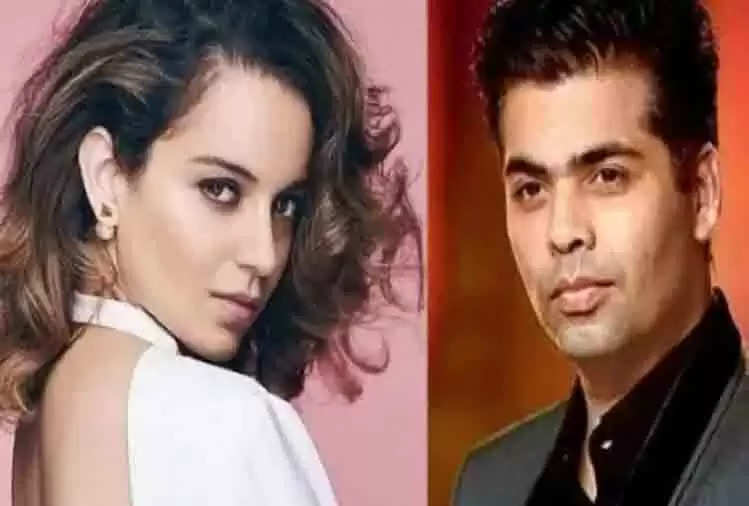 Bollywood's well-known actress Kangana Ranaut always remains in the headlines due to her impeccable style, she is always seen talking negatively about Karan Johar, but this time Kangana has appreciated Karan Johar's co-production film ' SherShah'. 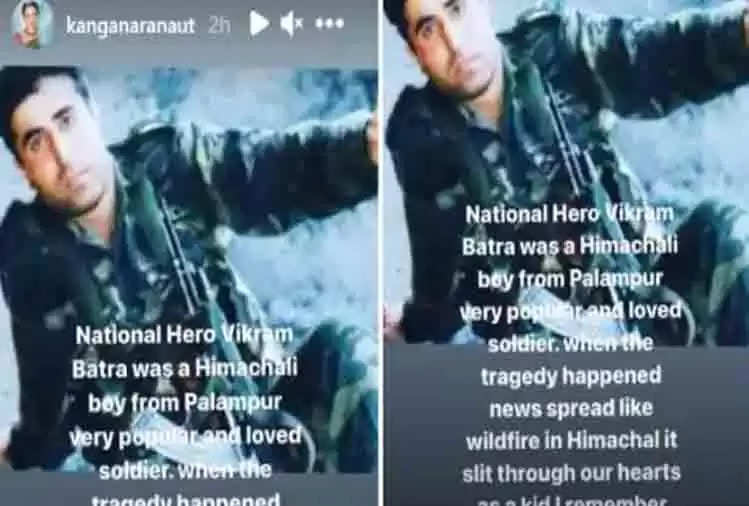 Let us tell you that the biopic of Kargil hero Vikram Batra has won the hearts of not only the audience but also Bollywood slabs, due to which everyone is praising this film. Recently Kangana shared a post on her Instagram praising this film. 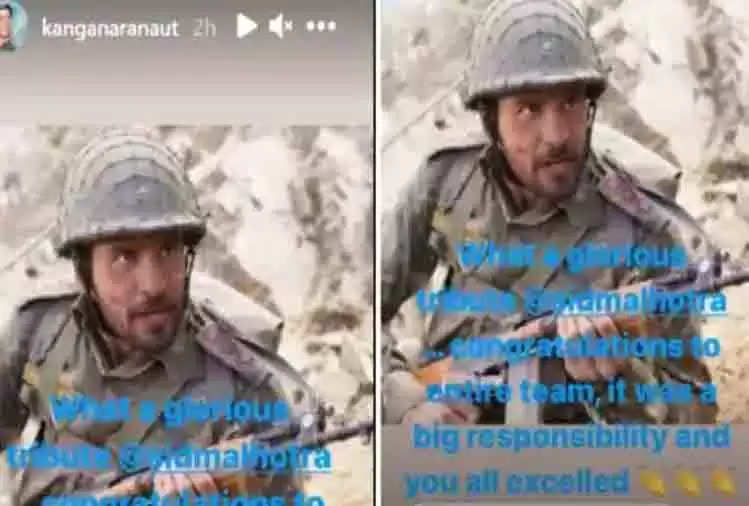 Let us tell you that Kangana Ranaut has shared two posts on her social media account Instagram, in the first post she is seen paying tribute to Kargil's hero Vikram Batra, while in her second post, she praised Siddharth Malhotra and his entire team.