Kangana Ranaut's anger erupted over the return of Padma Shri! Kangana Ranaut's views on "real freedom" have created quite a stir. For those unaware, Kangana had reportedly said in an interview with a TV channel, "Freedom from begging is not real freedom. We achieved real freedom in 2014." 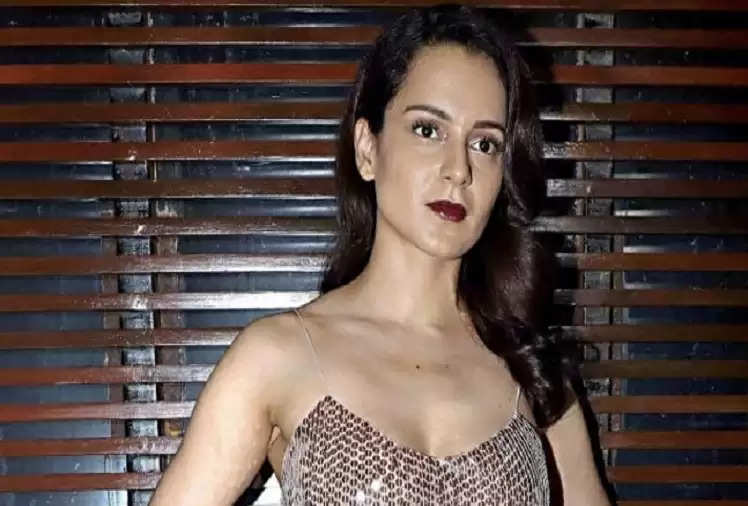 Kangana Ranaut has said that she will return her Padma Shri if her statement about independence is proved wrong.
He wrote, “The first organized war for independence was fought in 1857…. Along with the sacrifices of Subhash Chandra Bose, Rani Laxmibai and Veer Savarkar ji were also talked about. I know of 1857 but I do not know which battle was fought in 1947. If anyone increases my information on this matter, then I will return my Padma Shri award and apologize... please help me."

He further wrote, "I have worked in a feature film of a martyr Rani Laxmi Bai...The first war of independence 1857 was extensively researched...the rise of nationalism then the right wing too...but why the sudden death And why did Gandhi let Bhagat Singh die... Why Neta Bose was killed and Gandhi was never supported? Why was the line of division drawn by a white man...? Indians instead of celebrating independence Why did they kill each other Some answers I am looking for Please help me find the answer.

He wrote, 'As far as the freedom got in 2014 is concerned, I specifically said that even though we had material freedom, but the consciousness and conscience of India got freedom in 2014. A dead civilization came to life and spread its wings and now it is roaring loudly. 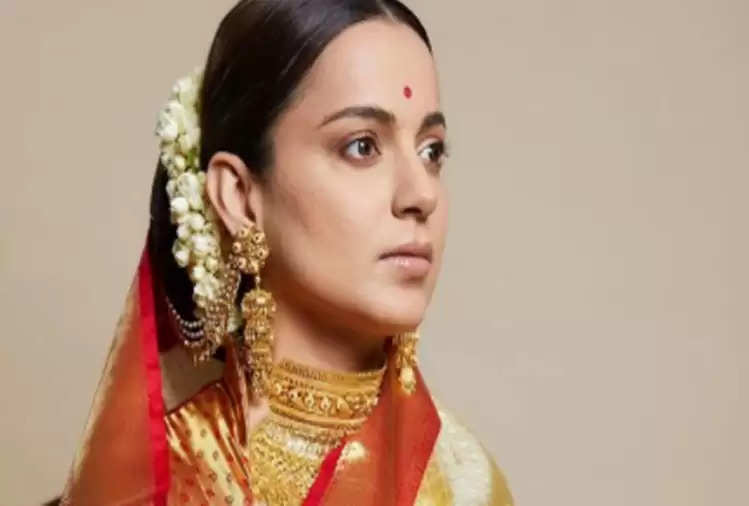 Today for the first time people can't insult us for not speaking English or coming frosmall-townwn or making Made in Indiproductsct. Everything has been cleared in that interview, but no one can extinguish those who are thieves. Jai Hind.'
While the Aam Aadmi Party filed a complaint with the Mumbai Police Department seeking registration of a case against him for his "seditious and provocative" remarks, MPs from all parties, including BJP MP Varun Gandhi, were angered by his remarks.