Kangana Ranaut will be seen playing 10 different characters in this film! 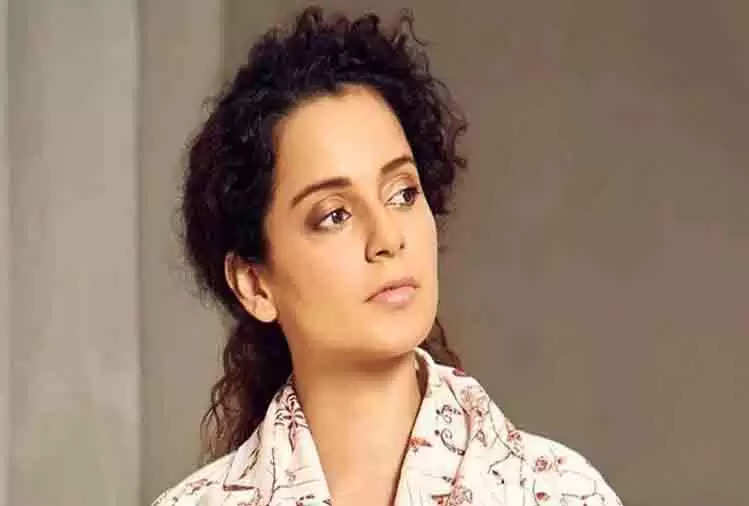 Bollywood's well-known actress Kangana Ranaut does not need any introduction in Bollywood, she has worked in more than one Bollywood films and has won the hearts of people based on her performance, that is why she is known as Acting Queen in Bollywood. 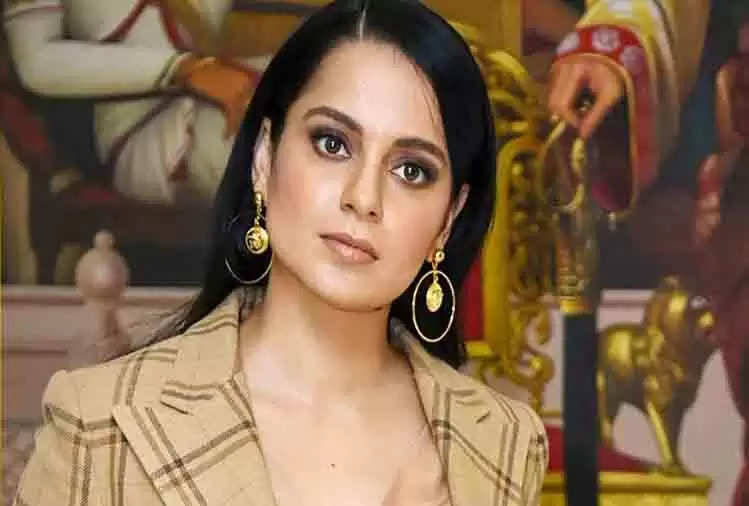 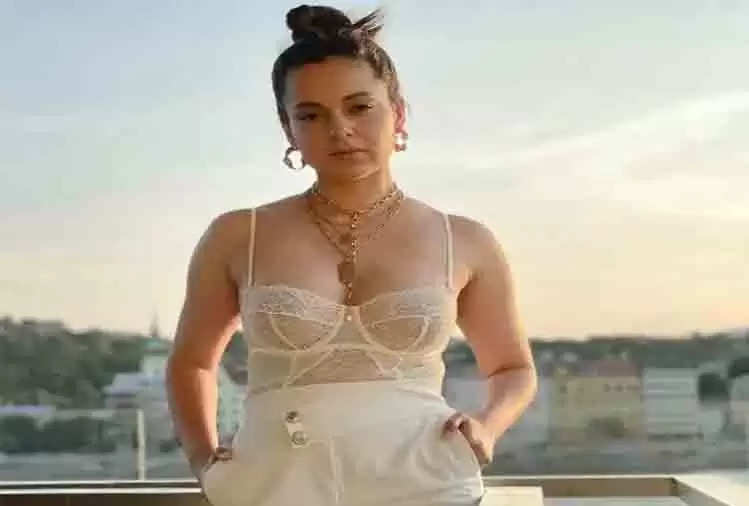 According to the information received from the news, it is being told that in Kangana Ranaut's film ' Dhaakad ', a spy thriller film, in which Kangana will be seen playing the role of an officer intelligence agent named Agni.