Kangana Ranaut reveals she lost 20 kgs after 'Thalaivii', has got stretch marks 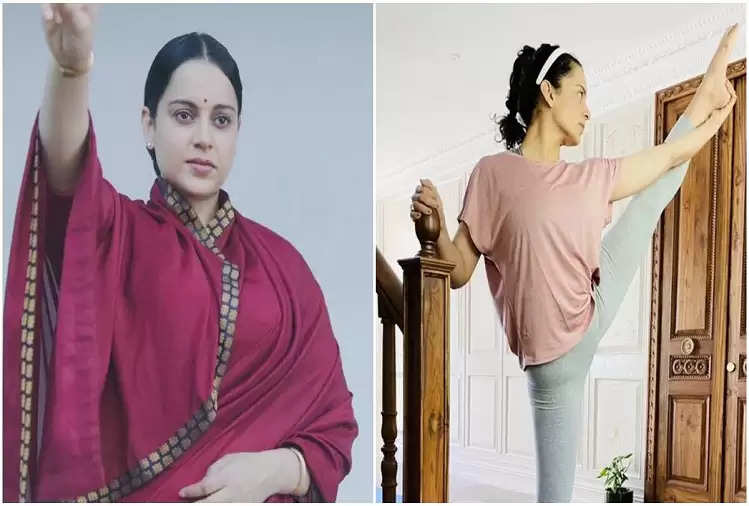 Kangana Ranaut is enjoying the success of her latest release 'Thalaivi', in which she plays actress-turned-politician J Jayalalithaa. For her onscreen transformation, Kangana underwent a massive physical transformation and she opened up about it in her latest Instagram post. 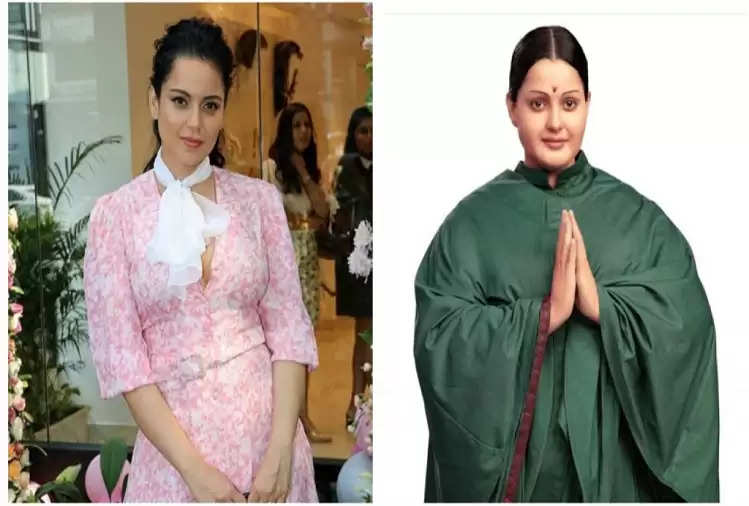 Kangna told, “In 6 months I gained 20 kgs and lost everything within 6 months, that too in my thirties a lot of things got spoiled in my body…. I have permanent stretch marks too but art comes with a price in life and often the artist himself is #thalaivii,

The actress also shared a before and after pictures along with her note on the transformation. Directed by AL Vijay, 'Thalaivi' also stars Arvind Swami and Bhagyashree in pivotal roles. Soon after the release of 'Thalaivi', Kangana Ranaut started work on her next action entertainer 'Tejas'. She plays the role of an Air Force officer in this film, which is being directed by Sarvesh Mewada and directed by Ronnie Screwvala. 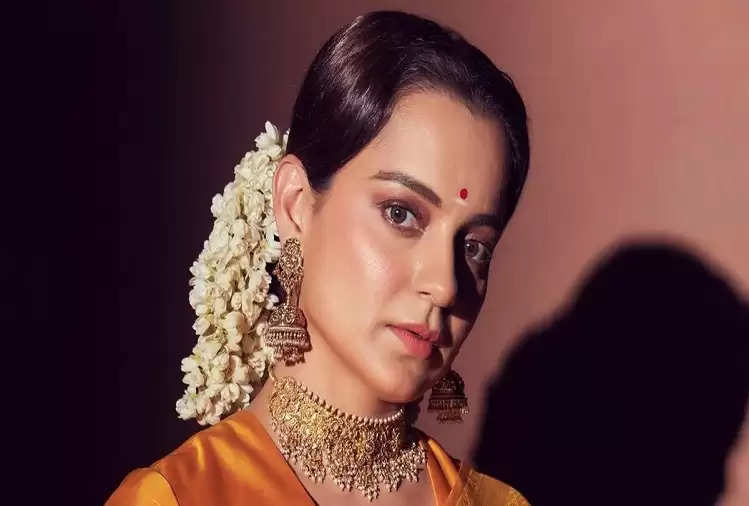 In the coming months, Kangana Ranaut has a busy schedule with 'Dhaakad', 'Manikarnika Returns The Legend of Didda' and 'Emergency'. Recently, the actress had announced that she will be playing the role of Goddess Sita in the period drama 'The Avatar Sita'.