Kangana Ranaut: Panga Girl Kangana is called Controversy Queen, these revelations have created a ruckus in the past too Bollywood actress Kangana Ranaut is one such actress in the industry who remains in the headlines for her statements more than films. Often Kangana shares her views on some issue, due to which a big controversy arises. Now with a recent statement, she is once again embroiled in controversies. Actually, during a summit, Kangana Ranaut said that the country got freedom in 1947 by begging and the country got real freedom in the year 2014. 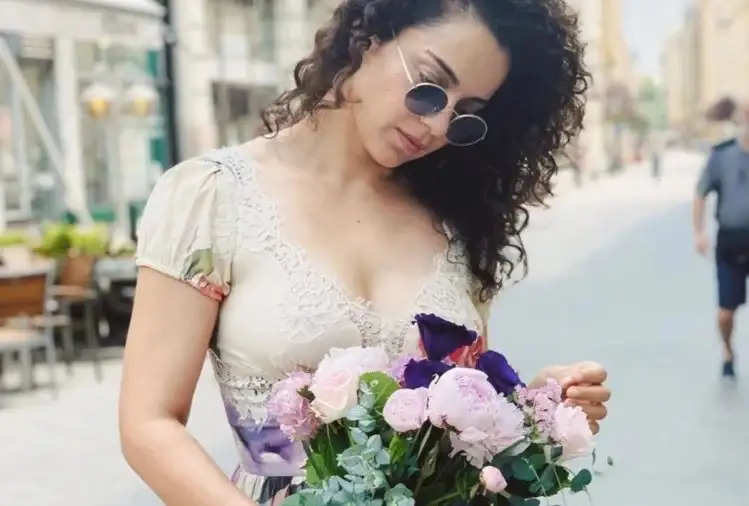 Kangana has created a ruckus in the past too

Actually, his statement was alluding to Narendra Modi becoming the Prime Minister. As soon as this statement of Kangana came to the fore, she was fiercely opposed on social media and people started trolling her. Although this is not the first time that Kangana's statement has created a ruckus, even before this, Kangana has made such revelations that created a ruckus.

In the year 2016, Kangana revealed that she was dating Hrithik Roshan. During the shooting of the film Krrish 3, both were in a relationship and Hrithik had promised to marry her but later refused to adopt this relationship. At the same time, Hrithik had called these claims false, after which in an interview on TV, Kangana had said more things which had been in controversies for a long time. 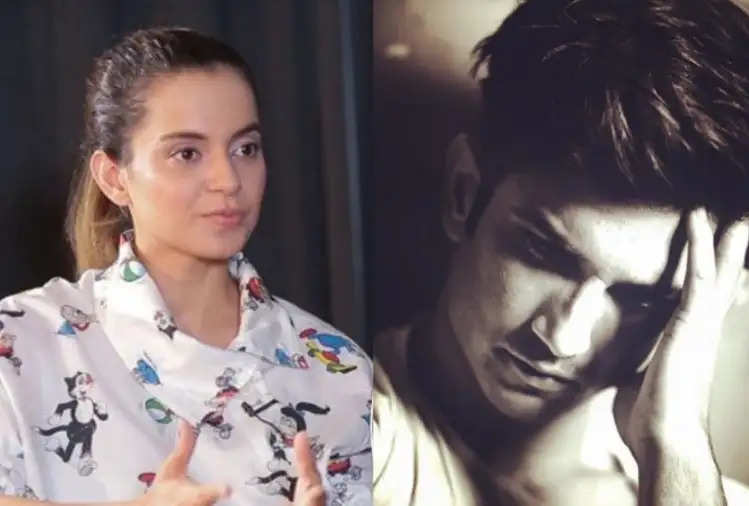 Whatever celebrity goes on Koffee With Karan, such things come out of his mouth which remain in the discussion for some time. However, when Kangana reached Karan's show, she said such things which led to a tremendous controversy. Kangana said that Karan is the flag bearer of nepotism and the movie mafia.

Everyone was deeply shocked when Sushant Singh Rajput passed away suddenly. At the same time, Kangana had released a video saying that Sushant did not commit suicide but he was murdered. He had tweeted and said that Sushant definitely knew some secrets of the industry due to which he was murdered, I am risking not only my career but my life by making these reveTelling Mumbai as PoKlations, I want protection from the government.

In the year 2020, Kangana said that she fears Mumbai Police more than movie mafia and feels that Maharashtra is like PoK. There was a lot of controversy after this statement of her and later Kangana's office was also vandalized.