Kangana Ranaut did such an act in front of everyone, people said - 'That's why the speed of Omicron is increasing' 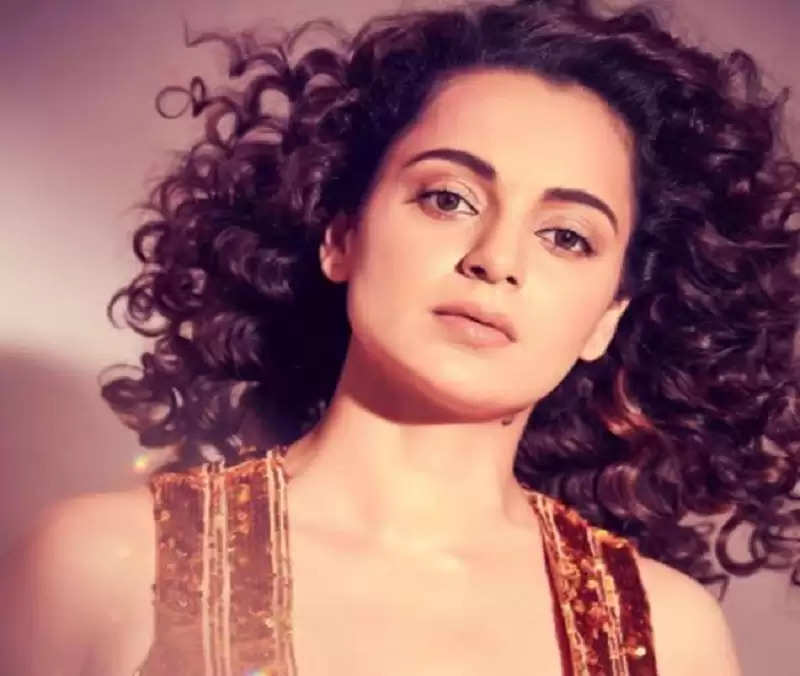 Kangana picks up a piece from that plate and takes it very close to her mouth. After clicking the picture, she puts the cake again in the same tray. Now social media users are angry after seeing this act of Kangana.

Actress Kangana Ranaut is not called the 'Panga Queen' of Bollywood. Every day someone gets his name in some dispute. Sometimes she remains in the news for some states and sometimes for a video. Meanwhile, a video of Kangana Ranaut is becoming increasingly viral on social media. In this video, Kangana has done such an act which no one expected. And with this Trolls started taking Kangana's class.

Kangana did such an act

A video of Kangana has been shared on the social media account of celebrity photographer Viral Bhayani. This video is of a hotel where Kangana is posing for reports. During this, the waiter is holding a tray in which several pieces of cake are kept. Then Kangana picks up a piece from that plate and takes it very near to her mouth. After clicking the picture, she puts the cake again in the same tray. Now social media users are angry after seeing this act of Kangana.

As soon as this video became viral, people got angry against Kangana. One user said, 'Which virtue is this, who keeps it like this'. Another wrote- 'Fantastic, touched the pastry and held my breath on it. Now someone else will eat it.' Another wrote- 'Thank you for increasing the havoc of Corona.' One user wrote- 'Whether it is a new video or an old one, but if it had taken it to the mouth, it would have eaten it... Another wrote- 'That's why the speed of Omicron is increasing...' 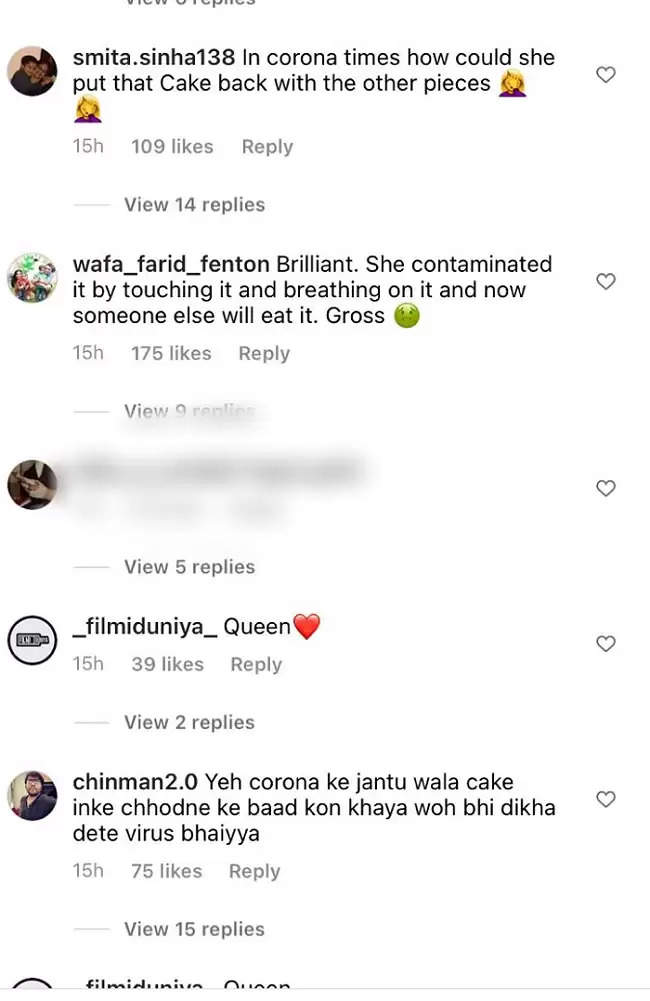 By the way, such controversies are not new for Kangana. Recently, a complaint has been lodged against him due to his statement regarding the farmers' movement. On the other hand, if we talk about the work front, then these days Kangana is handling the shooting of films. Kangana is currently doing films like 'Manikarnika Returns', 'The Legend of Didda', 'Emergency', 'Dhaakad', 'Tejas', and 'The Incarnation: Sita'.