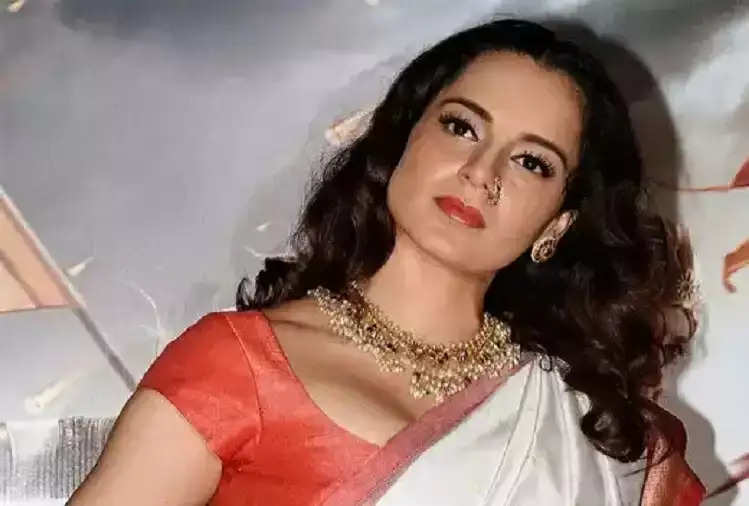 Bollywood actress Kangana Ranaut, who is in the headlines due to her statements, has now expressed her displeasure over this decision of PM Modi. Kangana Ranaut, who has made a special mark in Bollywood on the strength of the acting, has described the return of agricultural laws as sad and shameful.

Kangana Ranaut said through social media after PM Modi's announcement that if people started making laws on the streets in place of the elected government in Parliament, then it is a jihadi nation. Congratulations to all who wanted this. Actor Sonu Sood, who became a messiah for the people during the Corona era, has expressed happiness over this decision of PM Modi. She has thanked PM Modi for this.