Kabir Khan, the director of the film 83, was furious over the Mughals being shown 'demons' in films, said this 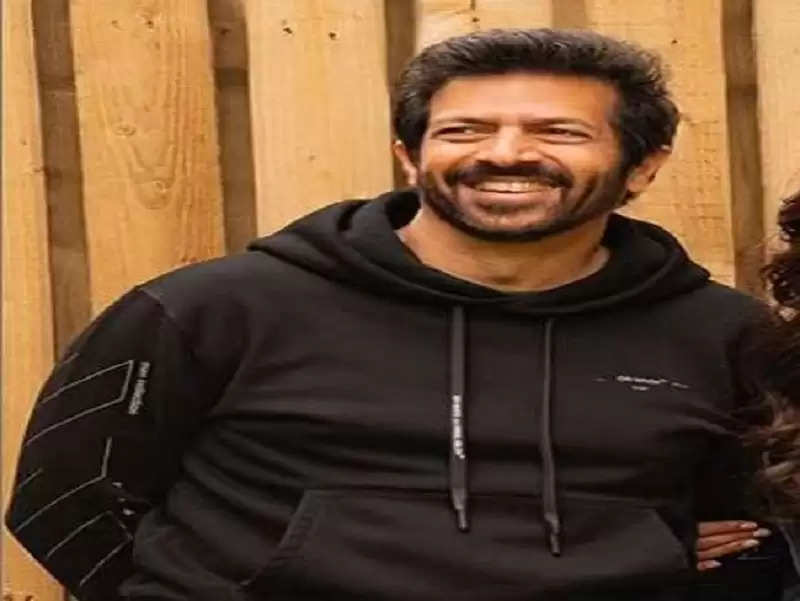 Kabir Khan, the director of Ranbir Singh's film 83, is furious for showing Mughals as 'monsters' in Hindi cinema. He believes that the Mughals were the real builders of the country. Kabir Khan started his Bollywood journey with John Abraham and Arshad Warsi's film Kabul Express. This film was shot in Afghanistan. After this, Kabir Khan has produced films like Bajrangi Bhaijaan and Ek Tha Tiger. Salman Khan had an important role in these films.


Recently, Kabir Khan has said in an interview that in films, Mughals are shown as demons because of bad politics, and because of this he gets angry. Kabir Khan further adds, 'I get annoyed that people do this to set popular narratives. Wants to tell the point. Everyone may have a different opinion. You can show the Mughals as demons but it should be studied and tell us why you think so.'

Kabir also said, 'History should be studied thoroughly. It is very difficult why the Mughals are shown as demons. While I think he was the builder of the nation and it is wrong to call him a murderer of the people. On what basis are you saying this? Please give some historical evidence.

Kabir Khan's upcoming film 83 is about to release. Ranveer Singh is playing an important role in this film. He is playing the role of Kapil Dev in the film. Kabir Khan's films are also inspired by Narrative.