Juhi Chawla Birthday: Why did Juhi keep her marriage hidden for 6 years? Know special things related to her life Bollywood actress Juhi Chawla has been one of the best actresses of the 80s and 90s. There are many fans of her gleeful laughter. She also won two Filmfare Awards in her name, letting us know the unheard stories of her life on her birthday.

Juhi Chawla was born on 13 November 1967 in Ludhiana, Punjab. Juhi's father was Punjabi and her mother was Gujarati. Her father was an IRS officer. She did her schooling and graduation in Mumbai itself. 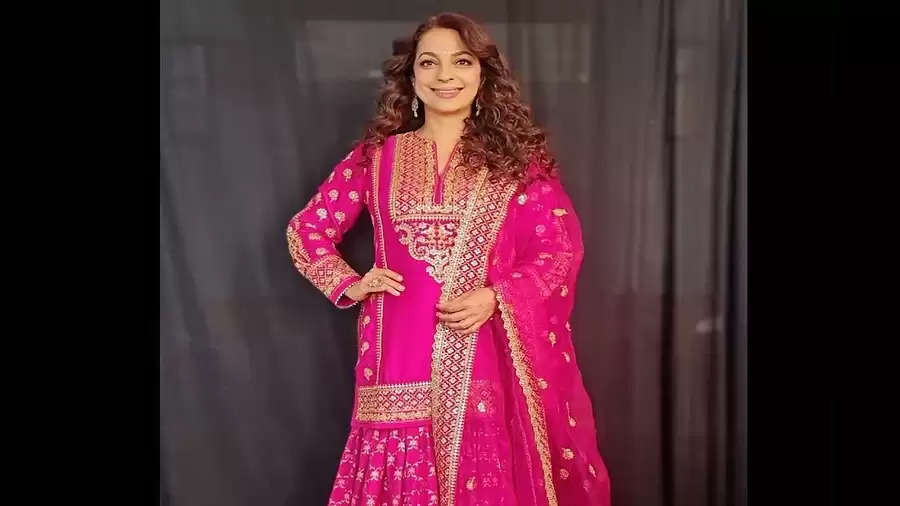 After finishing her studies, she turned her attention to modeling. In 1984, she decided to take part in the Miss India contest and she proved her decision to be true by winning this competition. After this, she also won the Best Costume Award in the Miss Universe pageant. 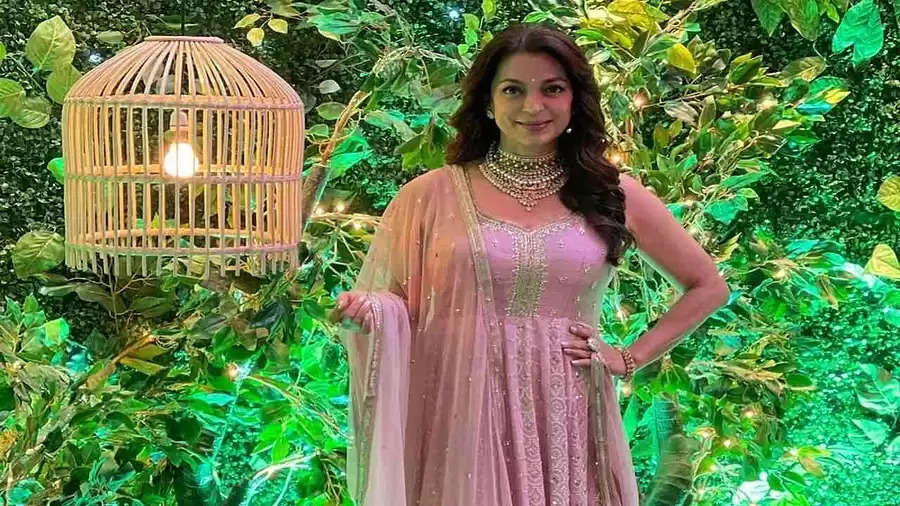 Juhi Chawla started her film career with the film Sultanate John, which was released in 1987. After this, she worked with Aamir Khan in the film 'Qayamat Se Qayamat Tak', after which her world changed. 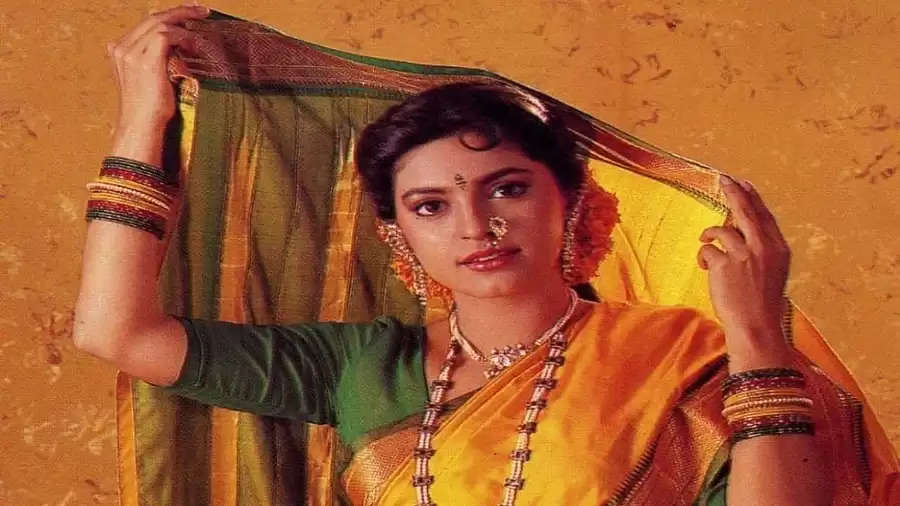 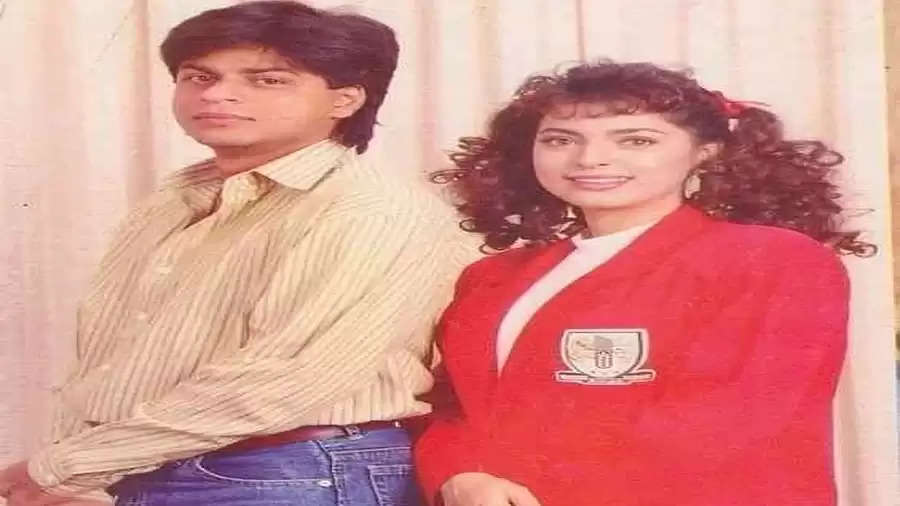 Juhi was famous for her excellent acting as well as she is also known for her comic timing. She used to make anyone laugh with a laugh. She did a lot of films with Aamir Khan and Shahrukh Khan. She is also a very good friend of Shahrukh Khan. 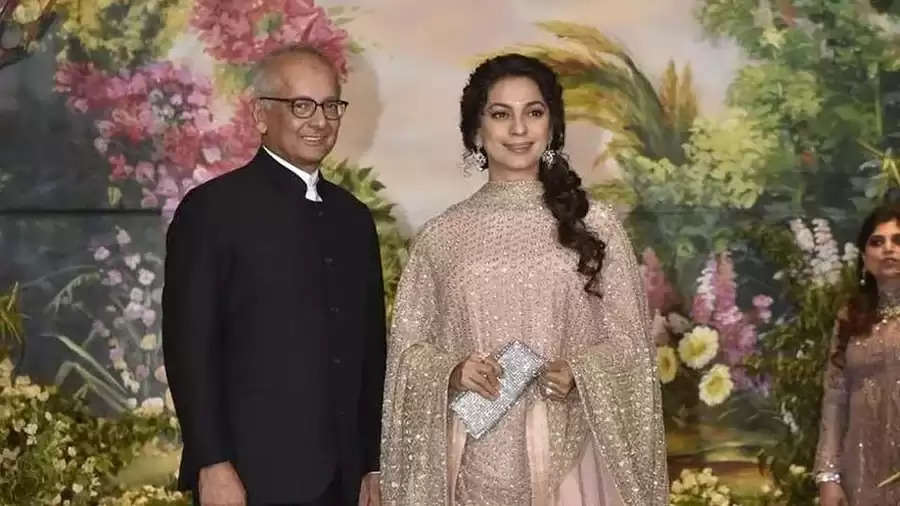 There was a lot of mystery about Juhi's marriage. It is said that after getting married, She did not tell anyone about her marriage for about 6 years. One. During the interview, Juhi herself admitted that when the pictures of her wedding came in public, people gave a shocking reaction. Juhi's husband Jai Mehta, who is a businessman, was older than Juhi and had hair work on her head, due to which people used to say that Juhi married an old man for money.