Bollywood actress Jahnavi Kapoor is often in discussion among fans about her activity on social media. Along with this, she also keeps on communicating with people by sharing updates related to her upcoming films with fans. Now she has shared pictures on her Instagram, in which Jhanvi is looking very beautiful. Photo credit - Janhvi Kapoor Insta 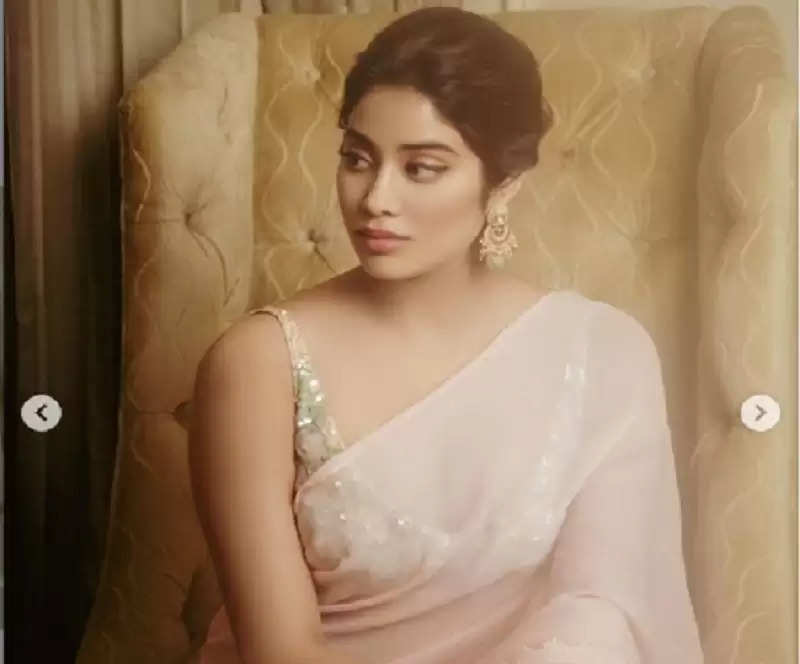 In these pictures, Jhanvi is wearing a light peach color sari with which the actress has done nude makeup and her hair is tied. Jhanvi's eyes are attracting the most in these photos, on which very beautiful eye makeup has been done. 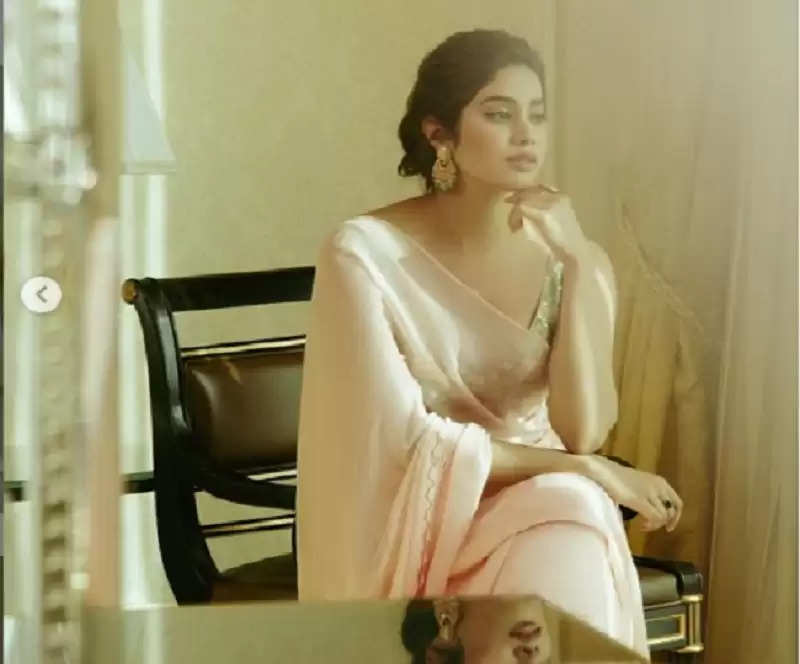 In every photo, Jhanvi is sitting on a chair like a queen and giving different poses, Jhanvi's style is worth seeing in these photos. 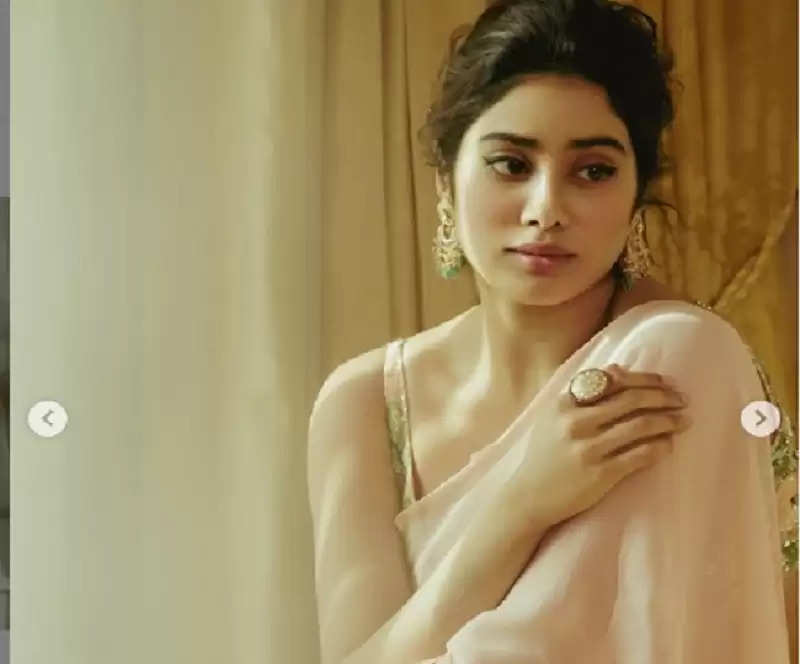 Jhanvi has also written a funny caption with these photos. The actress has shared many photos back to back in this look. Because of this, the actress wrote in the caption, 'This is my last posting in this look, I promise'. 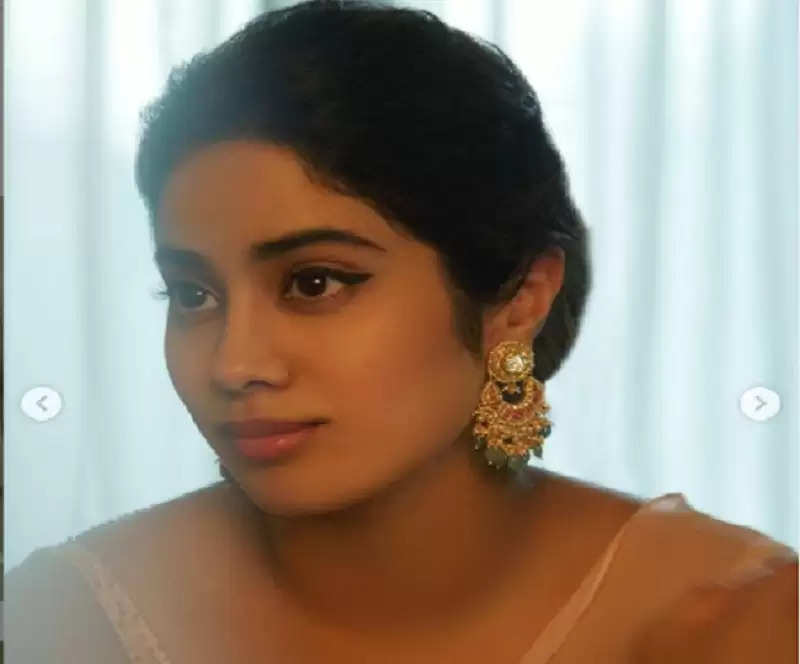 Talking about Janhvi Kapoor's work front, the actress is going to be seen in many films back-to-back this year. She will soon be seen in Siddharth Sengupta's directorial 'Good Luck Jerry'. Apart from this, Janhvi will be seen in Karan Johar's directorial venture 'Dostana 2'. Recently, the actress was seen in the film 'Roohi' with actors Raj Kumar Rao and Varun Sharma.