Janhvi Kapoor was seen taking out orange juice in a glamorous style, the video went viral 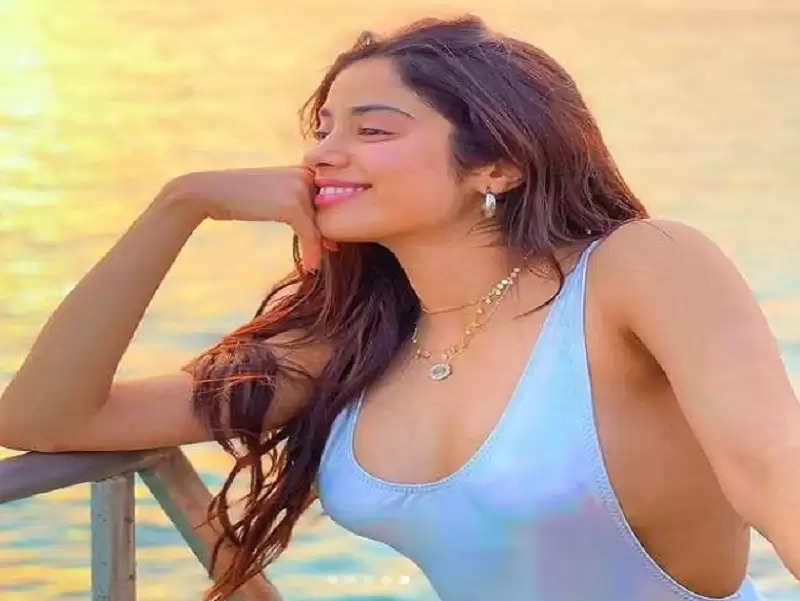 Janhvi Kapoor has shared two videos on social media. In this, she can be seen sipping orange juice. She has shared these videos with a twist. Jhanvi Kapoor looks quite glamorous in the video. With this, she talks about expectations and truth. also written

This video seems to be from Jhanvi Kapoor's hotel room. Jhanvi Kapoor is very active on social media. She often shares her pictures and videos which go viral very fast. Janhvi Kapoor recently shared a video of her workout from the vanity van. In this, he was wearing gym clothes. While many of his team members were also seen exercising in the vanity van. Sharing the video, he wrote, 'Mid Shoot Workoutl' Jhanvi Kapoor was recently seen at her cousin Rhea Kapoor's wedding party. She came. She was spotted outside Anil Kapoor's house.