Bollywood's star actress Jacqueline Fernandez remains in the headlines of social media due to her photos. She has once again shared some of her photos on social media. In these photos, fans have got to see her hot avatar. 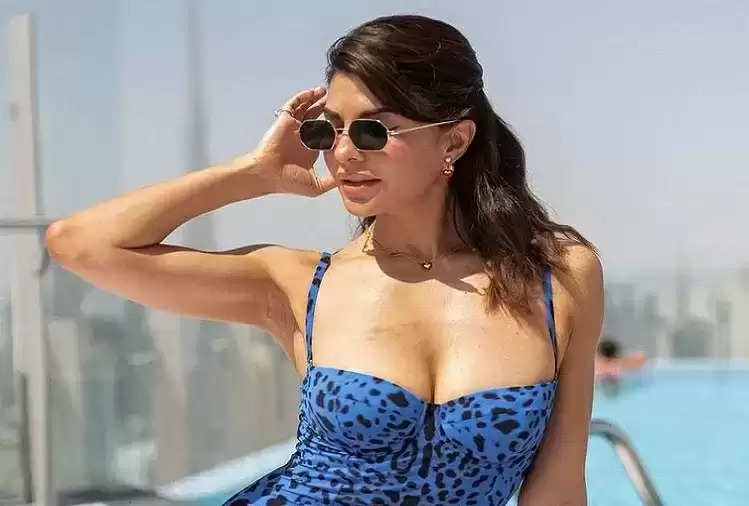 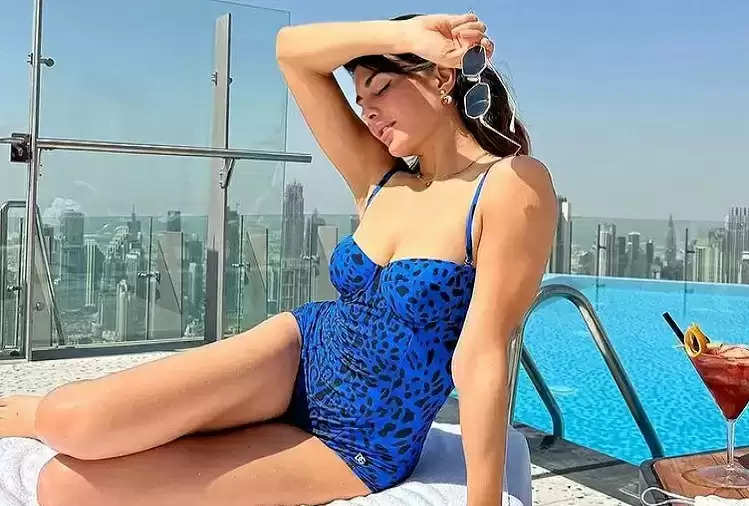