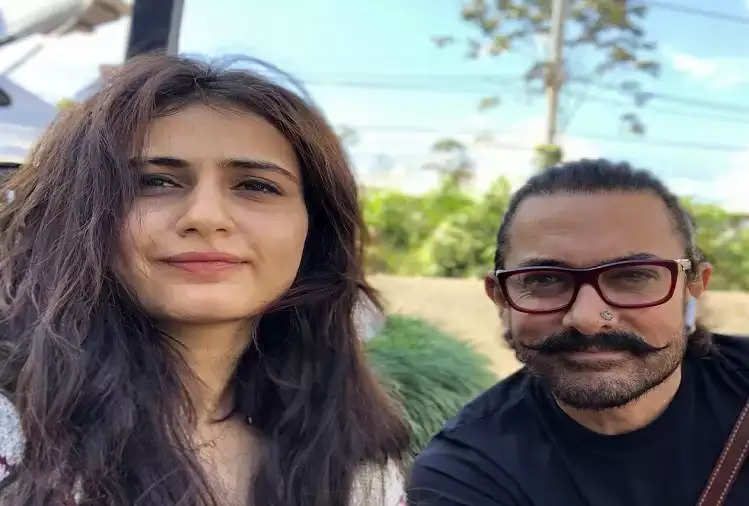 After divorcing Reena Dutta and Kiran Rao, Aamir Khan's third marriage is now being discussed in full swing on social media. According to the buzz going on social media, Aamir Khan, who has carved a niche for himself in Bollywood on the strength of the acting, will announce his decision to get married for the third time after the release of his upcoming film Laal Singh Chaddha. 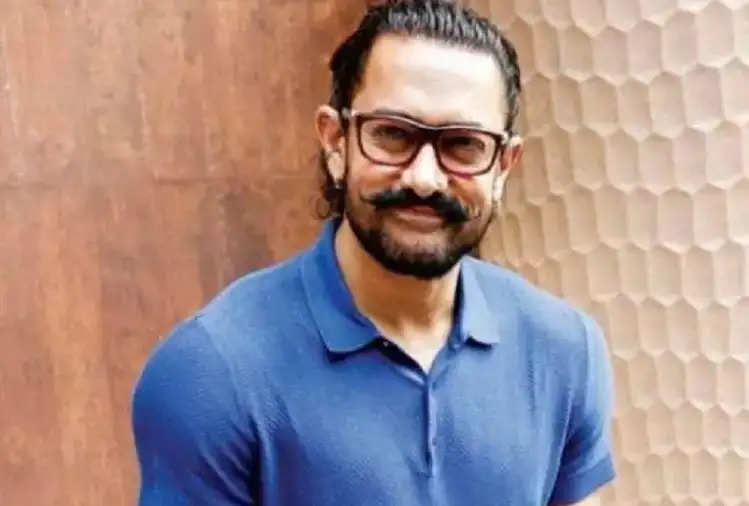 It is being predicted on social media that the actor will marry a co-star from his previous films. It is worth noting that after the announcement of the divorce of Aamir and Kiran Rao, the name of Dangal actress Fatima Sana Shaikh started trending. At that time there were speculations that it was because of Fatima Sana Shaikh that Aamir Khan had decided to break the marriage with Kiran Rao.