Is Aamir Khan getting married for the third time? Click here to know Earlier this year, in August this year, Aamir Khan announced that he and his wife Kiran Rao were getting divorced. Kiran herself is a film producer and second wife of Aamir. Both got married in December 2005. The two looked perfect together and were seen with each other on many occasions and hence the news of their separation was no less than a big shock. They also have a son Azad and Kiran is also very close to Ira and Junaid, who are the children of Aamir's first wife Reena Dutta. 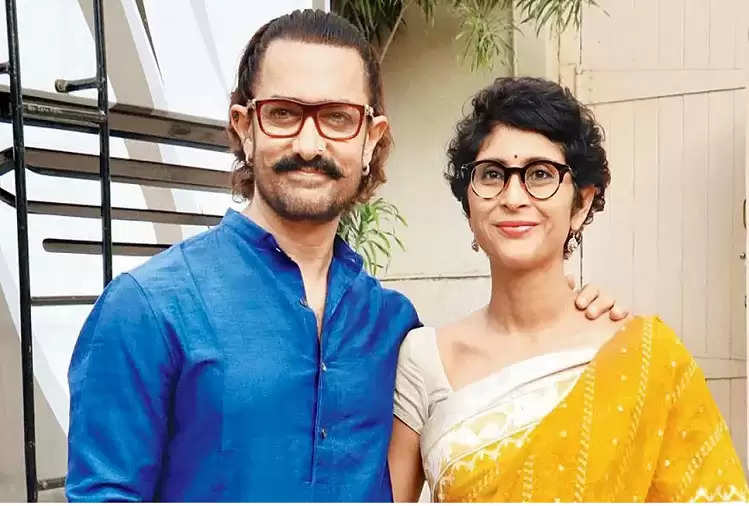 However, while many are moved by the news, and fans are eagerly waiting for Aamir's film with Kareena Kapoor Khan, Laal Singh Chaddha, his third marriage is also doing rounds on social media. Netizens are not only busy discussing Aamir Khan's third marriage but also when will he announce it.

According to the buzz going on on social media, Aamir will announce his decision to get married right after Lal Singh Chaddha. This is to avoid diverting the attention of the film and not to let any controversy or criticism come in the way of the film's run at the box office. Not only this, but it is also being predicted that Aamir will marry one of his co-stars from his previous films. 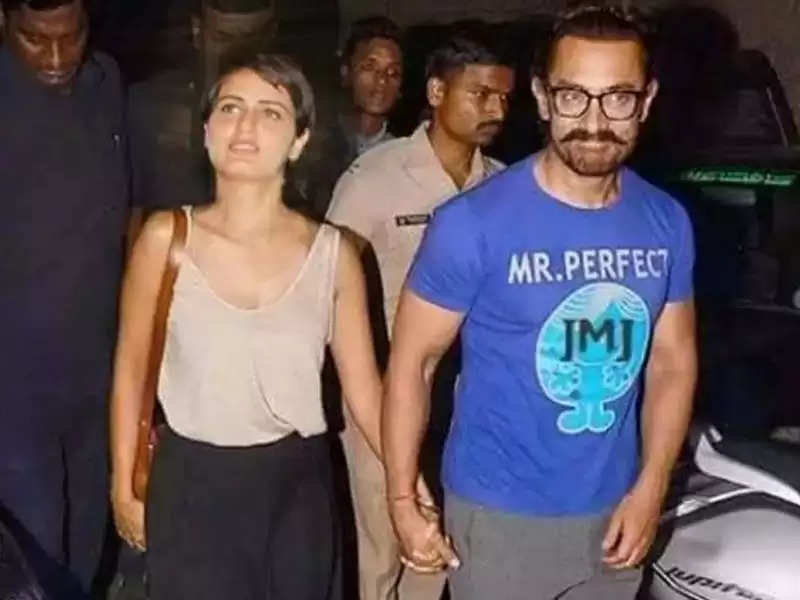 To recall, a day after Aamir and Kiran's separation was announced, the name of Perfectionist Khan's Dangal co-star Fatima Sana Shaikh started trending on social media. Fans were speculating that it is because of her that Aamir has decided to end his marriage with Kiran. Fatima and Aamir are very close. Aamir likes her as a professional, so she considers him as her mentor. The two worked together in Dangal and later on Thugs of Hindostan.