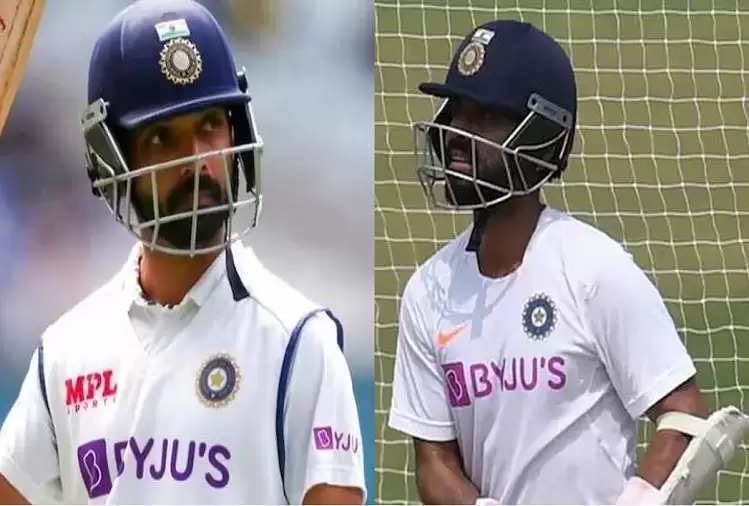 India's newly-appointed T20 captain Rohit Sharma is set to be rested from the two-match Test series against New Zealand, while Virat Kohli is "mentally and physically exhausted" and will miss the opening match. Vice-captain Ajinkya Rahane will lead the side in the opening Test in Kanpur as Kohli has decided to take a break from the three-match T20I series starting November 17 in Jaipur. 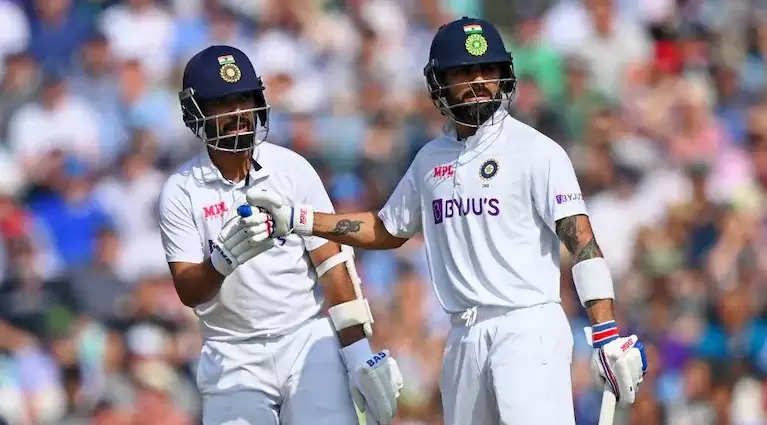 A reliable source in the BCCI has revealed that the squad has been finalized after the selection committee meeting on Thursday (November 11) but a formal announcement is yet to be made. Other big players who will sit out in both the Tests in Kanpur and Mumbai are wicketkeeper-batsman Rishabh Pant and the pace duo of Jasprit Bumrah and Mohammed Shami. Rohit will take this break after leading the team in the T20I series. Tests are to start on November 25 in Kanpur.
Kohli will be back for the second match in Mumbai from December 3. The Indian Test and ODI captain has spoken at length about bubble fatigue and how it is taking a toll on players mentally.

In Pant's absence, Wriddhiman Saha will take over the wicket-keeping duties, with KS Bharat serving as the second keeper for the series. The 28-year-old, who hails from Andhra Pradesh, has played only in the IPL this year, being signed by Royal Challengers Bangalore. 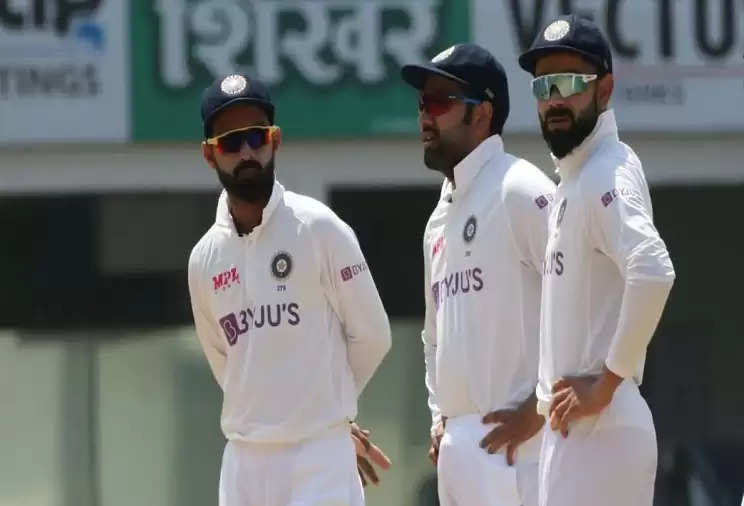 He was among the five standby players for the home Test series against England this year. The rest of the squad consists of Hanuma Vihari, Cheteshwar Pujara, and Mayank Agarwal, who are finding their way.