I like to prepare to get into character: Konkona Sen Sharma 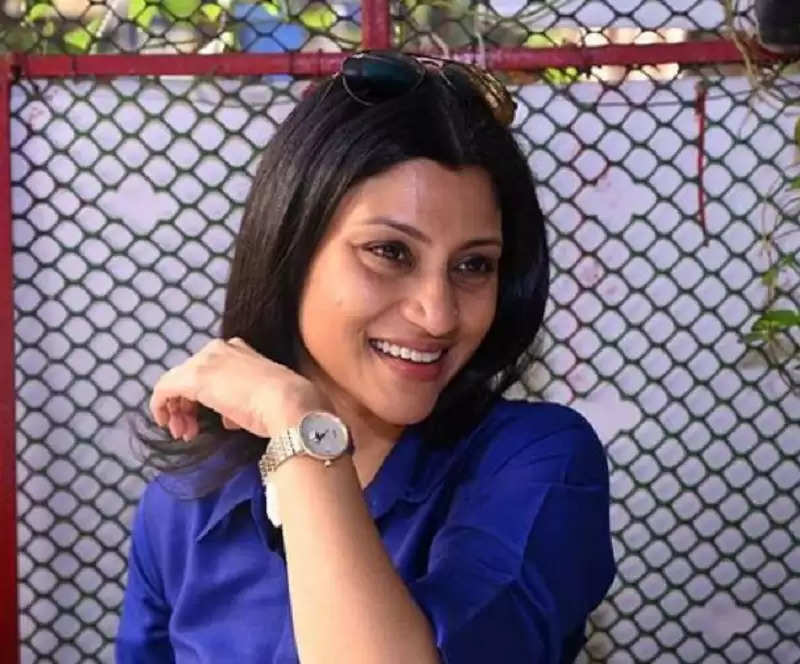 Actress Konkona Sen Sharma, who has featured in films like "Page 3", "Omkara" and "Wake Up Sid", will be seen in the web series "Mumbai Diaries 26/11" in the coming days. Set against the backdrop of the 2008 Mumbai terror attack, the show will be available for streaming on Amazon Prime Video from September 9.


Many movies and web series have been made in the background of the 26/11 attack on Mumbai. On the specialty of this show, Konkona says, “It is not a documentary, so we have not shown the 26/11 attack exactly. We have built it based on imagination. The 26/11 terror attack is like a backdrop in the show. In this, the lives of frontline workers and ordinary people like hospital nurses, ward boys, and media have been kept at the center. The story is woven around what went through them during the attack and how they kept their spirits up. The role of frontline workers has been important even during the Corona period, so people will feel connected to it. My character Chitra Das is also fictional. In the face of the circumstances, his personality gets stronger. This happens naturally to everyone.

Konkona considers the preparation of the character important. She says, “I like to prepare to get into the character. The preparation depends on the nature of the character. Sometimes my character comes from a very different background than me, like Indu Tyagi of Omkara, who came from a rural background. The tone of his speech was different. Research has to be done for such characters, whereas if you want to play an urban journalist like Madhavi Sharma of 'Page 3', then not much research is needed. Along with the script, the director's suggestions also help a lot in getting into the depth of the character. I try to imbibe the feelings even after seeing people in real life.

The transformation from digital:

After being a part of the best movies in the cinema, Konkona has been active on digital for quite some time now. At the beginning of the year, his anthology film 'Azeeb Dastan' was released on Netflix. Now he is eager to get the audience's response on the web series 'Mumbai Diaries 26/11'. On the question related to the selection of the project, Konkona says, “A good script matters to me. If you like the character, I think the audience will like it too. These days I am getting interesting characters. Maybe it is because of the digital platform. The audience's exposure to cinema and their preferences are also changing, due to which changes are also taking place in cinema.

The variety and choice of short films, feature films, web series in all formats are available on the digital platform. There, along with the format, the content is also changing. Now hero, heroine, and song content is not necessary. Many actors have not got the popularity they deserve in cinema. The digital platform is giving them opportunities to achieve that. I just have an apprehension that here too, like cinema, the monopoly of some people may not be established.

Acting is my first choice:

Konkona directed the film 'A Death in the Gunj' in the year 2017. On her next project as a director, she says, "I am an actress first and I am very busy with acting. I have a 10-year-old son, his upbringing is my priority. Direction required a lot of time. I am not in a hurry to direct. If I get a very good story, I can think of directing.