Honey Singh's big announcement amid allegations of domestic violence with his wife! 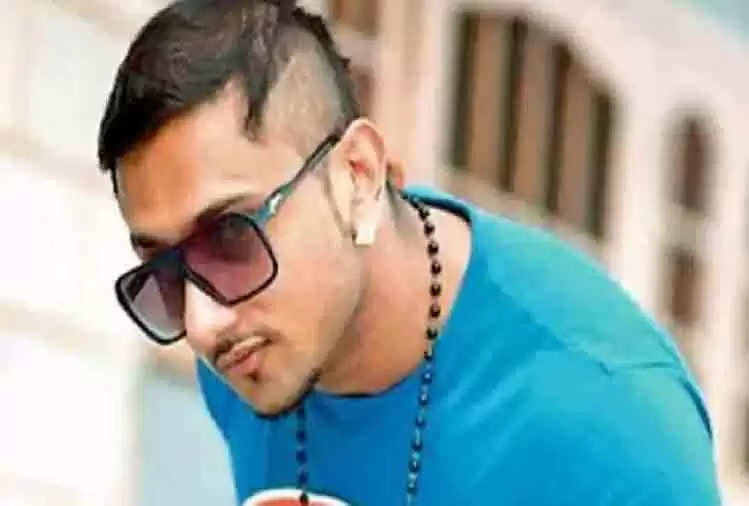 Bollywood's famous singer Yo Yo Honey Singh does not need any introduction, he is such a singer of Bollywood whose songs are liked by people of all ages, and while the people of the youth are crazy about his songs. 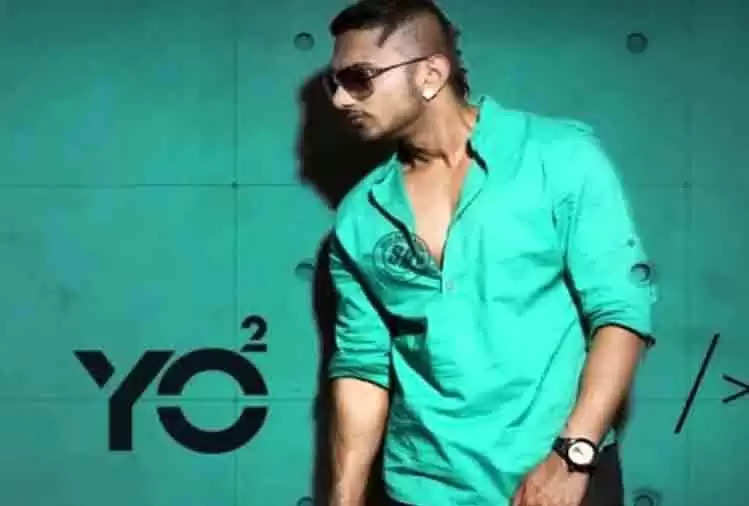 Everyone waits eagerly to listen to his songs, it is known to all of you that Honey Singh always remains a part of the headlines for one thing or the other, but recently he has come in more headlines. His wife Shalini Talwar accused him of domestic violence.

A post shared by Yo Yo Honey Singh (@yoyohoneysingh)

But in the meantime, Honey Singh has announced his new song, due to which he has once again become the subject of discussions among his fans, while posting a video on his social media account Instagram, he has written that - Biggest song of the year. Get ready for the biggest collab! coming soon.