Honey Singh did something like this after the death of Siddharth Shukla, fans are also praising 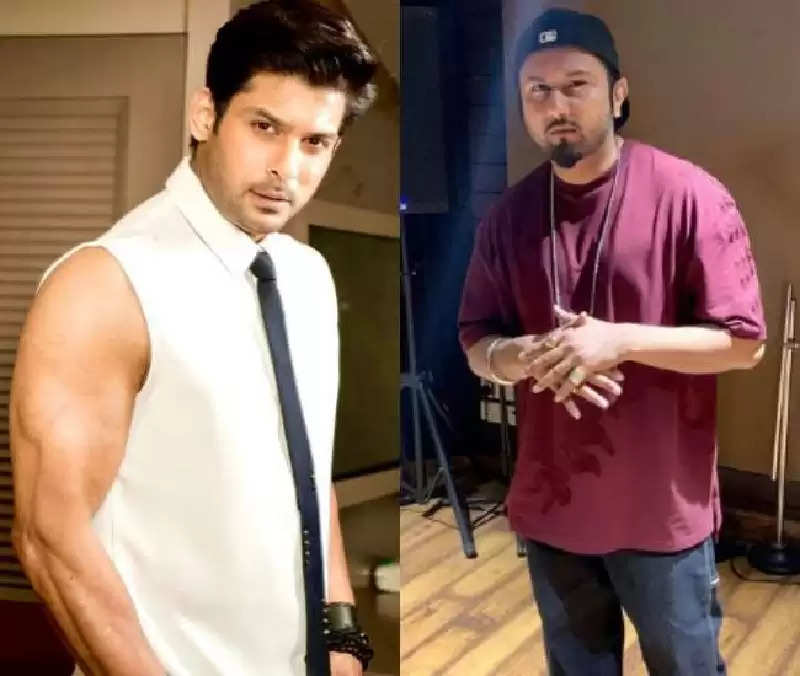 With the demise of actor Siddharth Shukla, there has been a wave of mourning in the entire film and television industry. Everyone is condoling the demise of Siddharth Shukla. It is not so easy for anyone, whether Siddharth's friend or a fan, to believe this. Even after the news came on the previous day, people could not believe it, after which there was a gathering of people outside Siddharth's house. At the same time, after this sad news came out, all the stars started paying tribute on social media. Meanwhile, singer and rapper Honey Singh has done something that everyone is praising.


The teaser of Honey Singh, Neha Kakkar, and Tony Kakkar's upcoming music video 'Kanta' Laga was about to be released. But Honey Singh stopped the release of the teaser of his song after the news of Siddharth's death came. After which this move of Honey Singh is being highly praised. Honey Singh gave information about this through social media.

A post shared by Yo Yo Honey Singh (@yoyohoneysingh)

Honey Singh shared a post on the previous day through his official Instagram account. In this post, he wrote that 'Due to the sad demise of our love Siddharth Shukla, we have postponed the teaser release of our song Kanta Laga. This teaser will now be released on 5th September at 3 pm. Earlier, the new teaser of Kaanta Laga was scheduled to release on September 2 at 3 pm.

This step of Honey Singh is being appreciated everywhere. In this post of his, his fans have started praising the singer. Many social media users are praising Honey Singh and calling him a good-natured person. Let us tell you that on the previous day, actor Siddharth Shukla, who was the winner of Bigg Boss 13, died at the age of 40. Siddharth died due to a heart attack. After which his last rites are being performed today i.e. on 3rd September with full customs.