Historic moment: When Dara Singh lifted the 200 kg 'King Kong' and threw it outside the ring- Video 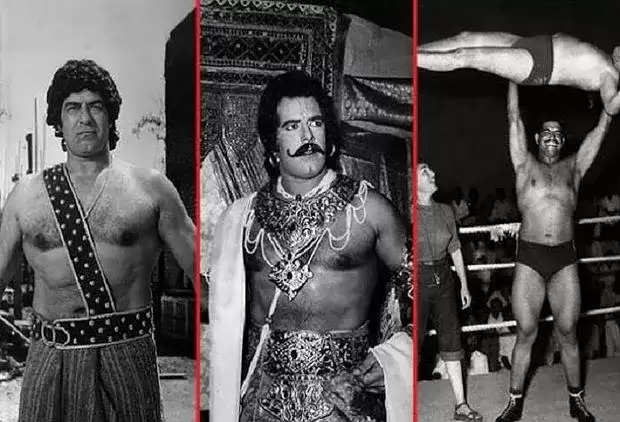 Dara Singh also won the title of 'Rustom-e-Punjab' and 'Rustom-e-Hind' for his wrestling skills.

Late Bollywood actor  Dara Singh used to be a famous wrestler of India before entering films. Dara Singh became active in Bollywood only in the 50s. Despite this, he did not leave his first love of wrestling. During this, along with acting, he continued to participate in wrestling competitions. Are over 60 icons of youth in the '80s Dara Singh during the year held in Mumbai in 1983 World Wrestling Championships' American wrestler Lou Thesz eat mind the four World Championships' of India to the world by its name title Had a sense of power.

Who was Dara Singh

Dara Singh was born on 19 November 1928 in Dharamuchak, Punjab. At the age of 20, in 1947, he went to Singapore to take training in professional wrestling. At the age of 20, his height was 6 feet 2 inches and his weight was around 127 kg. He started taking wrestling training under Harnam Singh, coach of Singapore's 'Great World Stadium', and also started working in a mill. During this, coach Harnam Singh trained Dara Singh in Indian style. 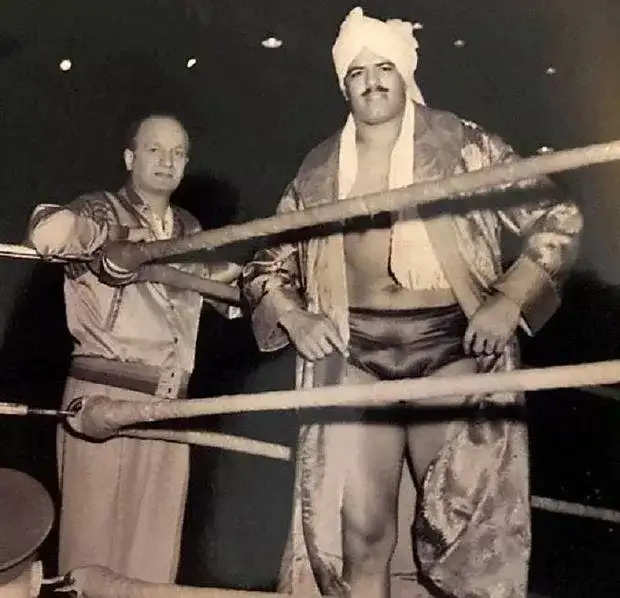 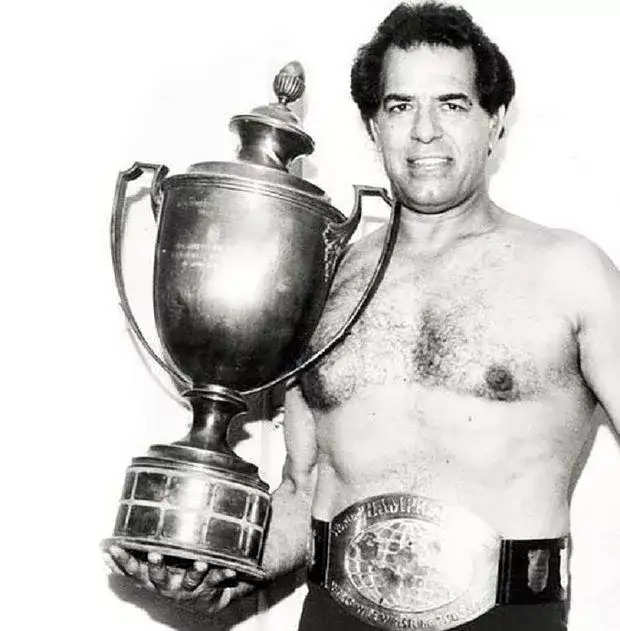 Dara Singh defeated every major wrestler in the world between the 60s and the 80s. One of these was also the world's most dangerous wrestler King Kong. A great match between 'Dara Singh' and 'King Kong' is remembered even today. During this, Dara Singh lifted the Australian's 'King Kong' of about 200 kg and threw it out of the ring. Even today it is considered one of the most exciting matches in wrestling history. 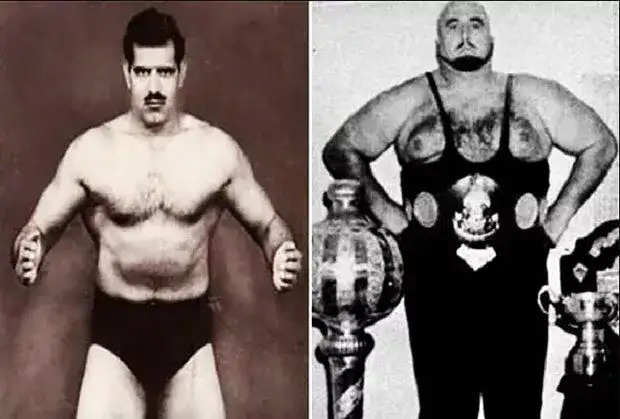 Watch the video of the match between Dara Singh and King Kong:

Dara Singh fought about 500 matches in his career of 50 years and he did not face defeat in any of these matches. 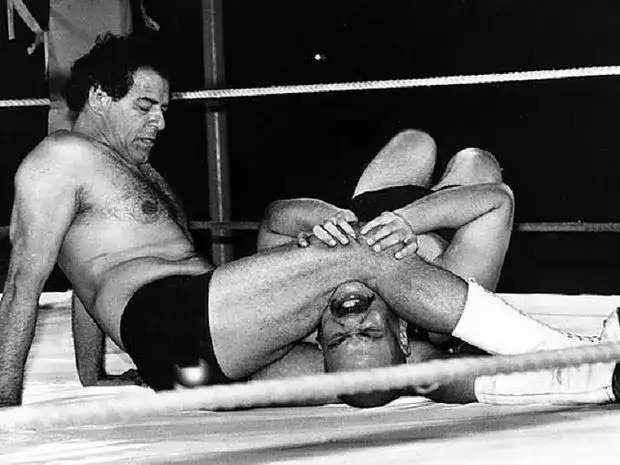 Dara Singh also won the title of 'Rustom-e-Punjab' and 'Rustom-e-Hind' for his wrestling skills. Dara Singh had stepped into the film industry in the 60s along with wrestling. During this time he worked in many films like 'King Kong' and 'Faulad'. After this, in the 80s, he became famous from house to house by playing the character of 'Hanuman' in Ramanand Sagar's 'Ramayana' serial. Even after this, Dara Singh worked in hundreds of films. 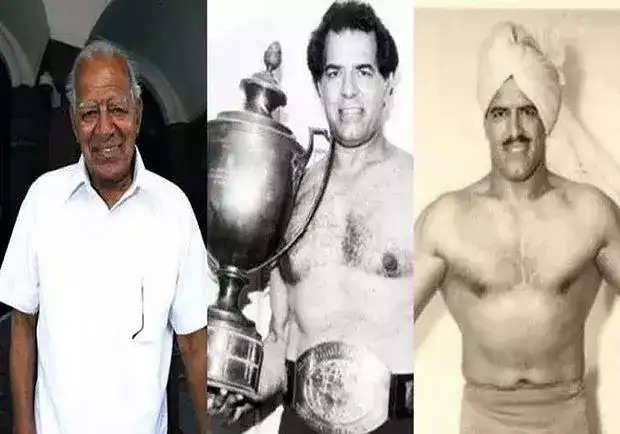 Dara Singh, the 'King' of wrestling and the 'Bajrangbali' of the Indian acting world, died on 12 July 2012.