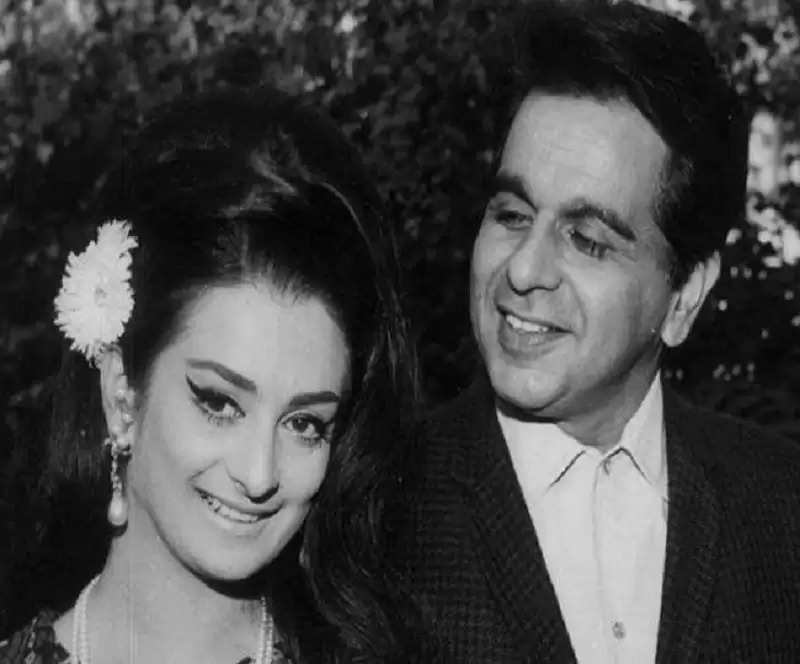 Bollywood's famous and beautiful actress Saira Banu has been the top actress in Hindi cinema. In his long film career, he worked with many legendary actors and gave hit films. Saira Banu married the tragedy king of Hindi cinema, Dilip Kumar. Saira Banu was born on 23 August 1944 in Mussoorie, Uttarakhand.


Saira Banu started her career in Bollywood at the age of 16. His debut film was Junglee in the year 1961. Veteran actor Shammi Kapoor was in the lead role along with Saira Banu in this film. Saira Banu's performance in this film was well received by the audience. This was the reason that he got the Filmfare Award for the film Junglee. 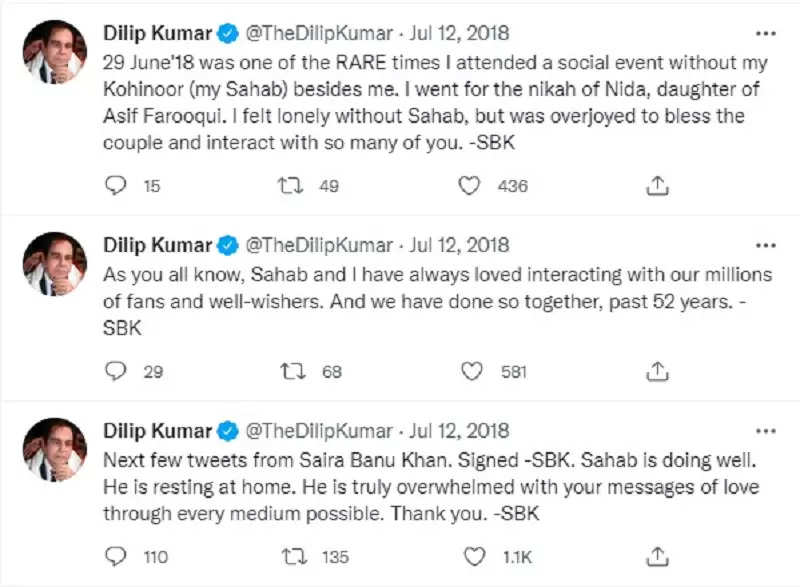 Saira Banu has been calling Dilip Kumar Kohinoor. She lived like a shadow with Dilip Kumar for the last five decades. She used to take care of every moment and never leave a single moment alone. Saira Banu herself has spoken about this thing through her many interviews and social media. Not only this, but Saira Banu had also told through social media that she also felt lonely after being separated from Dilip Kumar.

Saira Banu wrote, 'This cycle has been going on with us for many years. Last June 29, perhaps for the first time in my life, I went to a function without my Kohinoor (Dilip Kumar). Was feeling lonely. Asiya went to Farooqui's daughter Nida's wedding. I was feeling very lonely without sir. But got a chance to meet a lot of people. Please keep on praying for the health and happiness of my Kohinoor.