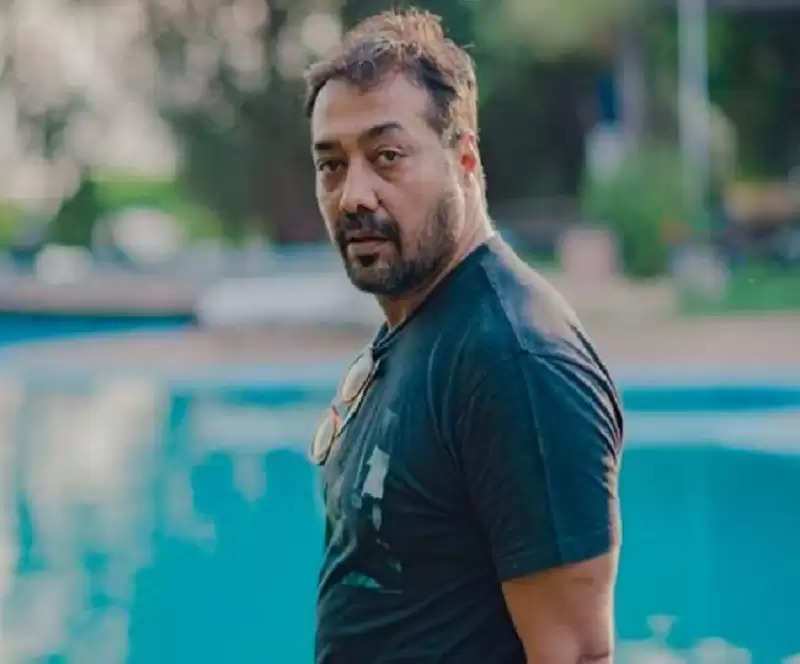 Anurag Kashyap is one of those Bollywood actors who have made an indelible mark from acting to directing, producer and screenwriter. Had it not been for him, Bollywood might not have got great films like Satya, Gangs of Wasseypur, Black Friday, Udta Punjab, and Dev D. Anurag Kashyap was born on 10 September 1974 in Gorakhpur (Uttar Pradesh). Anurag studied at Green School in Dehradun and Scindia School in Gwalior.


Anurag Kashyap himself has told in one of his interviews given to all state TV that the children of the rich family used to study in Scindia school. They all spoke good English, but Anurag did not know how to speak English at that time, so he started staying away from those children. Although he was fond of reading books since childhood. But there came a time when Anurag Kashyap wandered from the world of books and started living his world.


This period of Anurag Kashyap was during college time. He was pursuing his graduation in Zoology from Hansraj College, Delhi. During this, Anurag Kashyap used to try to talk to the girls. But due to not being able to speak English properly and not having good clothes, he used to panic a lot. Anurag Kashyap also told that he and his friends used to buy second-hand shoes to look good.


However, after some time Anurag Kashyap left this world and joined the theatre. In Delhi, Anurag was associated with a theater called Jan Natya Manch. He also did many streets plays under the banner of this organization. Vittorio De Sica's Bicycle Thieves film impressed Anurag at the International Film Festival in Delhi. After this, he worked for different theaters in Delhi for a long time. After which Anurag Kashyap moved to Mumbai. When Anurag came to Mumbai, he had 5 to 6 thousand rupees in his pocket. He was very troubled for the first 8-9 months in the city of Mumbai. During this, he also had to sleep on the streets and also had to wander in search of work. Then somewhere he got work in Prithvi Theatre. But his first play could not be completed to date because the director had passed away during that time.

The first film directed by Anurag was Paanch, however, it could not release. He got recognition from the film Black Friday in the year 2004. The 2009 film Dev D was well received by critics. This out-of-the-box Anurag Kashyap has given the audience many hits like 'Gulal', Bombay Talkies, 'Ugly', 'Raman Raghav 2.0' till now. Anurag was married to film editor Aarti Bajaj in 2003, after which they got divorced after six years i.e. in 2009. The couple also has a daughter named Alia Kashyap. Director Anurag Kashyap met Kalki Koechlin during the shooting of the film 'Dev D' in Unit. Which over time turned into love and marriage. Their relationship did not last long and both of them got divorced in 2015.