Happy B'day: Click here to know some interesting things about Zeenat Aman on her birthday The famous 70's actress Zeenat Aman has turned 70 years old. She was born on November 19, 1951, in Mumbai. In Bollywood, Zeenat Aman is counted as one of the actresses who played a special role in changing its appearance. She made a name for himself at a time when most of the films were male-oriented. Let's know something special about the actress. 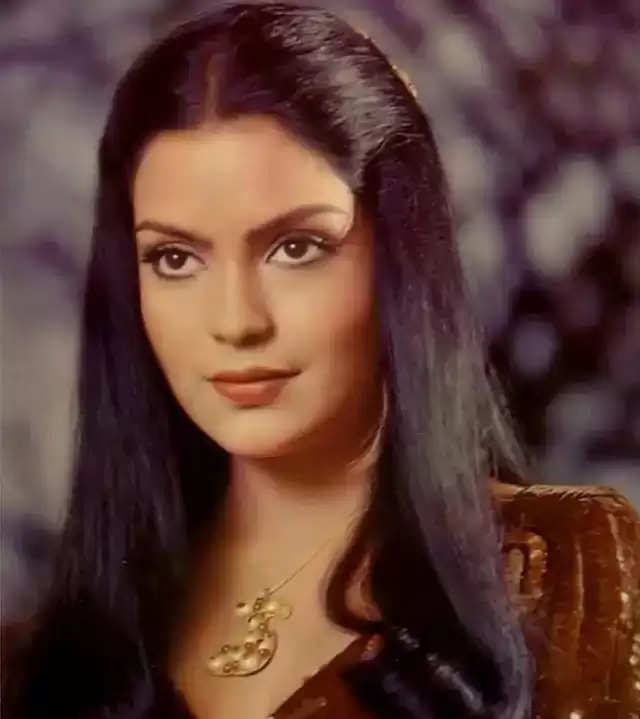 Before coming to Bollywood, Zeenat won the Miss Asia Pacific crown in 1970, then entered the modeling world and appeared in films. Zeenat was famous for her bold style in Bollywood. But her personal life made more headlines than that, which was full of affairs, physical abuse, and controversies with married men.

Zeenat Aman was born on 19 November 1951 in Germany. His father Aman Ullah worked as a writer in superhit films like Mughal-e-Azam and Pakeezah. But at the age of just 13, the shadow of the father rose from Zeenat's head. Then his mother took him to Germany but after living in Germany for about 5 years, only 18 years old Zeenat came to Mumbai. 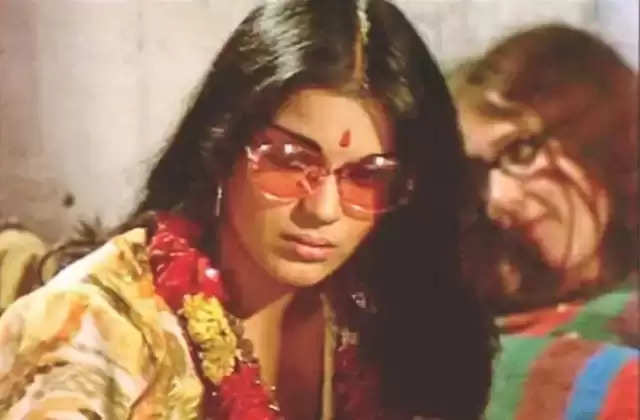 After coming to Mumbai, Zeenat completed her bachelor's degree from St. Xavier's College and went to the California University of America's famous college for further studies. Zeenat started her career as a journalist with the famous magazine 'Femina' but soon she lost her mind and she got into the field of modeling.