Gulshan Kumar said this after years about the name 'Badman' he met Subhash Ghai in 'Ram Lakhan', said- this is a... 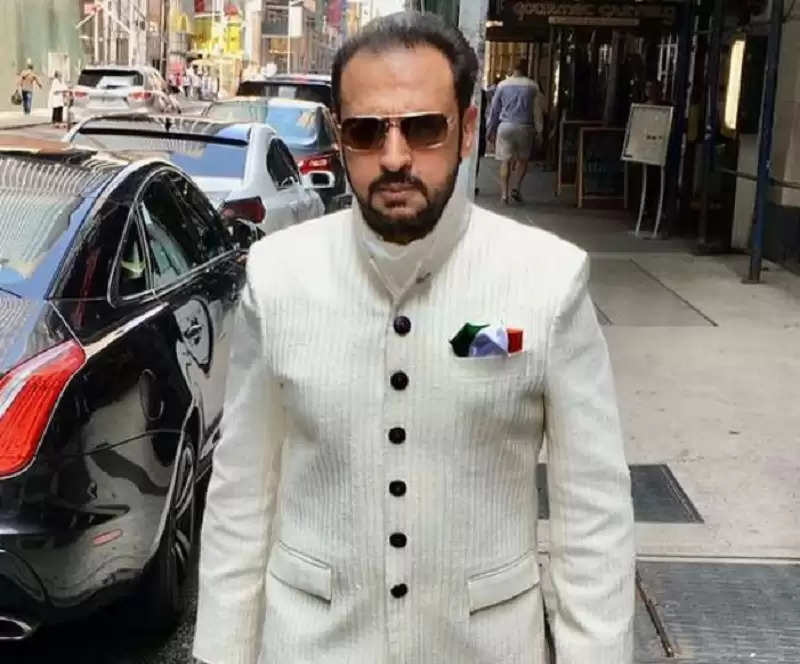 Actor Gulshan Grover, popularly known as Badman, was recently seen as the villain Pinky Bhaiya in the film 'Oye Mamu' released on the digital platform BookMyShow. Gulshan, who has been active in Hindi cinema for almost four decades, has done more than three hundred films so far. He shared his heartfelt talks about the film 'Oye Mamu', changes in Hindi cinema, and his journey...


On the experiences and learnings received during the Corona period, Gulshan says, 'Like everyone else, the second wave of Corona was very difficult for me. Now the only hope is that the people who are repeatedly talking about the third wave do not come. In the Corona era, everyone's life has become normal to a large extent. Rich or poor, now people's love for material things has decreased. Things like family, health, fitness, and giving yourself time have gotten more attention. People have started giving importance to savings. In this era, people's interest has also increased towards things like lemon, turmeric, and almonds. Our grandparents have been telling about these things for years, in the time of this epidemic, people understood its importance more.

The character is funny and also dangerous:

Regarding Oye Mamu, Gulshan says, “It was a lot of fun working with the young cast and team. In the film, I am playing the character of Pinky Bhaiya, which is fun and dangerous too. Pinky Bhaiya is a wrestler-type person, so for this, I gained weight and paid a lot of attention to makeup. I know very well the parents of this film's actor Ruslaan Mumtaz. I have done many films with his mother Anjana Mumtaz. Ruslaan is very hardworking and a good artist.

On the changes in cinema stories and production techniques in the current era, Gulshan says, “During the pandemic, most people sat in their homes and watched cinema from across the country and abroad through digital platforms. Due to this, the choice of the audience regarding the content has improved better than before. As a result, the responsibility of cinema makers has increased. Along with this, new writers, directors, filmmakers, and artists got the opportunities they had been looking for for a long time. The challenge before them is to bring new and interesting stories, which will change itself with time, only they will survive in this race.

Gulshan became famous in the industry as Badman by playing the role of a villain in the film 'Ram Lakhan'. Regarding this name, he says, 'The name Badman is a blessing for me. I am grateful to the above and Subhash Ghai sahib who gave me the name of badman. After that, this name became my second identity. This name continues till date for the last many years. Penguin Publications has also brought out my biography titled Badman, which will also be published in Hindi in a few days. Even the people of Hollywood, when they meet, are called badmen only.

However, I've never had a problem doing different things because of it. I got this name out of my love of people, it does not reflect my personality or acting ability. I get more than one challenging job. If someone has to do the same kind of work just because of the name, then he is a weak actor. If you are ready to work hard and take risks then you will get different jobs. by the way, i this

Not only did I want to get away from the badman image, but in between, I also show people that I can play positive, comedy, and serious characters well.