Ghanshyam Nayak, who won the hearts of people by becoming Nattu Kaka in the show Taarak Mehta Ka Ooltah Chashmah, passed away on October 3. He was 76 years old. In the month of April, some spots were found in the neck of Ghanshyam Nayak, after which he was operated upon. Ghanshyam Nayak was famous among the fans as Nattu Kaka. The fans of Taarak Mehta were shocked by his death, as well as the TV industry is also sad. He was cremated at Kandivali West at around 11 am on Monday. Nattu Kaka aka Ghanshyam was the true artist

During this, the entire team of Tarak Mehta had reached his last glimpse. Dilip Joshi, who plays Jethalal, bid a final farewell to Nattu Kaka with moist eyes. Ghanshyam Nayak was a true artist. He had said that he wants to leave this world while working till his last days. At the same time, his last wish was also fulfilled by his son.

Ghanshyam Nayak's last wish was that when he said goodbye to this world, his makeup should be done. He wanted to do the same after leaving this world as he used to do his makeup before going to the shot. In such a situation, to fulfill his wish, his son Vikas called special make-up artists who did complete make-up before sending Ghanshyam Nayak on his last journey. Everyone's favorite Nattu Kaka proved by the way that an artist is always an artist. 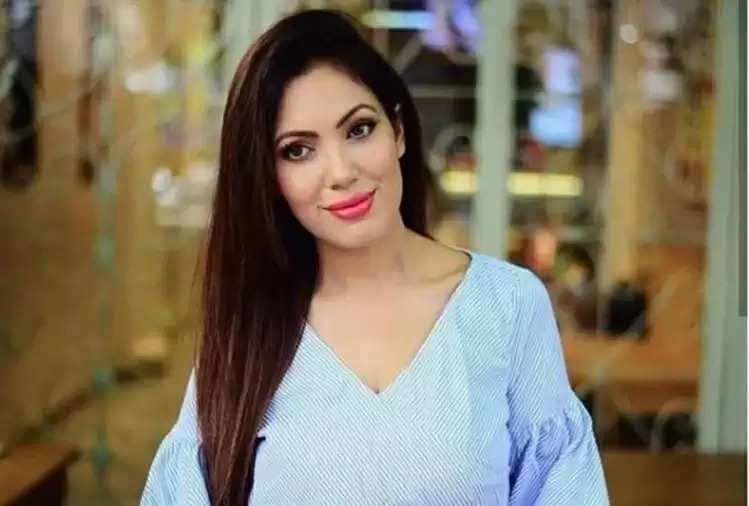 Munmun Dutta, who played Babita Ji, also remembered Ghanshyam Nayak by posting. Apart from this, she had also reached to attend the funeral. The feeling of losing someone was clearly visible on his face. At the same time, Dilip Joshi appeared emotional during the funeral. The 13-year journey of Nattu Kaka and Jethalal is now over. Although he will always be alive in the hearts of the fans.

Let us tell you that in this serial Ghanshyam was seen working in Jethalal's shop Gada Electronics. In such a situation, when his fans came to know about the death of the actor, everyone was seen paying tribute to him with sadness. Ghanshyam Nayak started his acting career in 1960 with the film 'Masoom'. After this Ghanshyam Nayak acted in many hit films, including 'Beta', 'Aankhen', 'Andolan', 'Barsaat'. He was also seen in the film 'Hum Dil De Chuke Sanam'. Although he got real success from the show 'Taarak Mehta Ka Ooltah Chasma.

For information, let us tell you that the sad news of the death of Ghanshyam Nayak was shared by producer Amit Modi. He told that Nattu Kakal was battling cancer for a long time. He also had two operations a few months back. Due to age, he could not go to the shoot every day but he was a part of Taarak Mehta's team from the beginning till now.