Gauri Khan's condition deteriorated after seeing her son with NCB, this video is going viral on social media Shahrukh Khan's son Aryan is in the custody of NCB these days, he was arrested by NCB during a raid in connection with drugs. 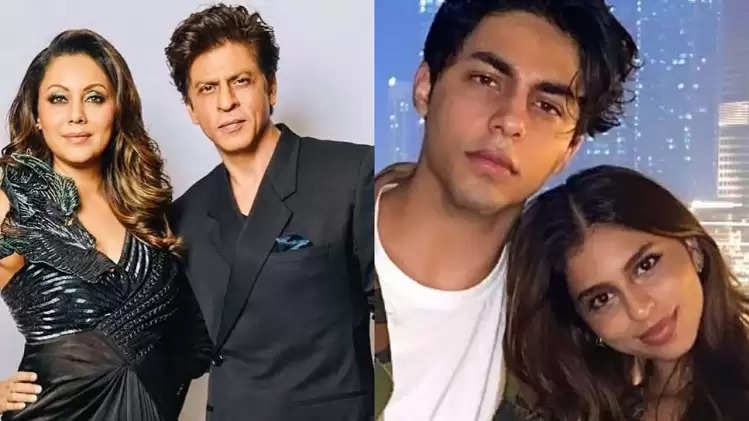 Since then, Shahrukh Khan and Gauri Khan have been making every effort to get bail for their son, October 8 was Gauri Khan's birthday, on this occasion this video of her is going viral in which she is seen crying out loud.

Aryan Khan's bail was to be decided on October 8 but his bail application was rejected. 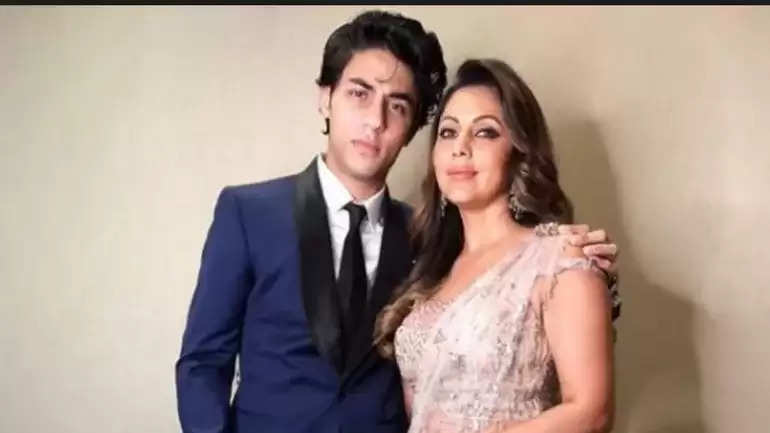 In this video you can see that Aryan is seen leaving the court, the same car is parked in front of which Gauri Khan is seen crying, she is seen crying continuously with her hands, hiding her eyes.

The video was shared by Bollywood paparazzi on their Facebook wall, seeing video, people are getting very emotional on social media.