From Rajinikanth to Mahesh Babu and Allu Arjun, these South stars fly in the sky with their private jets, see list 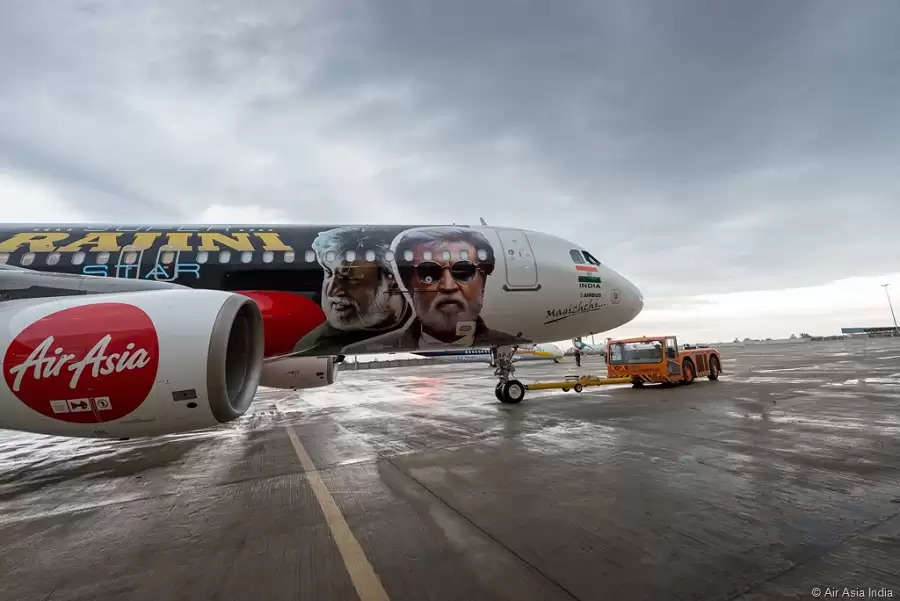 Rajinikanth - Rajinikanth, one of the top actors in the South film industry, has a strong identity in Bollywood today. Talking about Rajinikanth, today he is enjoying a luxury lifestyle and he also has a private jet of his own.

Nagarjuna - Actor Nagarjuna, who appeared in the famous film Bahubali of South Cinema, has a huge collection of expensive and luxury vehicles. Along with this, Nagarjuna also has his private jet.

Prabhas – Actor Prabhas, who appeared in the film Bahubali, is also an actor who has a strong identity in the South industry as well as in Bollywood. Talking about Prabhas, his property also includes a private jet.

Allu Arjun - South film industry's superstar actor Allu Arjun also has a luxury and luxurious private jet of his own. For information, let us tell you that there are a total of 6 seats in Allu Arjun Case Private Jet in which a whole family can easily sit.

Mahesh Babu - The next name in the lift is also of a very well-known famous actor of South film industry which is none other than actor Mahesh Babu. For information, let us tell you that Mahesh Babu also has a private jet of his own, whose pictures were shared by his wife on social media.

Nayantara – Female superstar of the South Film Industry, Nayantara often uses her private jet for travels. Apart from this, the actress often goes on her jet on holidays or even on family trips.

Ram Charan-South cinema megastar Ramcharan and his wife Upasana Konidela have a personal charter plane. He uses this private jet with his family while going on a vacation or vacation. 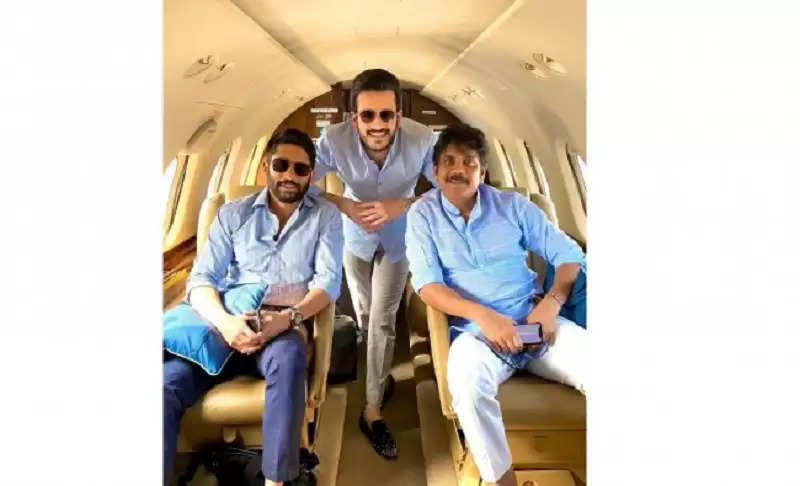 Chiranjeevi-South cinema's veteran actor Chiranjeevi has also stepped into the world of politics today. Talking about Chiranjeevi, he also has a private jet of his own, which he often uses to hang out with friends. 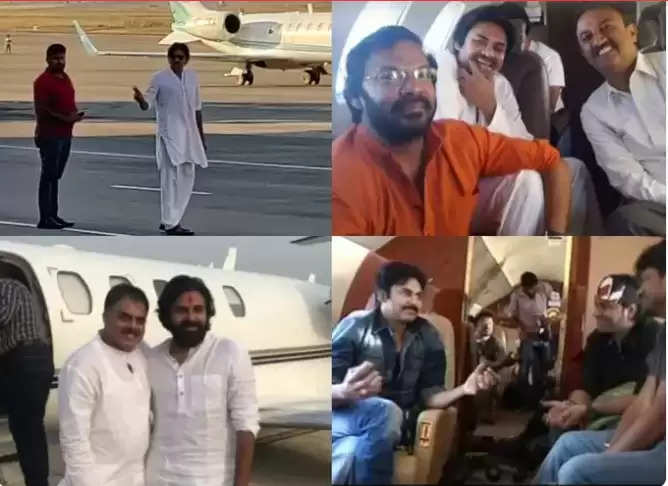 Pawan Kalyan- The next name on the list is also that of a famous actor in the South film industry who is none other than actor Pawan Kalyan. Talking about Pawan, he has a private charter plane. 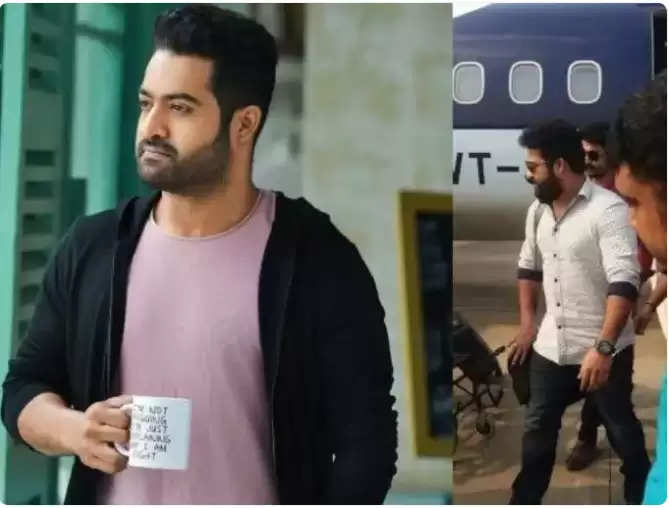 Junior NTR- Actor Junior NTR, who has gained tremendous popularity in South cinema in a very short time, also has a private jet of his own. According to some reports, the price of this private jet is said to be around 80 crores.