Five news : Mahesh Manjrekar, who was suffering from bladder cancer, underwent surgery and the new release date of 'Thalaivi' came out 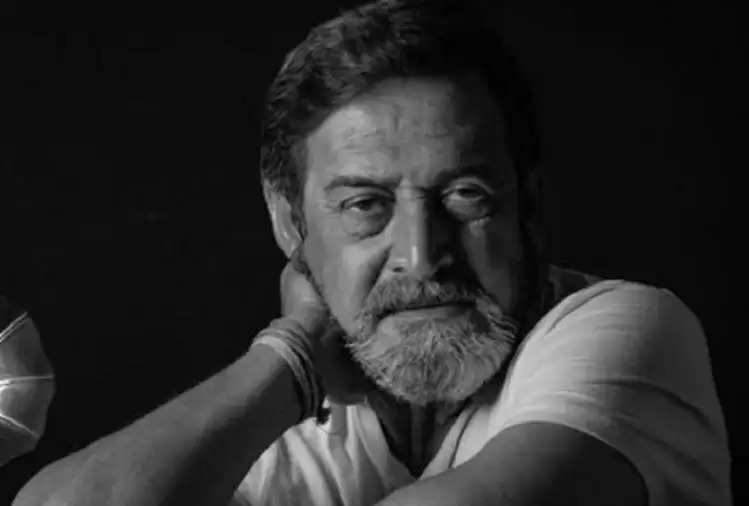 Actor and director Mahesh Manjrekar, who played one of the best roles in many big Bollywood films like Dabangg, Ready, Vaastav, and Kaante, has undergone bladder cancer surgery. He was diagnosed with urinary bladder cancer a few days ago, which he was undergoing treatment. Manjrekar's surgery was done at HN Reliance Foundation Hospital in Mumbai. According to the reports so far, Manjrekar is fine after the surgery. Now he has also come back home from the hospital. 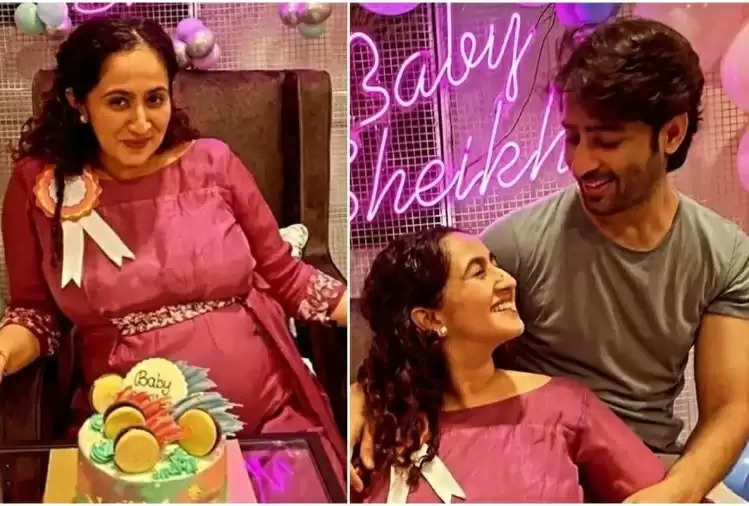 According to the report, he is recovering at home and is completely healthy. Manjrekar recently celebrated his birthday at home. Bollywood's Dabang Khan i.e. Salman Khan also attended his birthday celebration. 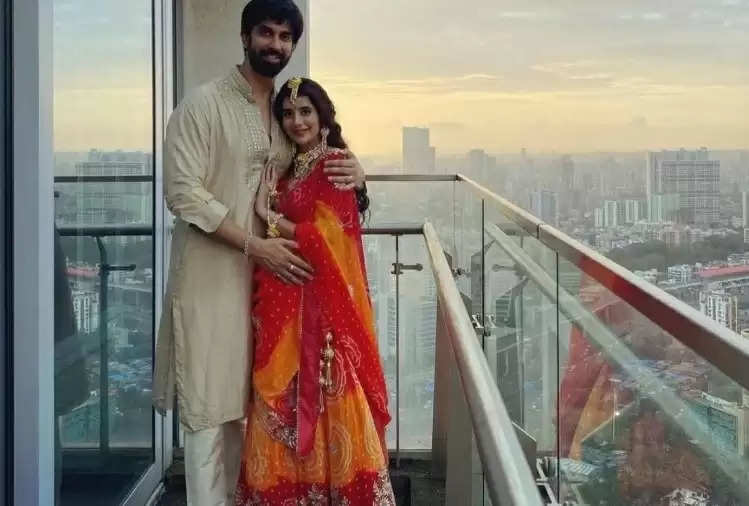 Actress Kangana Ranaut's film 'Thalaivi', which was postponed during the first wave of Corona, is now going to release next month. The film, which tells the story of Tamil Nadu Chief Minister-turned-politician Jayalalithaa, is being released in three languages. The makers of the film have released new posters of the film in Hindi, Tamil, and Telugu along with the new release date. Looking at the poster of the film, it is known that possibly according to numerology, an 'I' and 'I' have been added to its English spelling.

Thalaivi Release Date: With the new release date of 'Thalaivi' new posters of the film surfaced, the spelling changed in the English poster

TV actor Shaheer Sheikh is constantly in the headlines these days. In the past, where the news of the second season of his serial being off-air was in the news. So right there, now the actor remains in the news due to his personal life. Actually, recently Shaheer Sheikh organized a baby shower ceremony for his wife Ruchika Kapoor, whose photos are now becoming increasingly viral on the internet.