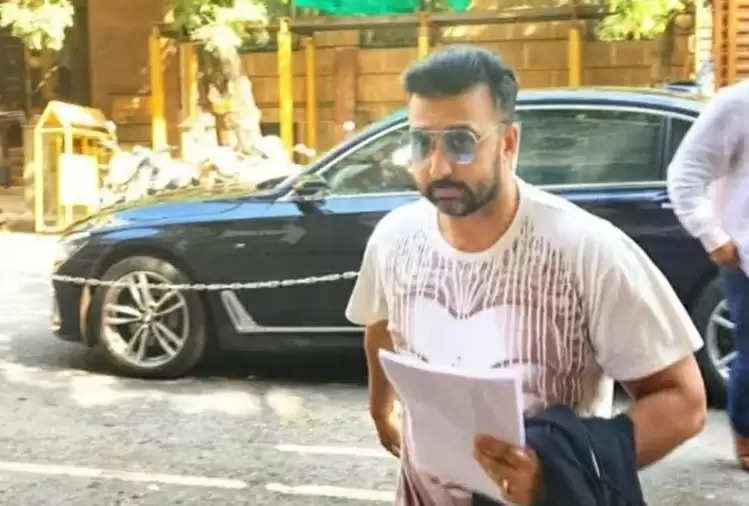 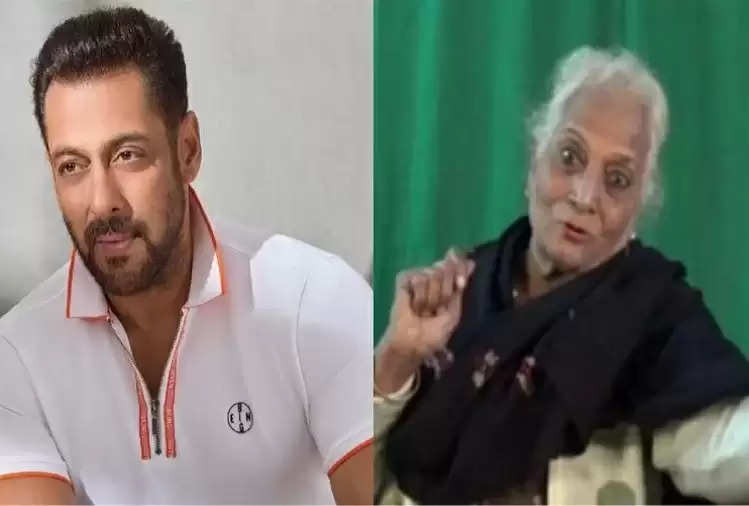 Swara Bhaskar says something or the other on Twitter every day, due to which she gets surrounded by controversies. Recently, the actress took to Twitter and compared Taliban terrorists to Hindutva. Since his tweet, he is getting a lot of criticism on social media. People are constantly demanding the arrest of Swara Bhaskar on social media. There has been a campaign about them on social media.

South Korea's famous actress Kim Min Kyung, on August 16, at the age of 61, left this world forever. The news of the death of the actress was given by a portal in South Korea. Information was received from him that Kim had breathed his last in a hospital in Seoul, but due to which he died, it has not been disclosed yet.

Expiration: K-Drama's famous actress Kim Min Kyung is no more, appeared in these films and series 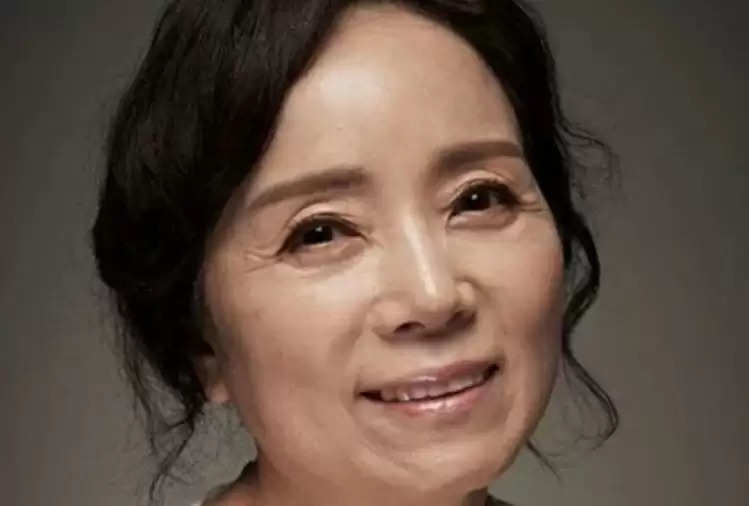 Katrina Kaif and Vicky Kaushal's love affair is being discussed in the corridors of Bollywood for the past several months. But both of them never accepted that they are in a relationship. But that proverb must have been heard by you no matter how much you hide your love and quarrel, and something similar has happened with Bollywood's Sheela Katrina and Uri actor Vicky Kaushal as well. Now in many reports, speculations started being made about the marriage of both. It is being told that both of them got engaged secretly.

The outbreak of Coronavirus affected every sector. During this, many people lost their jobs, they had to bear the loss of lakhs of rupees in business. Artists were also not untouched by the effects of this pandemic. Many actors had to face various problems due to the corona pandemic. Senior actor and Salman Khan's co-star in the film Bajrangi Bhaijaan Sunita Shirol was already facing many problems. At the same time, the epidemic increased their troubles even more.

Salman's co-star Sunita Shirol became a victim of financial trouble, said 'Today I am on the mercy and deeds of the world'