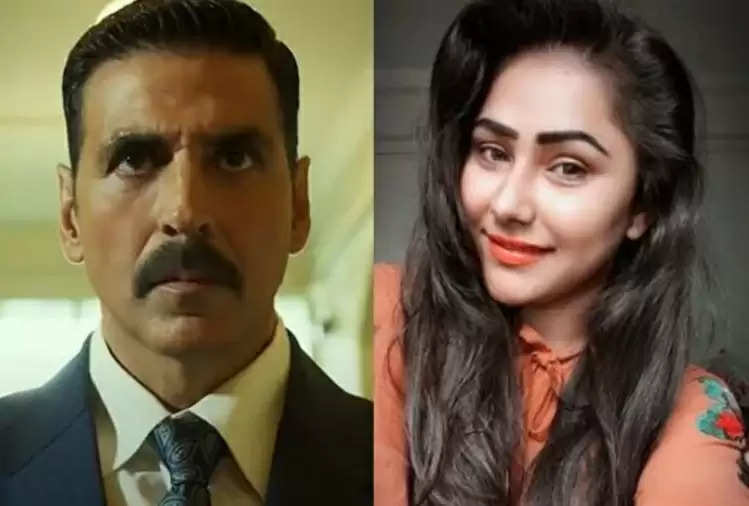 Actor Akshay Kumar's new film 'Bellbottom', which has become the biggest brand of Hindi cinema, is in new trouble. At the beginning of the film, however, it has been said that the film is fictional in spite of being inspired by true events. But, now it has been revealed that the plane hijacking incident in which the job of apprehending the terrorists is shown in the film through an agent of RAW, incident never happened in the context of the related plane hijacking. In 1984, an Air India plane was hijacked and taken to Dubai via Lahore, but then the Defense Minister took over the whole matter, and later those terrorists were extradited to the Indian government with the pistol used in the hijacking. was done. The film 'Bellbottom' has been banned in at least three Arab countries due to this alleged falsehood depicted in the film. 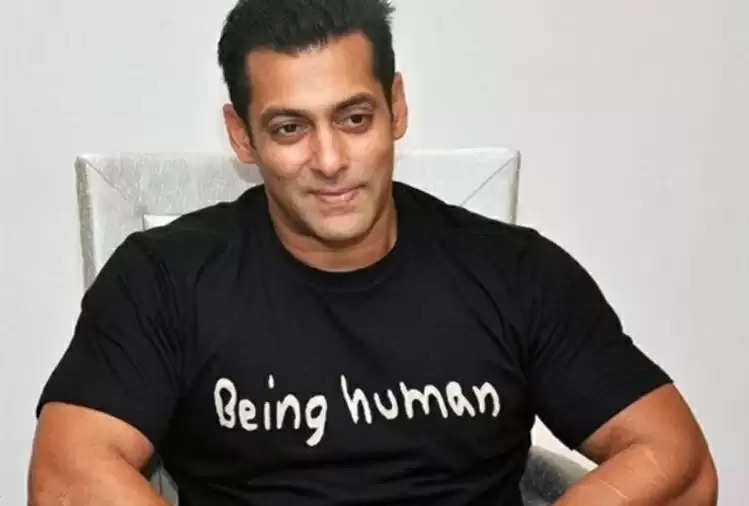