Film Lal Singh Chaddha: Now this movie of Aamir and Kareena Kapoor Khan will be released on this day, read the full news 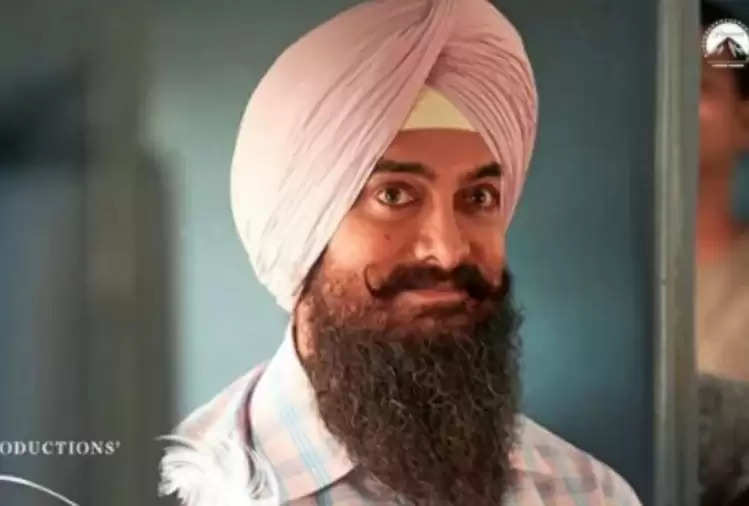 Aamir Khan Productions wrote on Twitter, "We are happy to share our new poster and the new release date of the film. While writing this, the production house has also shared a new poster of the film Lal Singh Chaddha for the fans. 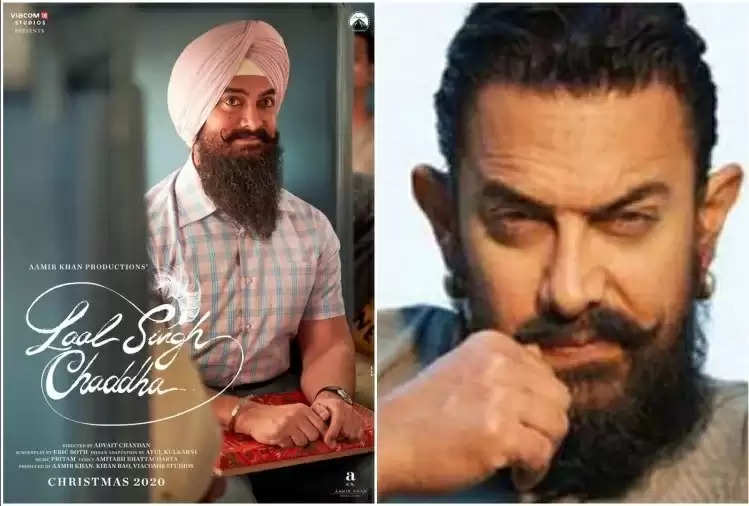 It is worth noting that before this, the pair of Aamir Khan and Kareena Kapoor Khan was seen in the film 3 Idiots. The pair of both in this film was well-liked by the audience. Now this romantic couple is coming on the screen once again through the film Lal Singh Chaddha. In the film's poster, Aamir Khan can be seen as a Sikh with a turban and a long beard, while Kareena is seen in a suit. The film has been shot at more than 100 locations across India. The film is a Hindi remake of the Hollywood film 'Forrest Gump'.