Fashion: Urfi Javed was seen in this look, fans praised 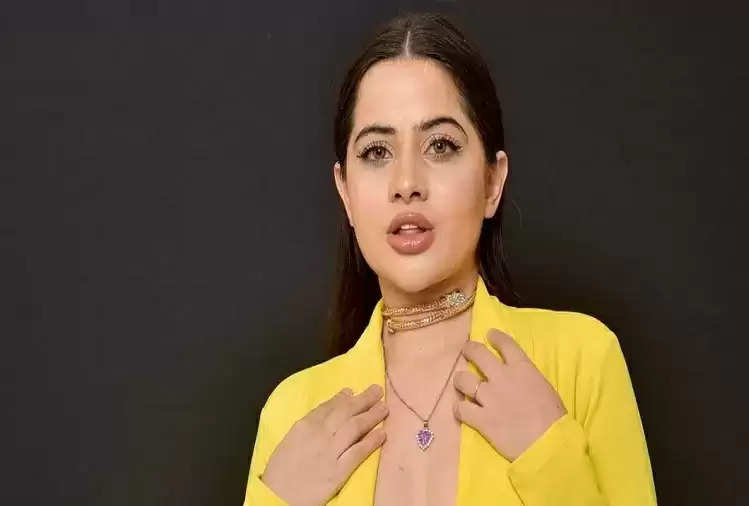 Bigg Boss OTT Contestant Urfi Javed remains in the headlines of social media due to his videos and photos. For this reason, they also have to be trolled. She constantly comes in front of the media wearing something that becomes a reason for discussion on social media in an instant.

Now, this actress has made headlines by posting a very beautiful video of herself on her official Instagram account. In the video, she has appeared in a completely traditional avatar. In this video, Urfi Javed is seen posing in a variety of saris and suits.

In the video, her cute expressions and beautiful smile have won the hearts of the fans. Surprisingly, no one is being trolled on this video of Urfi. Fans have praised him for this. Urfi Javed has had to be trolled on every video or photo before this.