FASHION TIPS: Rhea Kapoor adopted the most unique bridal look at the wedding, you too can look different by taking tips from her look 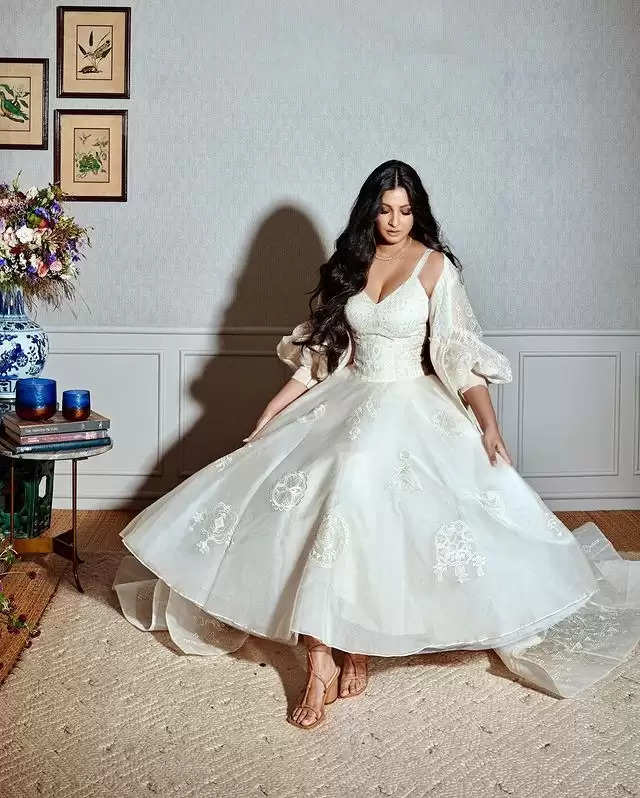 Sonam Kapoor's sister Rhea Kapoor is in the news on social media these days. 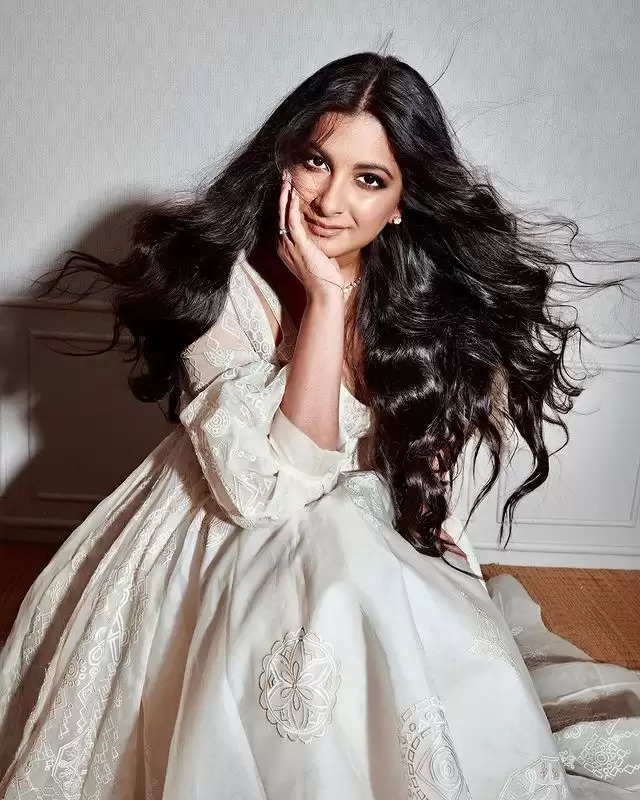 
Everyone was surprised to see Riya wearing a different outfit from her ring to the ceremony as well.

Seeing her bridal look, you can also make your bridal look the most unique, Riya's pictures went viral on social media as soon as they came out.