Fashion: Sonam Kapoor is looking very beautiful in this lehenga! Bollywood actress Sonam Kapoor does not need any identification now. She has made her own special identity in Bollywood based on acting. 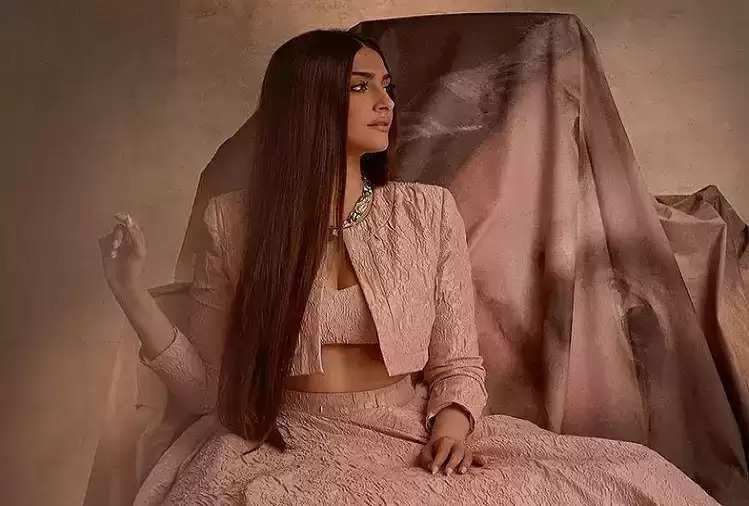 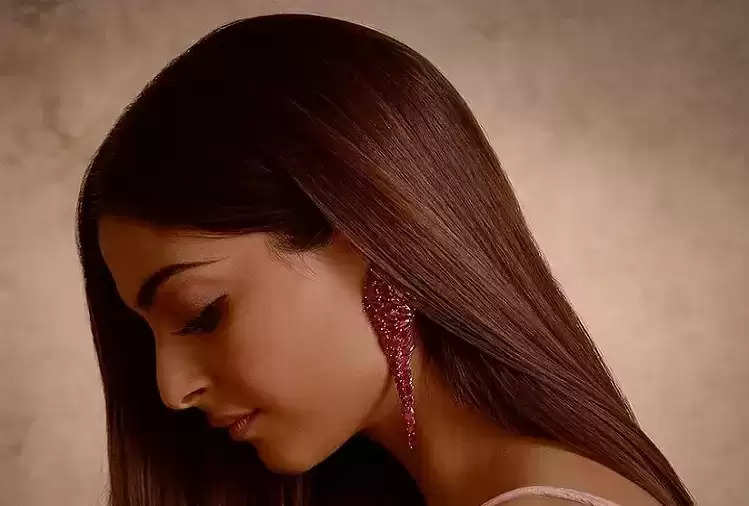 Sonam Kapoor is seen following different types of fashion trends. She remains in the limelight due to her fashion activity more than acting. Sonam Kapoor, daughter of Bollywood's famous actor Anil Kapoor, has shown her acting skills in many films.