Fashion: Now actress Mouni Roy was seen in this look! 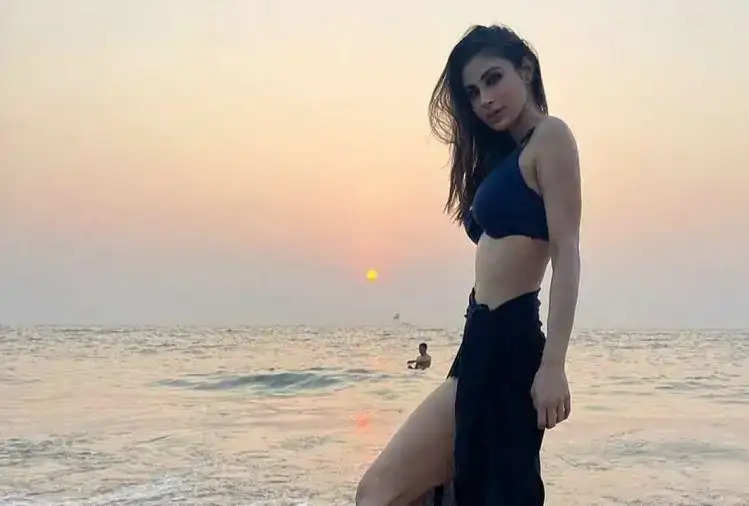 TV's star actress Mouni Roy has made a special mark in every household through Devon Ke Dev.... Mahadev. She often stuns the internet with her hot pictures. For this reason, she has a huge fan following on social media. 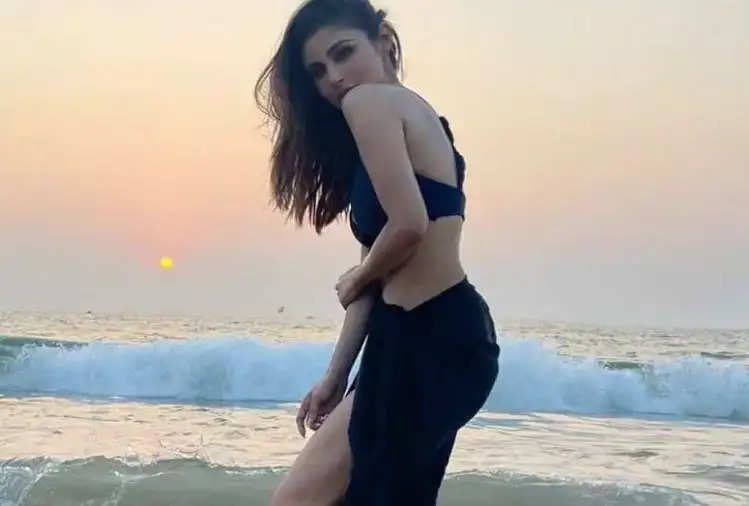 She has again raised the temperature on Instagram by posting pictures in sexy black beachwear. These photos of her are becoming increasingly viral. Her fashion sense is great, she knows how to carry herself in any outfit. Mouni Roy is one of those actresses who like to keep her personal life away from the media. 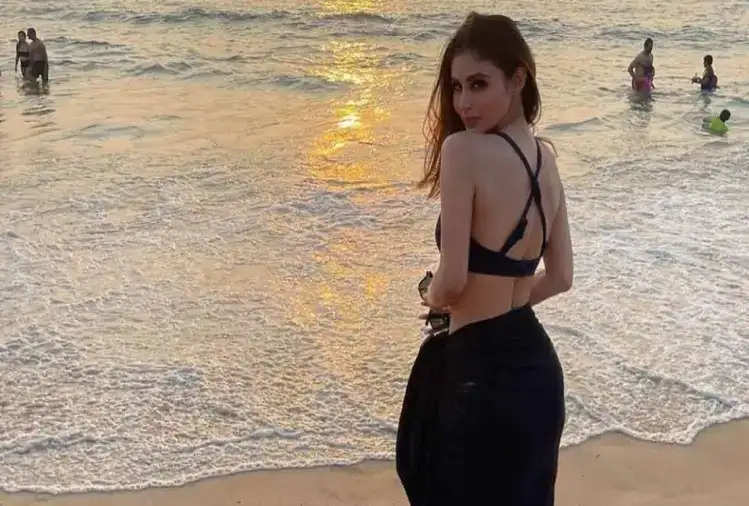 She had informed that I am not actually dating anyone. On the work front, Mouni Roy will be seen showing her acting prowess in the film Brahmastra, directed by Ayan Mukerji. Alia Bhatt and Ranbir Kapoor will play the lead roles with him in this film.