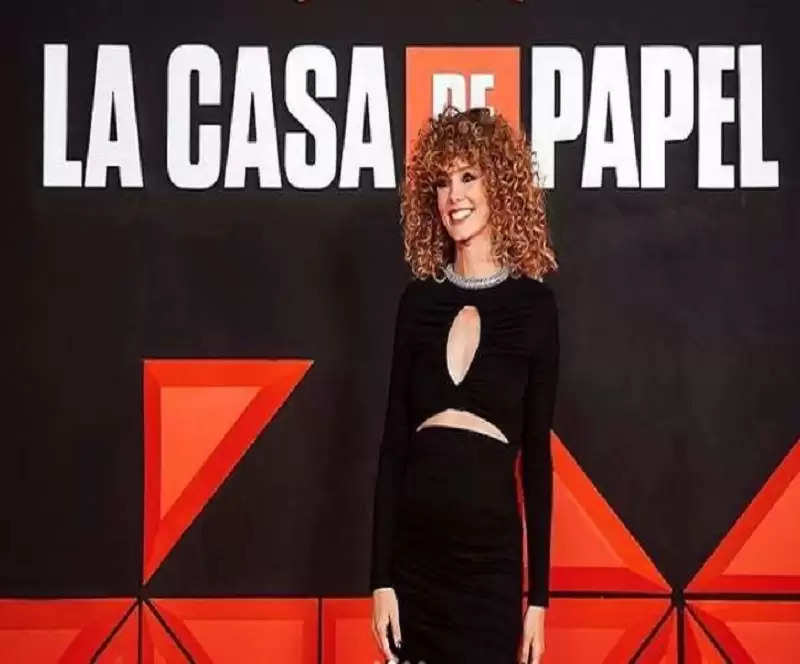 Money Heist Stockholm photos Actress Istar Esbo is a Spanish artist. She is seen in the role of Monica Gaztambide aka Stockholm in Money Heist. The Money Heist web series is very much liked. Now Stockholm's photo with Lord Ganesha is becoming quite viral.

Money Heist Stockholm photos: Fans have spotted a big picture of Lord Ganesha in the house of Istar Esbo, who plays the role of 'Stockholm' in the Money Heist web series. Now, these pictures are becoming increasingly viral on social media. Istar Esbo on social media She is very active. She often shares her pictures and videos, which go viral very fast. Now one of her photos is going viral. In this, she can be seen working at home. However, the most important thing about this picture is that her large idol of Lord Ganesha is visible behind. Due to this, everyone is surprised that the statue of Ganesh ji is installed in the house of the internationally renowned actress.

The photo was taken from Istar Esbo's Instagram Live session

Fans say that this photo was taken from Istar Esbo's Instagram live session. There are many fans of the Money Heist web series in India. Now everyone is very happy to see the idol of Lord Ganesha in the Spanish actress's house.