Fan asked for one crore rupees from Sonu Sood, then the actor replied in this funny way! 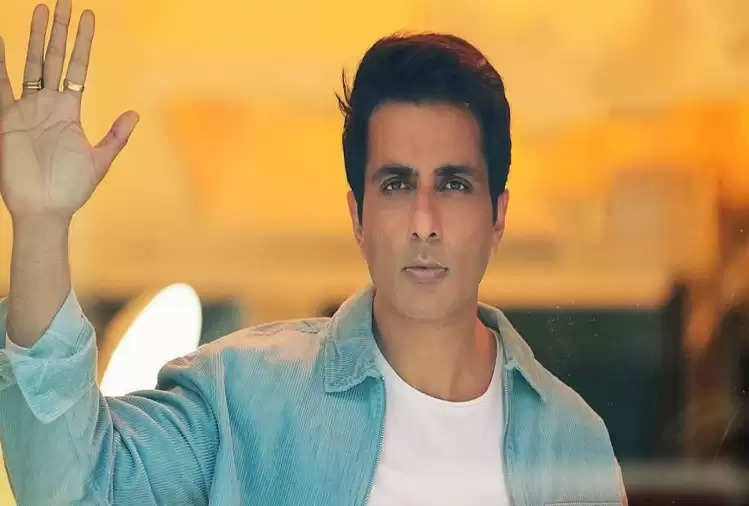 Sonu Sood helped hundreds of thousands of laborers to reach their homes during the Corona period. Apart from this, employment opportunities should also be made available to them. In the second wave of Corona, he helped people from oxygen cylinders to beds. Even now many people make strange demands from Sonu Sood, which they openly reply to.


Recently a fan demanded from Sonu to give him one crore rupees. Another user asked him for work in the film, to which he replied uniquely. 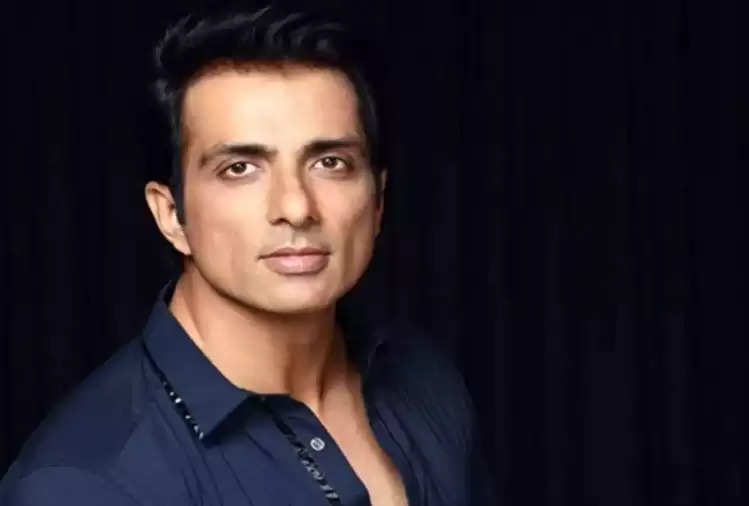 Tagging Sonu Sood, the user wrote- 'Sir Ek crore do na Mujhe...' on which Sonu writes, 'Just one crore? Would have asked for a little more. With this, he made an emoticon of laughing.

Another user said- 'Will you give me any role in the next film?' Real-life hero Sonu writes- 'There is no bigger role than helping someone. Take that role, there is no bigger hero than you. 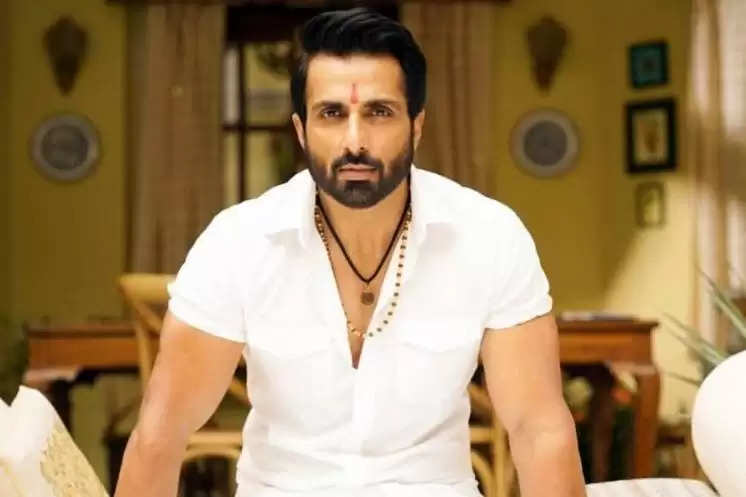 Earlier, a user asked Sonu Sood for an iPhone for his girlfriend, while some asked for a Maldives trip and some for better internet speed.