Even today, during the intimate scene, Jackie Shroff gets shy, said - everyone sees the shoot, it seems very strange 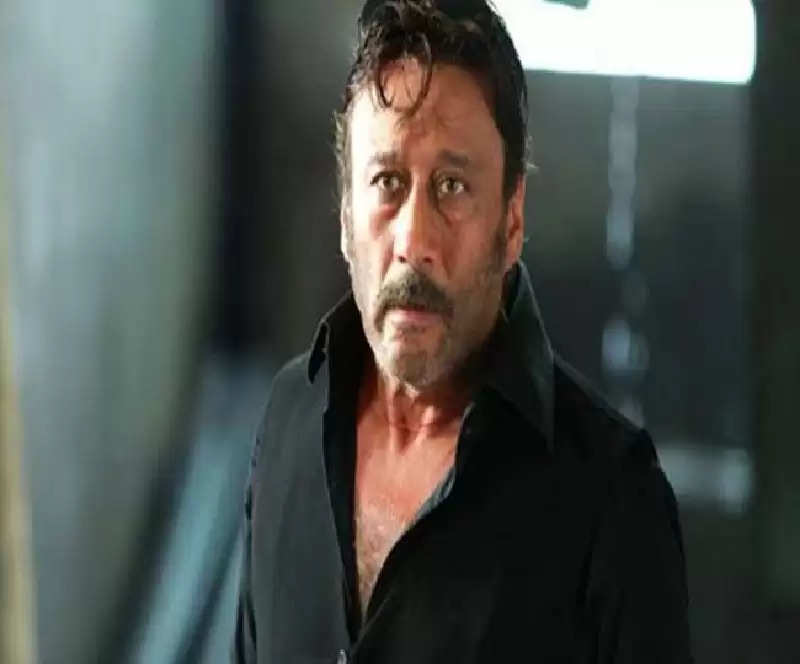 Actor Jackie Shroff talks about shooting for an intimate scene in his upcoming film, The Interview: Night Of 26/11. Jackie Shroff said he was 'embarrassed'. However, he said that it is part of his job as an actor and if the role demands, the visuals must be effective.


In The Interview: Night Of 26/11, Jackie plays a war reporter who is asked to interview a Bollywood star. He realizes that there is more to him than meets the eye. The film is a remake of the Dutch film The Interview.


Talking to Bollywood Hungama about shooting intimate scenes in the film, Jackie said, 'I was embarrassed, I was embarrassed. I get nervous when I do these things. I have to do this because I am an actor.


The veteran actor further said that so many people are looking at you on camera without blinking an eye, the director is looking at you, the assistant is watching you, the crew and the whole world is watching you and it is very embarrassing. . But you have to do it because it's a job. If this is the demand of the story in the film, then it becomes necessary to do it.

Jackie has appeared in many projects this year. He was last seen as a police officer in Prabhudheva's Radhe: Your Most Wanted Bhai. The film also starred Salman Khan, Disha Patani, and Randeep Hooda. Earlier, she starred in Hello Charlie opposite Aadar Jain. She made her web series debut this year with Disney Plus Hotstar's show OK Computer. Recently, she was also seen as a special guest in Dance Deewane 3 opposite Suniel Shetty.