ENTERTAINMENT TOP-5: From Shraddha Arya's wedding to the trailer of the horror film 'Chhori'... Popular TV actress Shraddha Arya is all set to tie the knot today, November 16. She is sharing pre-wedding celebration photos (Shraddha Arya Photos) for her fans on social media. However, the actress has not revealed much about her future husband. 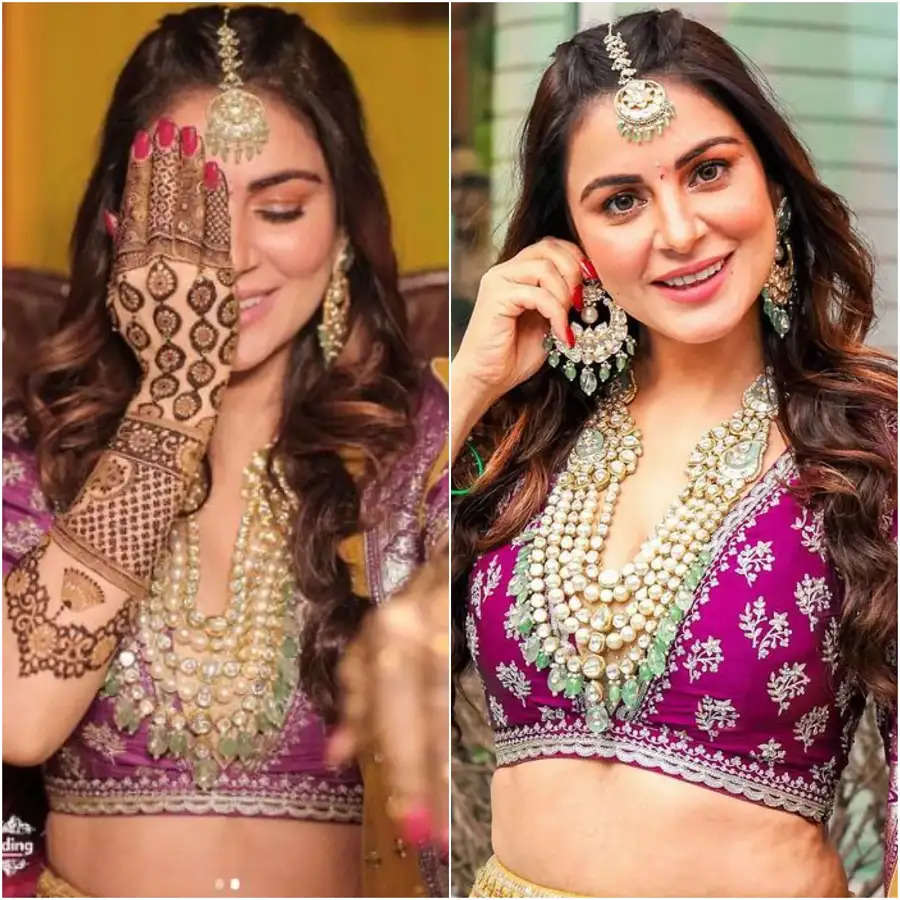 Actress Shraddha Arya is going to tie the knot today on November 16. The actress has shared photos of pre-wedding celebrations (Shraddha Arya Photos) for her fans on social media. Close friends of Shraddha Arya have shared photos of her pre-wedding celebration on Instagram. Let us tell you that Shraddha started her career in 2004 as a contestant in 'India Best Cinestar Ki Khoj'. She has acted in shows like 'Main Laxmi Tere Aangan Ki', 'Tumhari Pakhi', 'Dream Girl', 'Kumkum Bhagya' and 'Kundali Bhagya'. 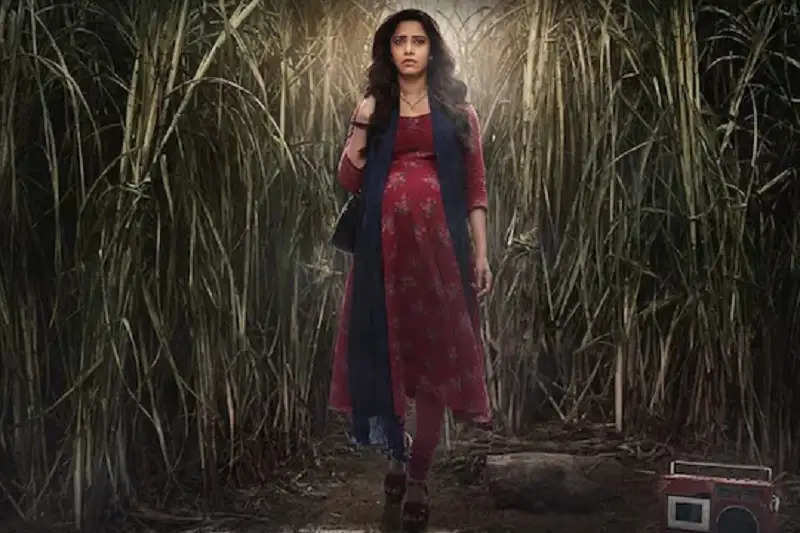 Chhori Trailer release: The film 'Chhori' directed by Vishal Furia is a remake of the Marathi film 'Lapachhappi'. Nusrat Bharucha, Mitta Vashisht, Rajesh Jais, Yania Bharadwaj, and Saurabh Goyal have acted in the film. 'Chhori' is set to premiere on Prime Video on November 26 in India and over 240 countries and territories around the world. 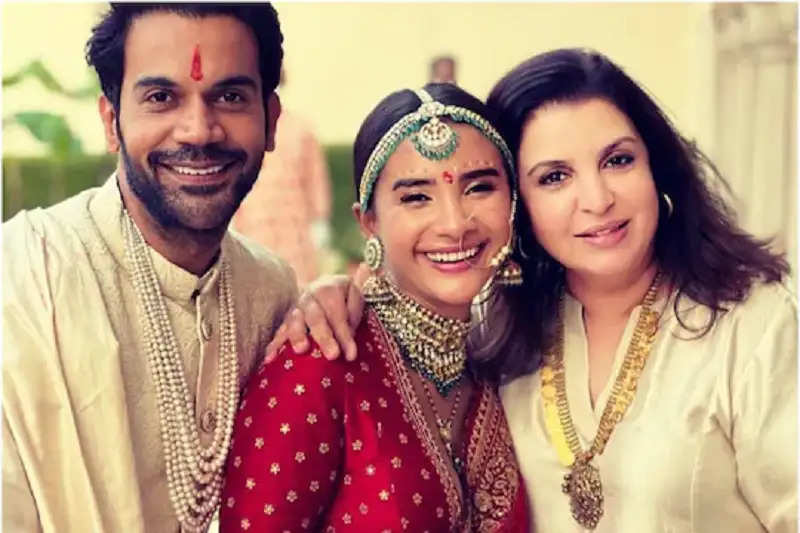 Rajkummar Rao has married his girlfriend Patralekhaa after 11 years of relationship. All the Bollywood celebs attended the couple's wedding. Rajkumar and Patralekha took 7 rounds on November 15 at the luxury resort 'The Oberoi Sukhvilas Spa Resort' in Chandigarh, whose photos are doing the rounds on social media. 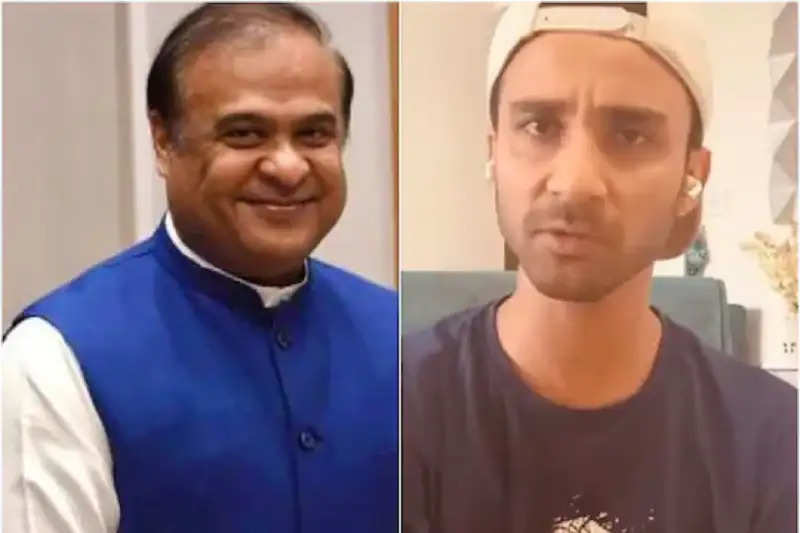 Assam Chief Minister Himanta Biswa Sarma on Tuesday, November 16 said that racist remarks made against a contestant from Guwahati in a dance reality show should be strongly condemned. In a video clip of 'Dance Deewane 3' going viral on social media, the show's host-dancer Raghav Juyal is seen introducing a contestant from North East. They seem to be making fun of Mandarin, the language spoken by the Chinese. 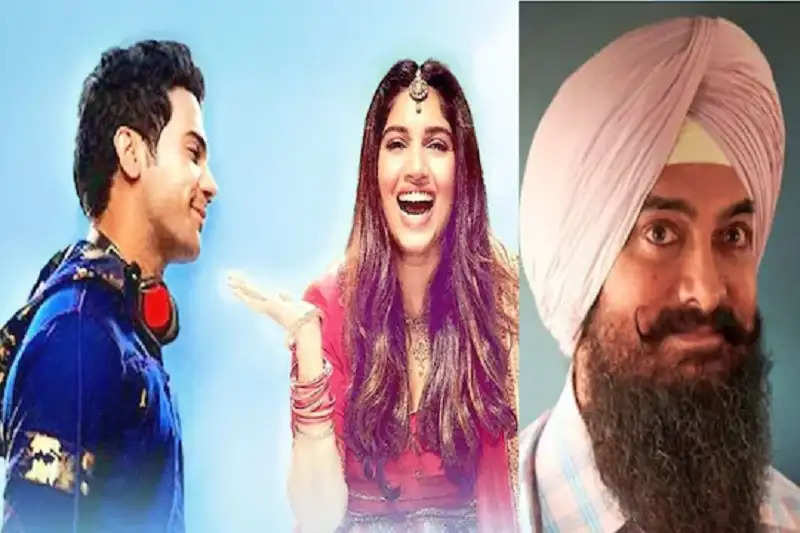 Aamir Khan and Kareena Kapoor's most awaited film 'Lal Singh Chaddha' and Rajkumar Rao and Bhumi Pednekar's upcoming film 'Badhaai Do' (Badhaai) Do)'s release date has been postponed. Along with this, the new release date of both these films has also come out. Where the film 'Lal Singh Chaddha' was earlier scheduled to release on February 14, 2022, now its date has been extended.