Shehnaaz Gill is not working on any project since the death of Siddharth Shukla, but she has now made up her mind to return. She will be shooting for the promotional song of the Punjabi film 'Hausla Rakh' on 7 October. 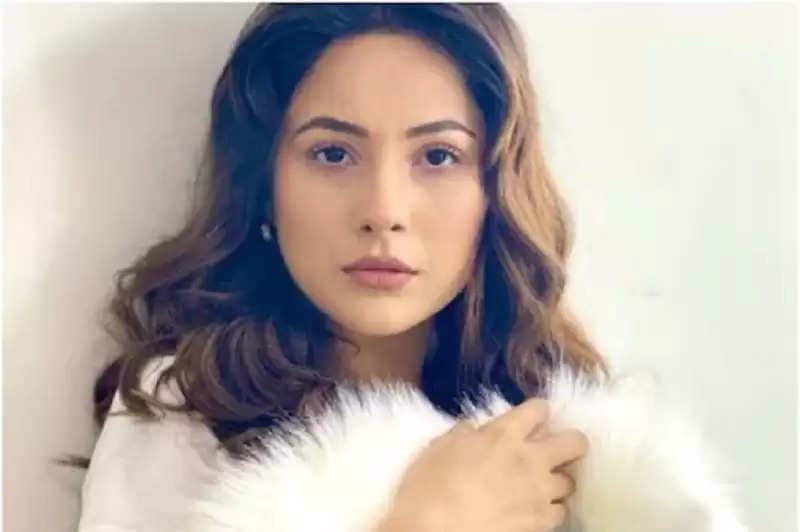 New Delhi:  Siddharth Shukla died on 2 September due to a heart attack. Since then Shehnaaz Gill has been cut off from the outside world. She is trying to overcome the grief of Siddhartha's death. He has been cast opposite Diljit Dosanjh in the Punjabi film 'Hausla Rakh'. The makers are waiting for the actress to come to shoot a promotional song for the film. 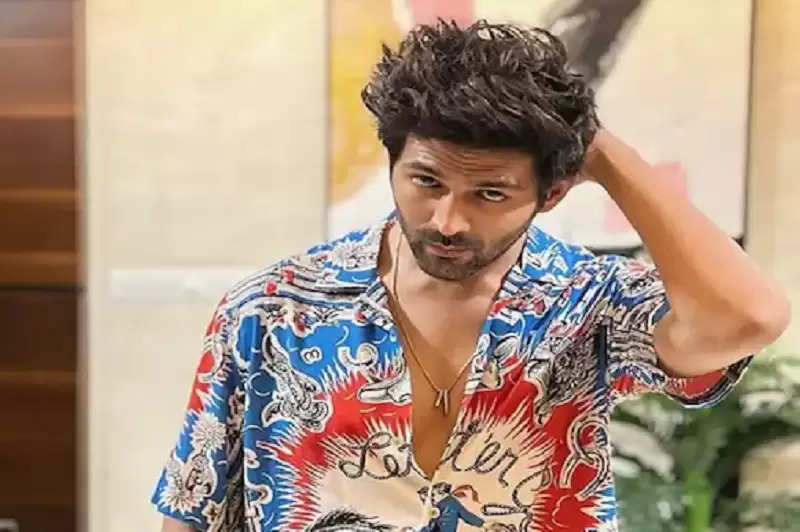 After the film 'Luka Chuppi', actors Karthik Aryan and Kirti Sanon are going to work with director Rohit Dhawan once again. The film will be a Hindi remake of the Telugu film 'Ala Vaikunthapurramuloo'. The title of the film has been kept as 'Shehzada' and the biggest news is that famous music director Pritam has also joined this film. 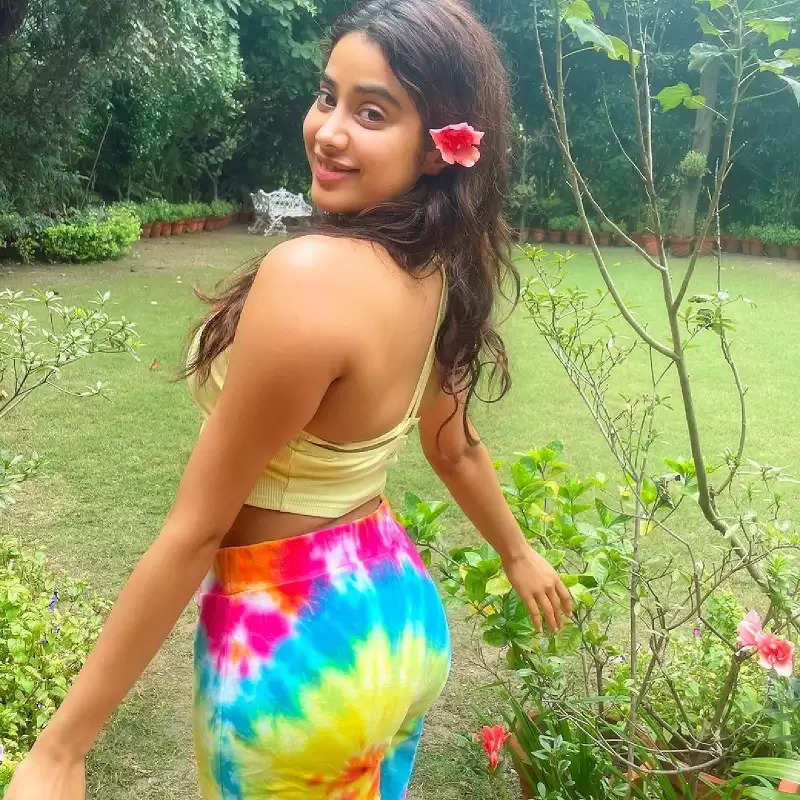 Some pictures of Bollywood actress Janhvi Kapoor are currently on the internet. Janhvi herself has shared these photos on her Instagram account. As soon as Jhanvi shared her pictures, her pictures have started going viral on social media. These pictures of Jhanvi have been taken in a park. 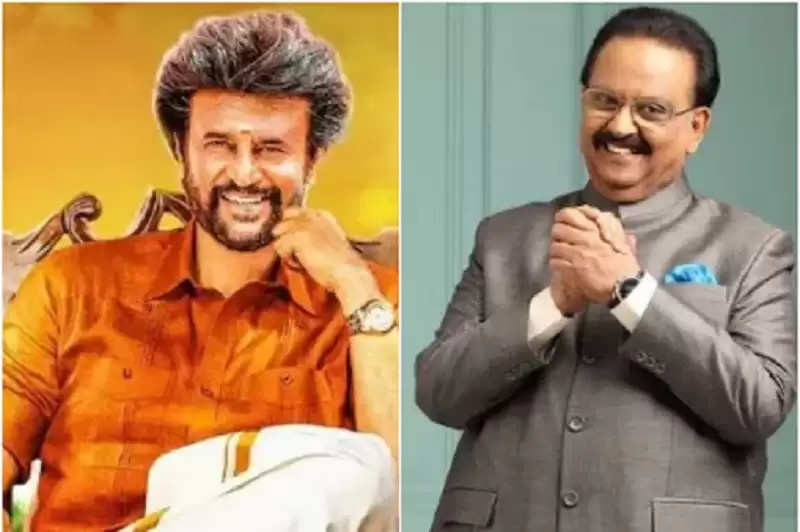 Legendary singer SP Balasubramaniam sang many blockbuster songs for superstar Rajinikanth. The strong voice of SPB had helped Rajinikanth a lot to become famous. Some of the popular songs sung by SPB for the actor include 'Oruvan Oruvan Mudhalali' from the film 'Muthu' (1995), 'Vandenda Palkaran' from 'Annamalai' (1992), 'Rakkamma Kaiyattatu' from 'Thalapathy' (1991), ' 'Chumma Kizhi' from 'Darbar' (2020) is included. 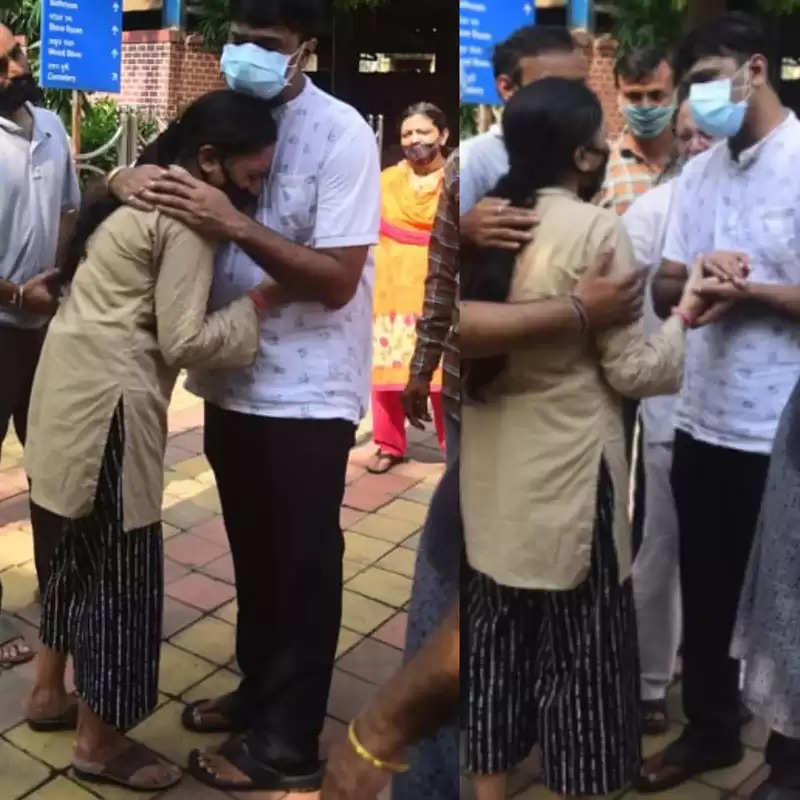 'Taarak Mehta Ka Ooltah Chashmah' actor Ghanshyam Nayak, better known as Nattu Kaka, died of cancer on Sunday. Today, his last rites took place at the crematorium in Mumbai, which all the stars of the show attended. Meanwhile, a heart-breaking picture came out for the fans of Nattu Kaka, where Nattu Kaka i.e. Ghanshyam Nayak's daughter was seen hugging Tanmay Vekaria, who played the role of Bagga in the show. This picture was very emotional.