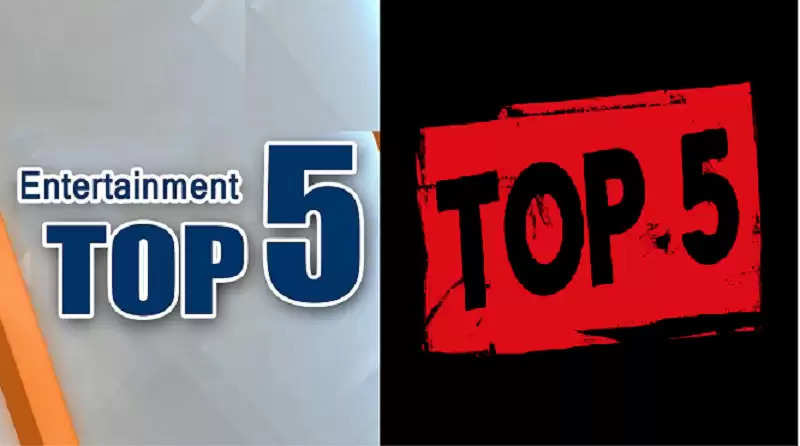 Shamita Shetty met her sister Shilpa Shetty after spending six weeks in the house of the show 'Bigg Boss OTT'. Shilpa has shared some photos of this meeting with her Instagram account. 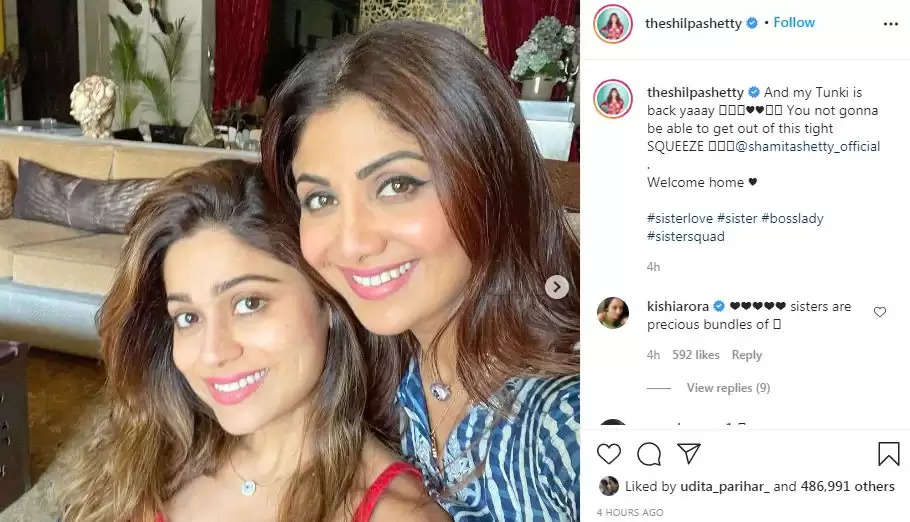 New Delhi: Shilpa Shetty has met her sister Shamita Shetty after six weeks. Shamita was away from home due to her participation in 'Bigg Boss OTT'. Shamita remained in the 'Bigg Boss' house till the end and was one of the top 3 finalists of the reality show. However, she could not win the winner's trophy and lost to Divya Agarwal. 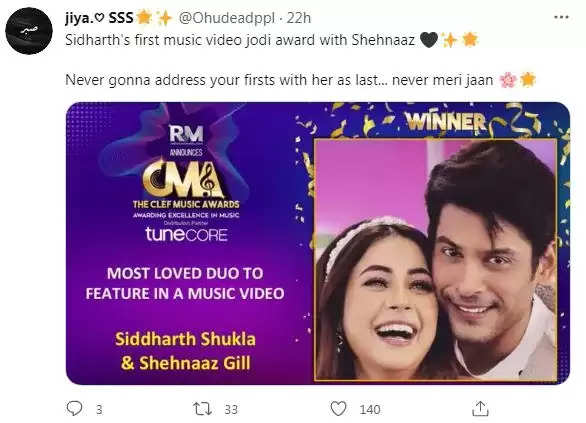 Siddharth Shukla may not be present among people today, but he is alive in the memories and feelings of his fans, friends, and close ones. They have settled in the hearts of their loved ones by becoming a feeling of love, friendship, and love. People have given immense love to the pair of Siddharth and Shehnaaz Gill and will continue to give it. People gave so much love to Sidnaz that she has become one of the most popular couples. 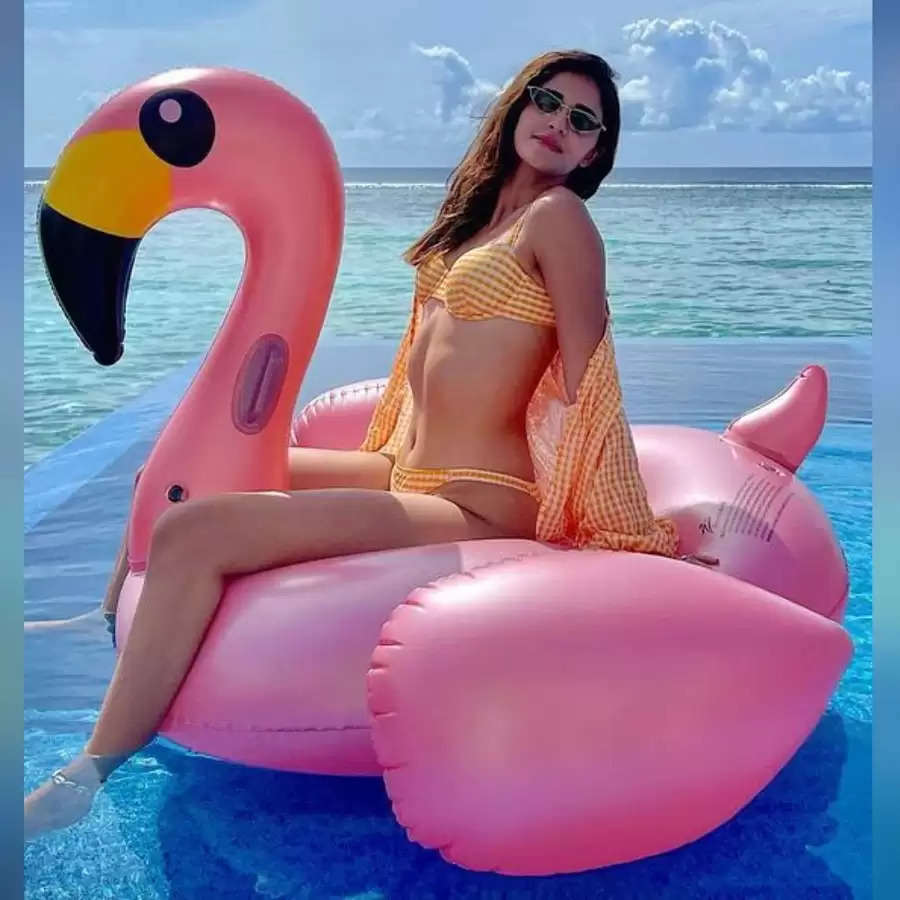 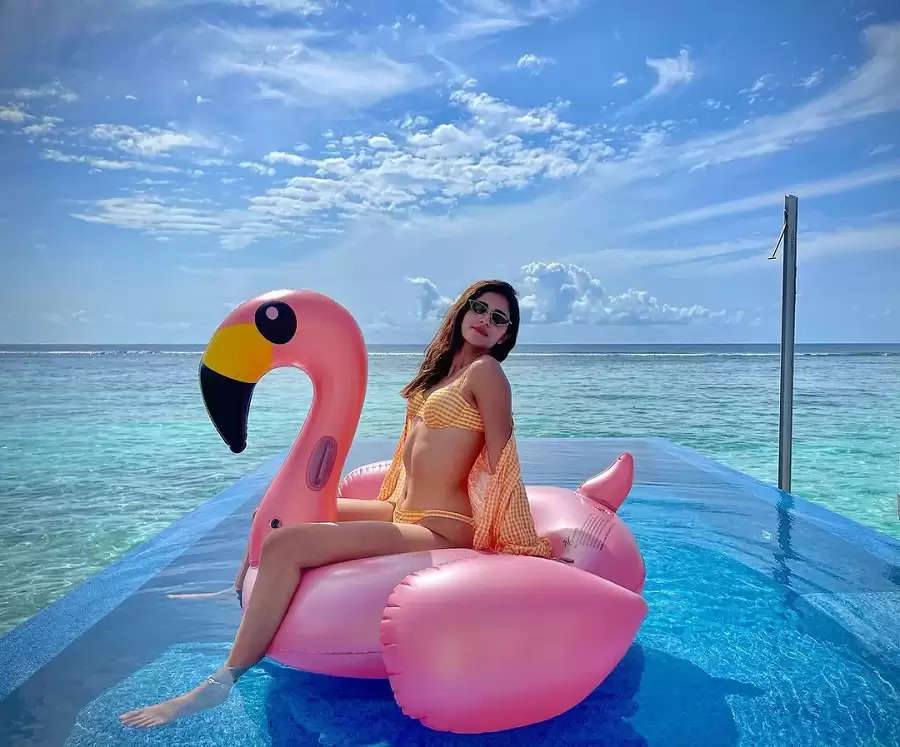 Bollywood actress Ananya Panday on Sunday shared two beautiful pictures of herself in an orange and white bikini on Instagram, which she paired with a matching shrug, which showed off her perfectly toned body. She can be seen sitting on a flamingo pool float. 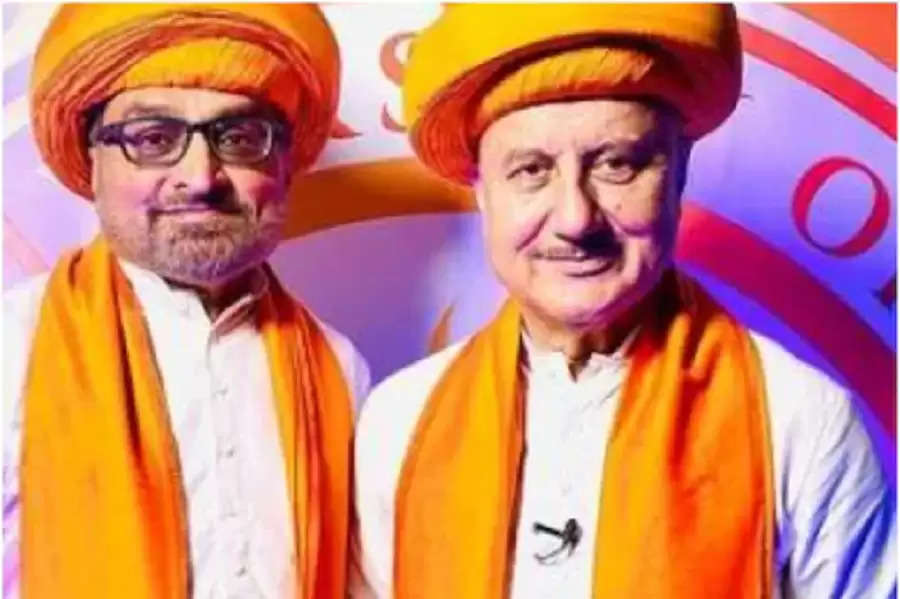 Anupam Kher was in New York, the USA on Saturday 18 September. He has been honored with an honorary doctorate in Hindu studies at a ceremony held in Manhattan. He has received this honor from the American university 'Hindu University of America'. The actor is very happy to have received this honor. 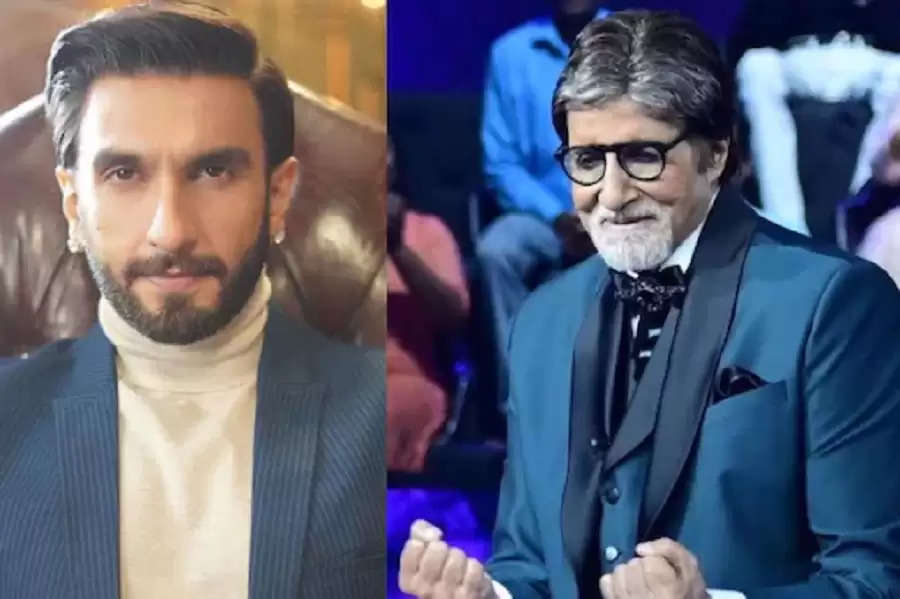 Bollywood megastar Amitabh Bachchan is very active on the social networking site Instagram. He is always connected with his fans through this platform by posting something or the other. 28.1 minion followers to Amitabh on Instagram, because of this, his pictures start going viral on social media as soon as he shares them. In this sequence, Big B shared a picture 7 hours ago, in which the comments made by Bollywood actor Ranveer Singh are very much liked by the people.